I've been a fan of this strapping Canadian since seeing his turn as a sociopathic, sexually fluid monster opposite Colin Firth in Apartment Zero (1988). It's a genuinely suspenseful and erotically twisted film, and his James Dean bad guy is the worst ... and the best. The son of talented actor Lloyd Bochner (1924-2005), Bochner was an in-demand model who even appeared on the cover of GQ in February of 1980. 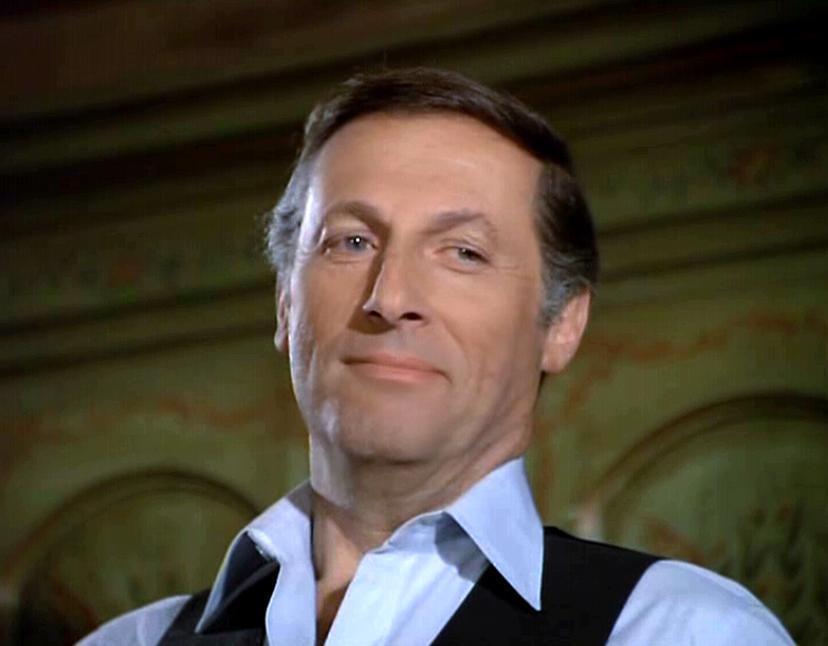 He made his acting debut in 1977's Islands in the Stream, making an impression in 1979's Breaking Away and on TV in the miniseries East of Eden (1981).

Apartment Zero contains his most impressive lead performance, but he also had a featured role in the miniseries War and Remembrance (1988-1989).

He is extremely active in the field of protecting the environment. Here he is, getting back to nature:

Below, a few more reasons why Hart Bochner deserves your attention: 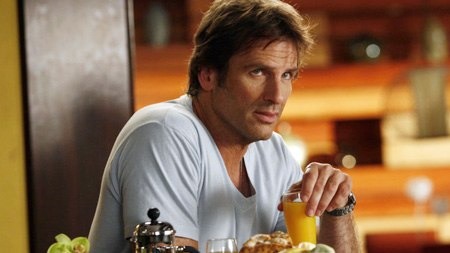 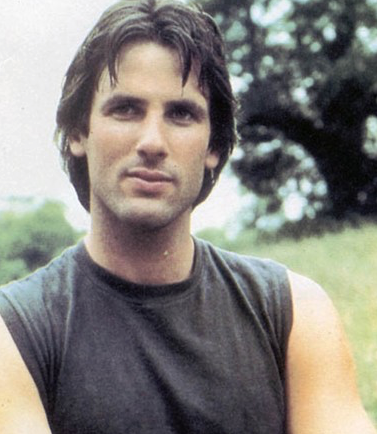 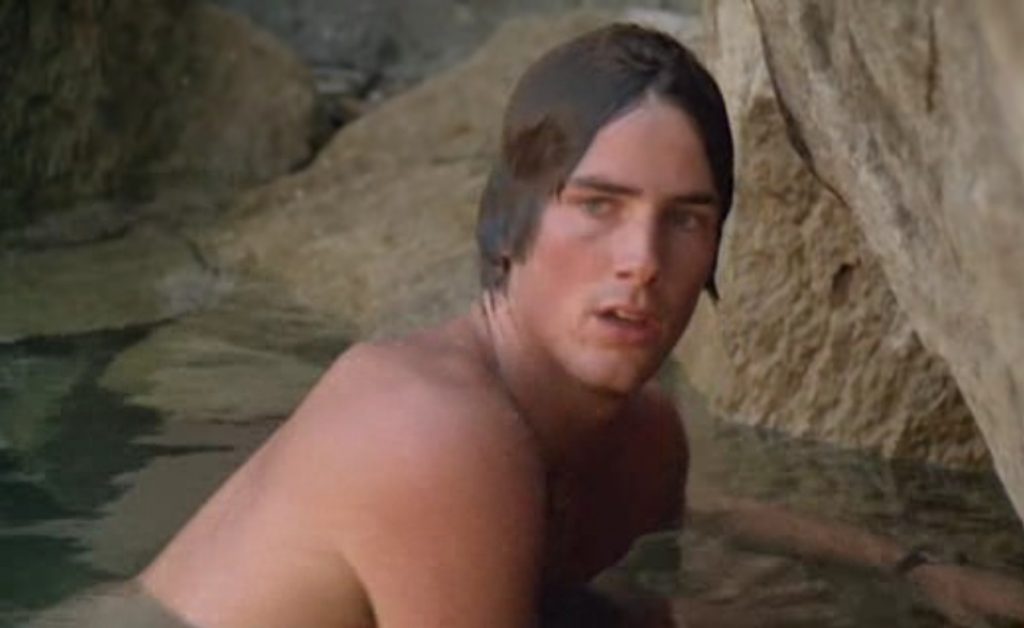