Jaclyn Smith has a lot to celebrate: She's turning 72 on October 26 and looks and feels great, her Spencer by Jaclyn Smith line is going like gangbusters, and she may be about to participate in a long-awaited Charlie's Angels reunion! 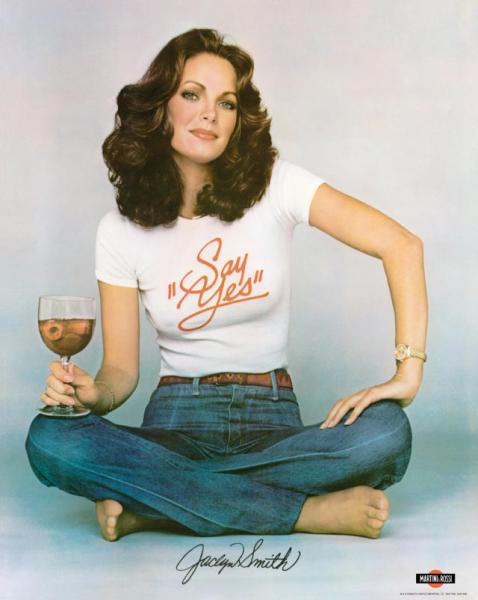 Smith, unlike some celebs closely associated with a single project, embraces her past as an Angel on a show that some took as jiggle TV and others saw as a slyly feminist step in the right direction toward women-driven series.

It seems impossible that I'm still standing here. [Laughs] I'm proud of that relationship and, you know, Charlie's Angels paved the way for a lot for me.

As for a reunion, Smith sounded tantalizingly promising:

We're thinking about a reunion. Maybe we would do a reunion and just talk about all those years.

Here's a recent interview with Cheryl, who talks about her longstanding friendship with Jaclyn and the legacy of Charlie's Angels: