Elizabeth Baur, who played Officer Fran Belding on Ironside from 1971-1975, died September 30, her publicist Paul Gendreau told The Hollywood Reporter. She was 69. 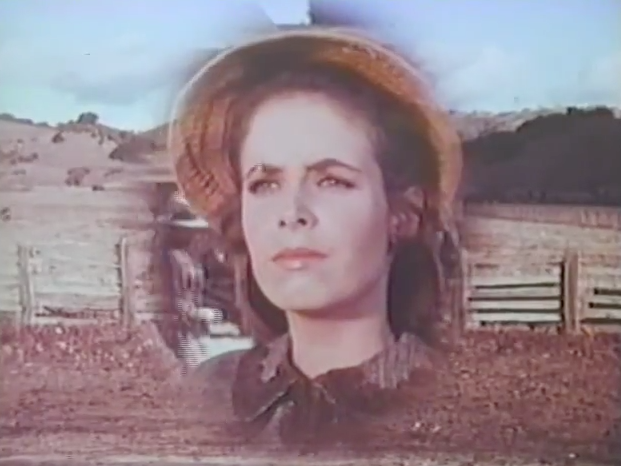 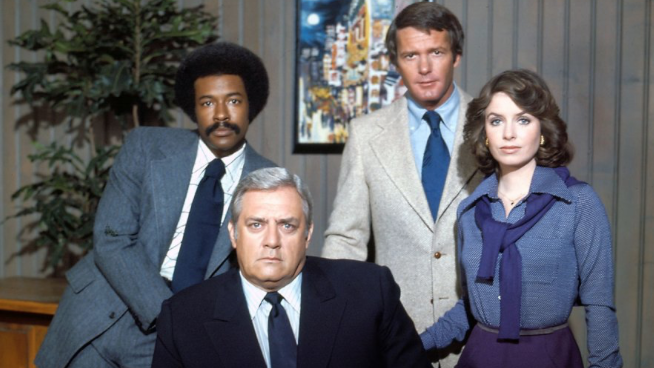 Baur with the cast of Ironside (Image via NBC)

Baur left acting to raise her daughter, Lesley Worton, who is now a producer (Mole Man, 2017). She is survived by her husband Steve, by her daughter, and by her cousin, TV actress Sharon Gless (b. 1943).