There's a not-so-new girl in town — but she's lookin' good!

It's hard to believe the amazing Linda Lavin is turning 80 — she's still so active on the stage, on TV and in film that she's helping to redefine our image of octogenarian stars. 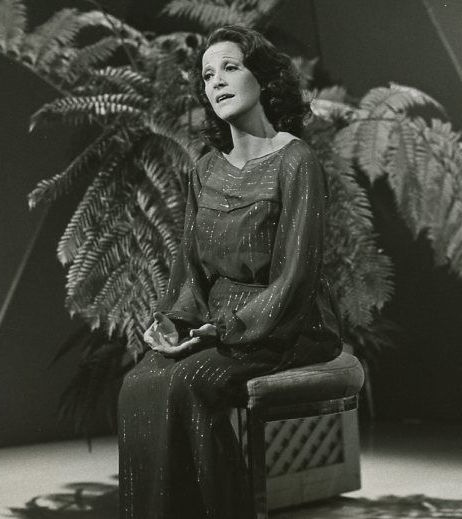 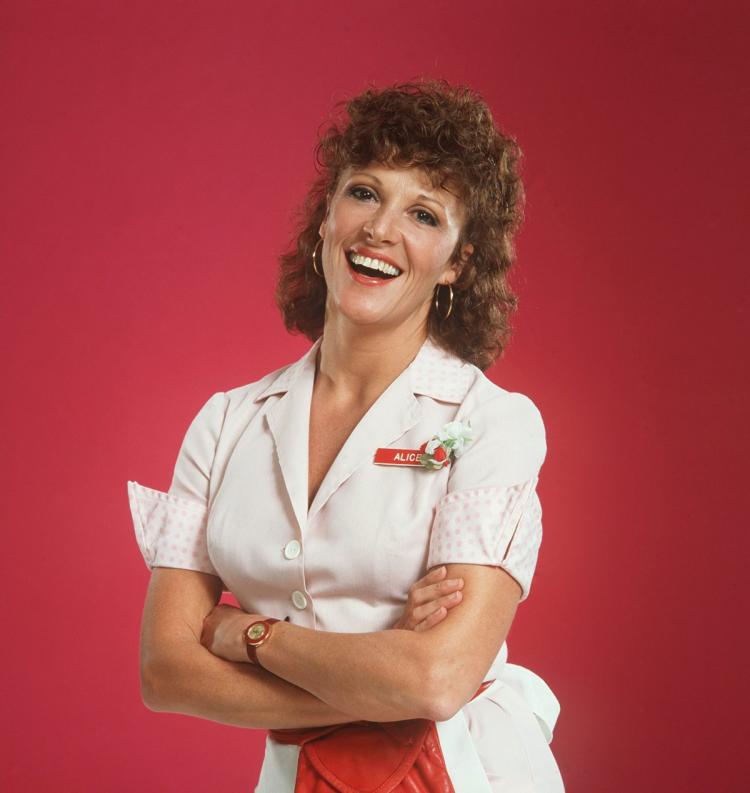 As Alice (Image via CBS)

After several TV gigs, she scored the titular role on Alice (1976-1985), a working-class sitcom based on the award-winning 1974 film Alice Doesn't Live Here Anymore. The show ran for nine seasons, making Lavin a household name and providing her with a vehicle on which she could show off her comedic and dramatic acting abiliites, as well as her top-notch singing voice — she even sang the memorable theme song.

"She changed my life," Lavin said of her TV character at a cabaret performance in 2013.

Over the years, Lavin has made many noteworthy appearances on TV and a few in films, but her biggest impact continues to be onstage, including her other Tony-nominated performances, in Broadway Bound (1986), for which she won; The Diary of Anne Frank (1997), The Tale of the Allergist's Wife (2000), Collected Stories (2009) and The Lyons (2011). 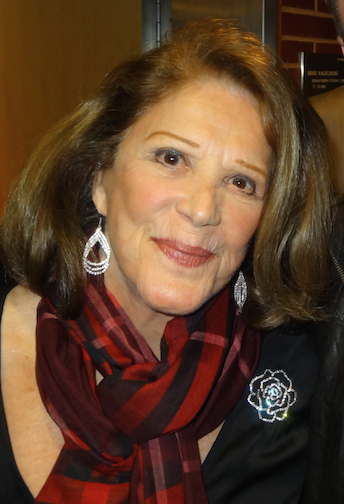 Lavin in 2014 (Image by Matthew Rettenmund)

Check out this 2014 review of a donors-only performance Lavin gave in NYC, and don't miss the following Lavin parody by Andrea Martin (b. 1947):