Montgomery Clift at 100: An Appreciation

Montgomery Clift would be 100 years old today, October 17, had he lived. 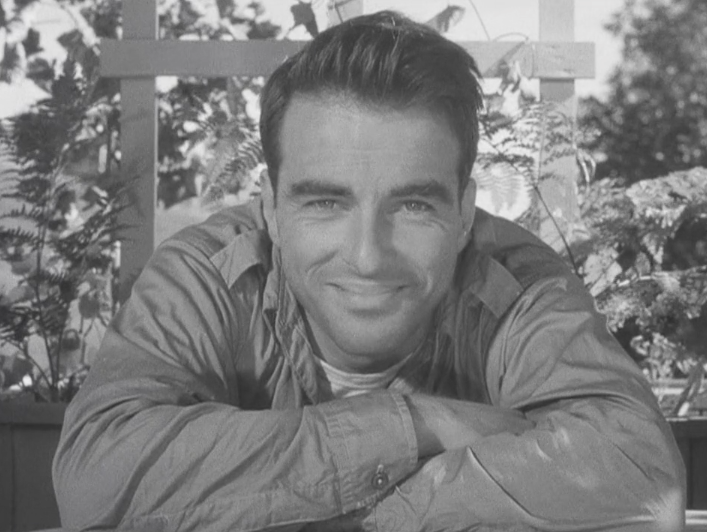 As a teen, he appeared in the extremely early televised play Hay Fever (1939) and acted on Broadway, making his film debut in The Search (1948) for which Clift was nominated for an Oscar as Best Actor, his first of four nominations.

His next film, Red River (1948), was a western classic rife with homo buddy bonding.

During this time, he had an intense affair with singer Libby Holman (1904-1971), who financed some of his work, a rare heterosexual bond for them both. 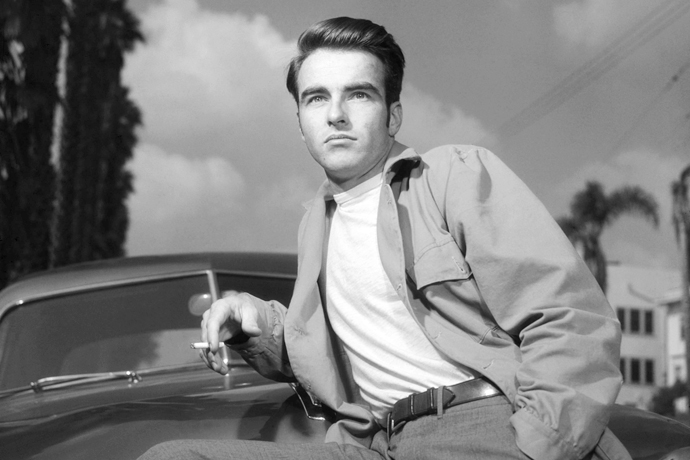 Throughout his career, Clift had the good fortune of attracting good material. A stunner, he was a true Method Actor who didn't suffer fools gladly — in fact, he was pissed off that Olivia de Havilland (b. 1916), his co-star in The Heiress (1949) had allowed their director to mold her performance, causing him to storm out of the film's premiere early.

He wasn't wild about his performance in A Place in the Sun (1951), but it was flawless, and the film is one of his best. It also paired him with Elizabeth Taylor (1932-2011), another example of superhuman beauty. 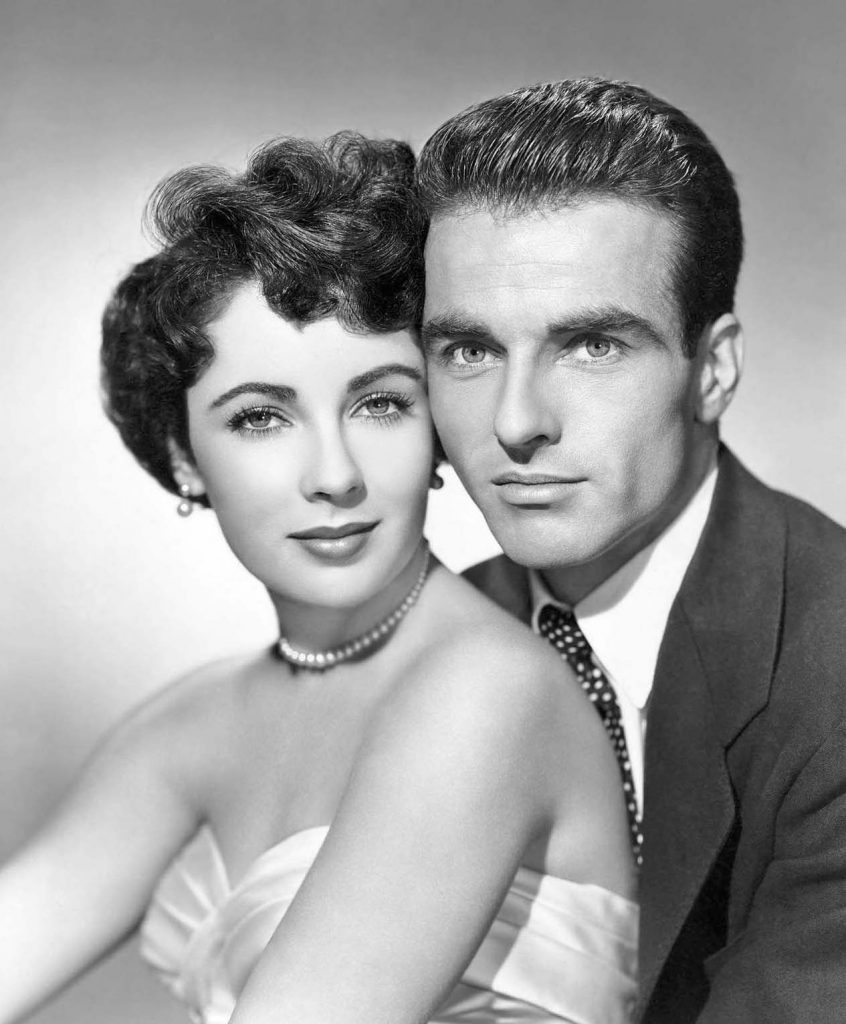 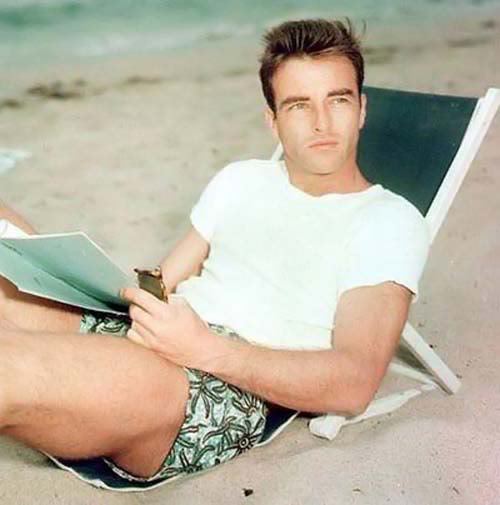 In 1956, while filming Raintree County, Clift, under the influence, crashed his car outside Taylor's home. It was said she dashed to his side, pulling one of his teeth out of his tongue. Facially disfigured, he was impressively reassembled but no longer had the beauty that had contributed to his magnetic performances. He became increasingly dependent on alcohol and drugs.

No longer a major attraction and lacking his prettiness, Clift nonetheless continued acting, albeit as choosily as always. He made eight more films, among them the stunning The Misfits (1961) with Marilyn Monroe (1926-1962) and one of his best, Judgment at Nuremberg (1961).

In 1966, he died unexpectedly of heart disease in his NYC apartment.

Most biographers consider Clift to have been bisexual, though his friend and onetime datemate Elizabeth Taylor — who oughtta have known! — referred to him as gay while accepting a GLAAD Vanguard Award in 2000, including him in a list with James Dean (1931-1955) and Rock Hudson (1925-1985):

How would Clift have navigated life post-Stonewall, the gay uprising in NYC (where he was living at the time of his death) that occurred just over two years after his death? Would he have avoided AIDS? How would he have managed the closeted vs. outing vs. coming out landscape?

We can only imagine.

Out actor Matthew Bomer (b. 1977) is said to be signed up to play the actor in Monty Clift, currently (still) in development at HBO.