One of the most important movie figures ever to live to the age of 100, French actress Danielle Darrieux, died Tuesday in Bois-le-Roi, France.

Darrieux, who had turned 100 earlier this year, was said to have been ill following a fall.

The number "100" suited her — she was also the veteran of well over 100 films and TV appearances, debuting in 1931 not long after the advent of talkies in Le bal, and making her final on-screen appearance in the 2010 telefilm C'est toi c'est tout. She also provided her voice for a short film about her life last year, Tournons ensemble, Mademoiselle Darrieux. 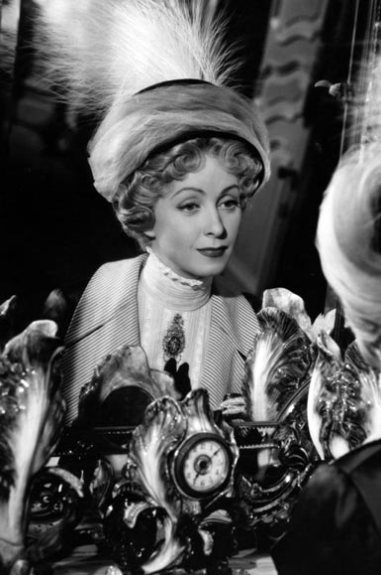 Along with her prolific work in film, she was an adroit singer, both in recordings and on the stage, including in a 1995 French production of Harold and Maude and 2003's Oscar et la Dame Rose, her final foray into theater — when she was nearing 90. 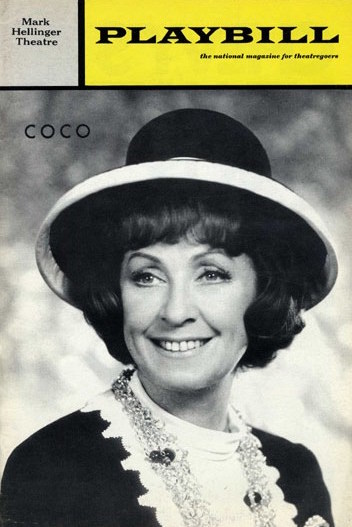 Her most internationally known stage performance was as a replacement for Katharine Hepburn (1907-2003) in Coco on Broadway in 1970. She would grace Broadway once more, in 1972's Ambassador.

Mourning the passing of #DanielleDarrieux, AKA the #Divine, at the age of 100, immense icon of modernity in acting, precursor of BB & Jeanne pic.twitter.com/JZ3ia6JOkG

Darrieux was given an honorary César Award in 1985, but never won one in competition in spite of her position as one of France's most legendary film stars.