Only a few truly famous people, people noteworthy for more than simply longevity, have lived past 100.

But there are a number of famous folks past the age of 70 who you may be surprised still have a living parent, all of them 100 or more! 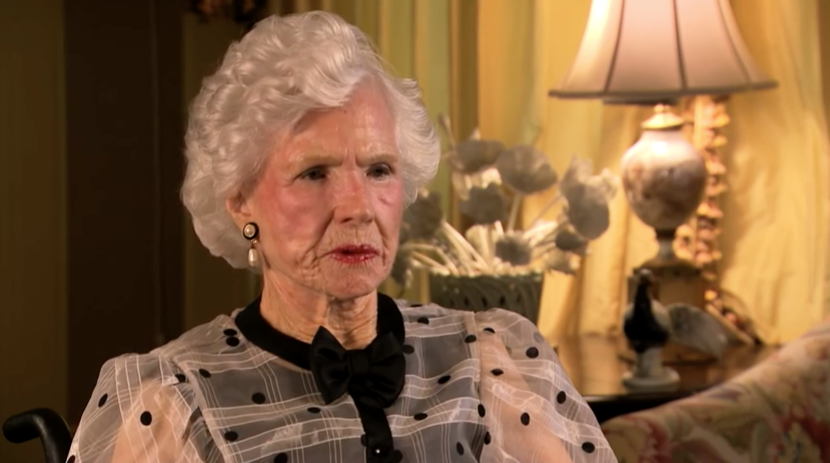 The war hero, longtime Republican senator from Arizona and failed presidential candidate is currently battling brain cancer. His mother, however, is said to be doing well at 105. 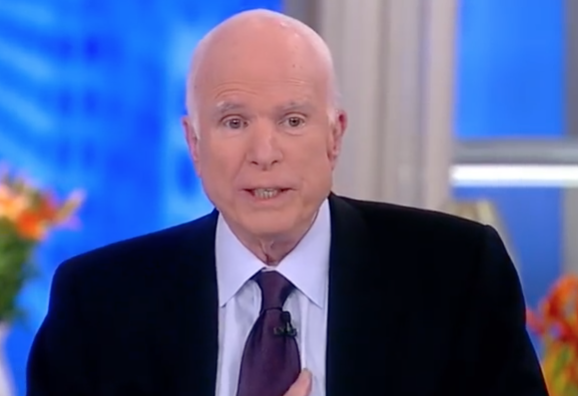 You may recall Roberta McCain — she was a prominent figure at the Republican National Convention in 2008. 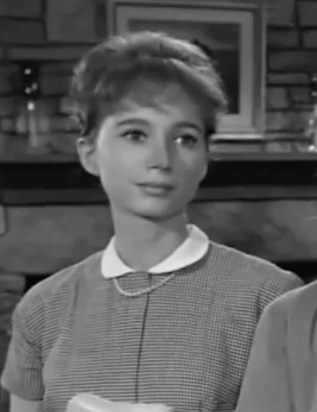 Josie Lloyd is familiar to classic-TV fans as the eccentric Lydia Crosswaithe on The Andy Griffith Show in four eps between 1961 and 1965:

Lloyd is one of the few survivors of that iconic show, but more incredibly, her famous father is still alive as well: actor Norman Lloyd, 102 (103 within days), who was also a producer on Alfred Hitchcock Presents (1957-1962) and The Alfred Hitchcock Hour (1963-1965). 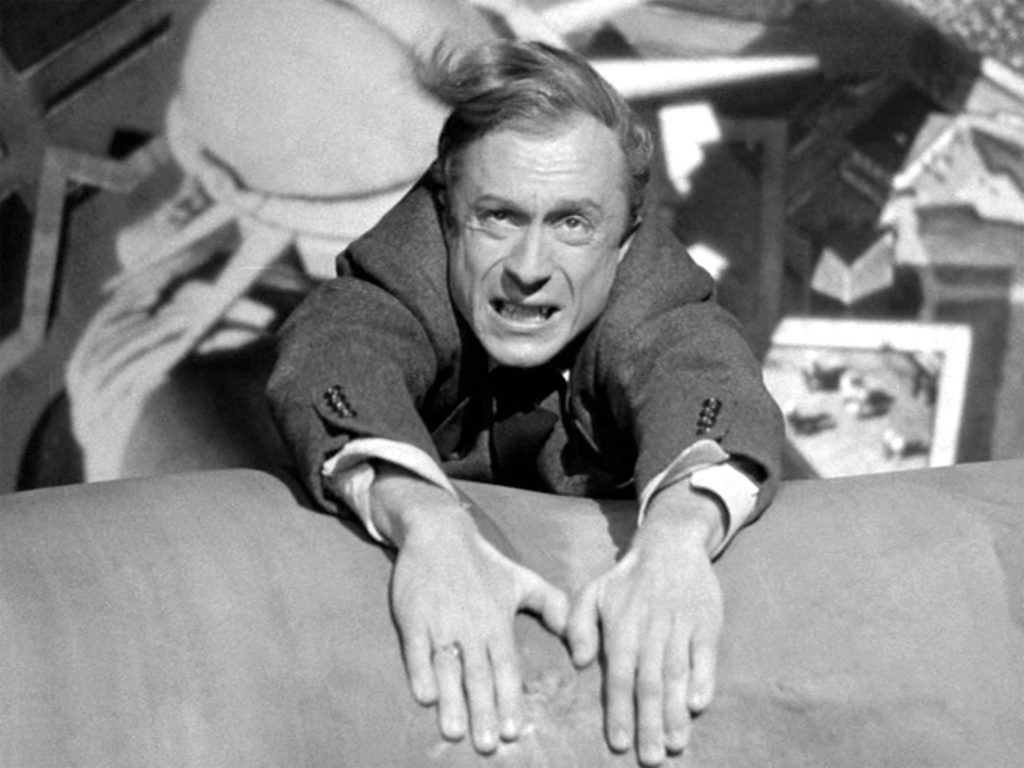 Lloyd is alive and well, and has given in-person talks after hitting the century mark. He has begun working as an actor again more recently, popping up in Trainwreck (2015). He will soon star on at least seven episodes of the upcoming TV series Fly and was also profiled by The Hollywood Reporter for its recent issue on creatives working past 90:

Check out this semi-recent Vanity Pair profile of this incredible man. 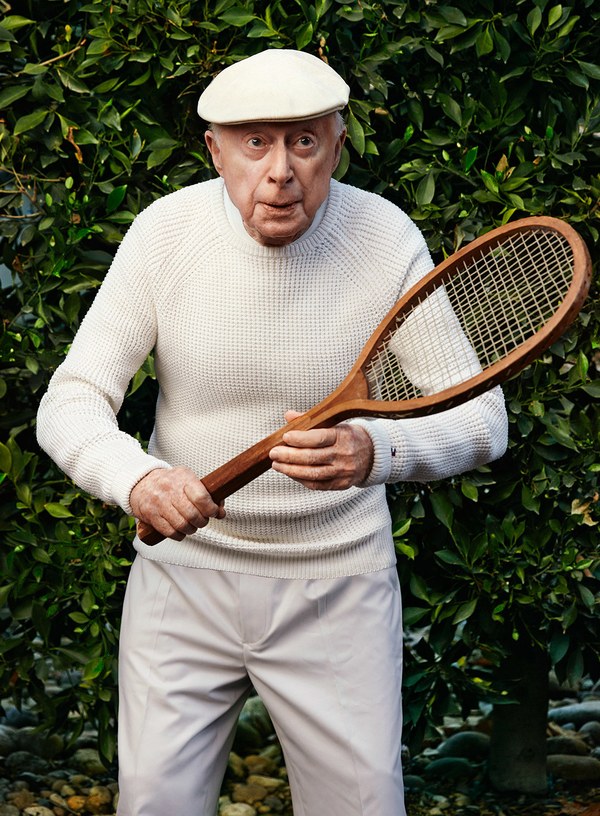 Lloyd photographed by Art Streiber for Vanity Fair in 2016

The esteemed sociologist who wrote the acclaimed Balm in Gilead: Journey of a Healer (1988) about her trailblazing mom Margaret Morgan Lawrence could always write a follow-up — Mom is alive and just turned 103. 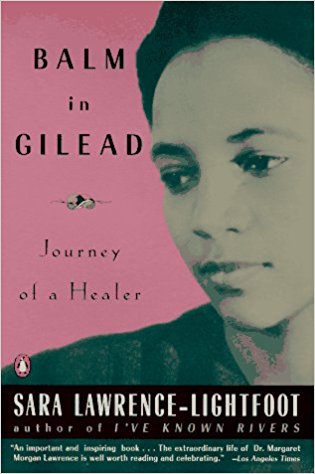 Thirty years later, and its subject is alive and kicking! (Image via Penguin)

The elder Lawrence is noted for her work in the field of psychiatry, focusing on the mental health of children and on the plight of the inner city.

Sara Lawrence-Lightfoot's daughter is a trained visual artist, continuing her family's tradition of churning out women who have an impact on the world.

Deneuve could have 30 more years to go! (GIF via Canal+)

The French acting legend just turned 73, and still has her mother around to be proud of her dozens of iconic performances. 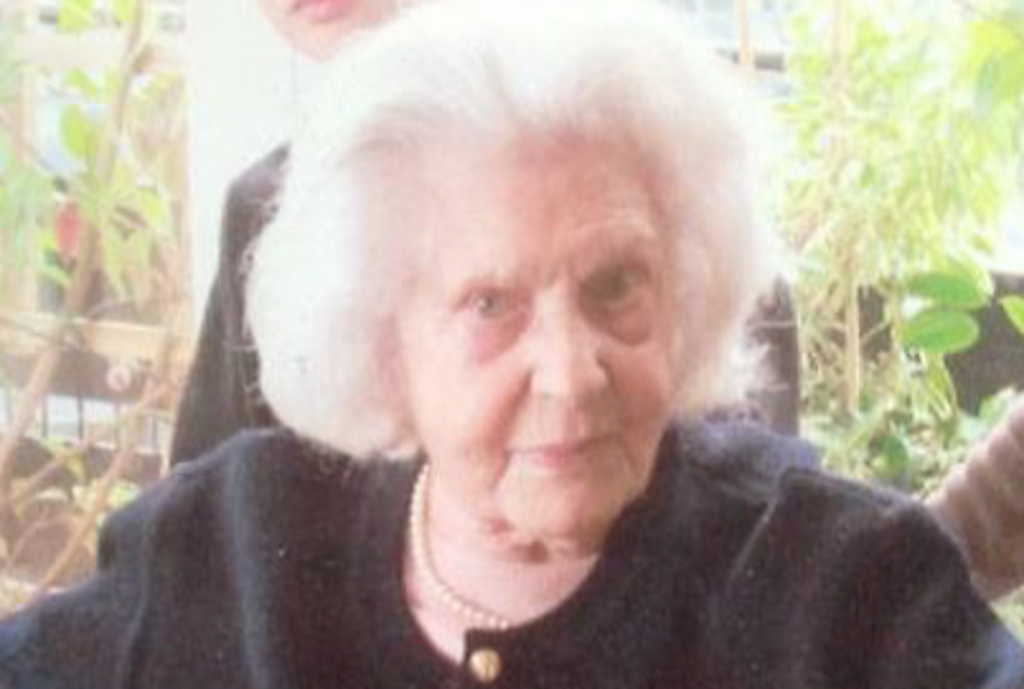 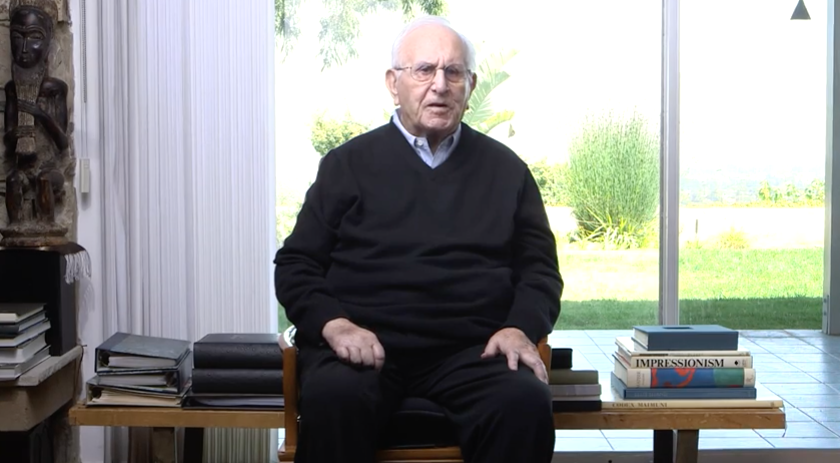 The most successful film director of all time still has his dad, Arnold Spielberg, who turned 100 this year. Though not the household name his son is, Arnold Spielberg invented the first-ever computerized point-of-sale cash register — which is something you probably use a lot more often than you re-watch 1941 (1979).

Steven Spielberg has longevity in his veins — his beloved mom, Leah Adler, died at 97 earlier this year.