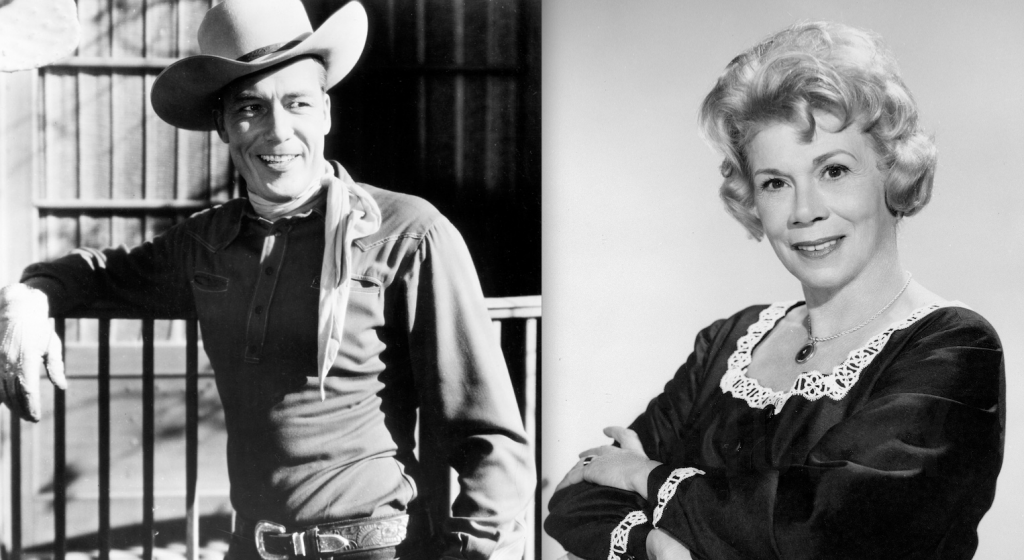 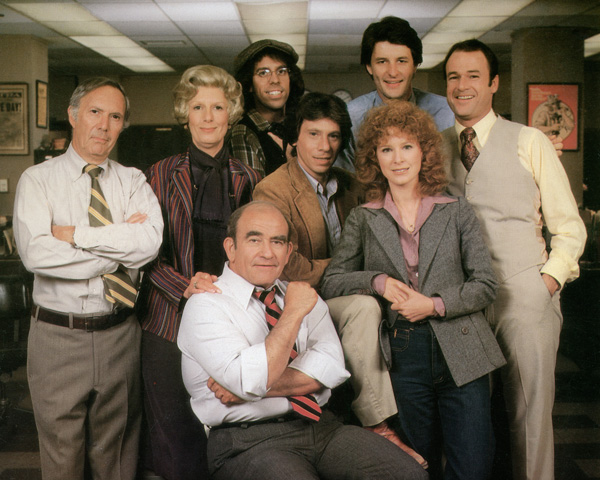 Bannon was also active in the theater in Coeur d'Alene. 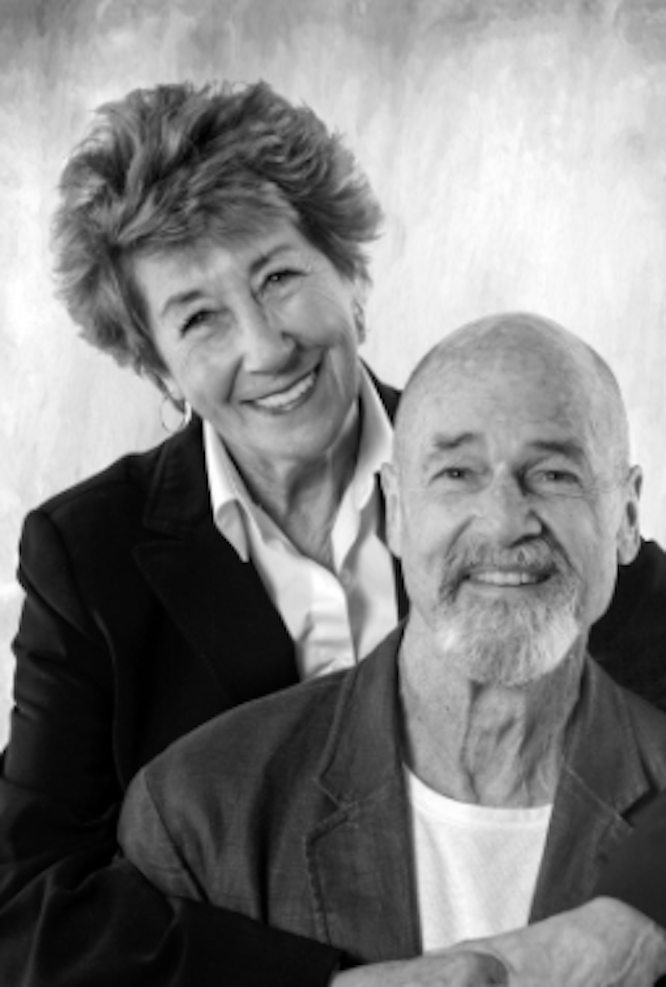 He is survived by his wife, stepchildren, sister and brother-in-law, two nieces and a nephew.