Leatrice Joy — a silent-movie star famous for her independent female characters, her boyish bob and for marrying mega-star John Gilbert (1897-1936) and bearing him a child — was born 124 years ago today.

Joy was born in Louisiana, but was among the first of a wave of actors to settle in the then-new film hot spot of Hollywood, becoming a popular draw in a series of one-reelers in which she played "Susie," an impulsive girl who got into and out of tight spots of her own creation with verve.

Signed to Paramount by Cecil B. DeMille (1881-1959), she appeared in several silent hits, including Saturday Night (1922), which survives. That same year, she married leading man John Gilbert, giving birth to his child in 1924, the year before they divorced.

When she parted company with DeMille, her career sagged, taking a fatal hit with the advent of sound; Joy's southern accent was disagreeable in the eyes (and ears) of the powers that be. 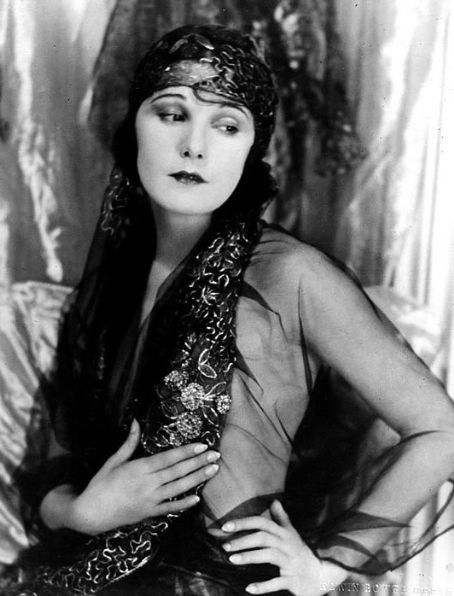 With movie opportunities drying up, Joy took to vaudeville for several years. 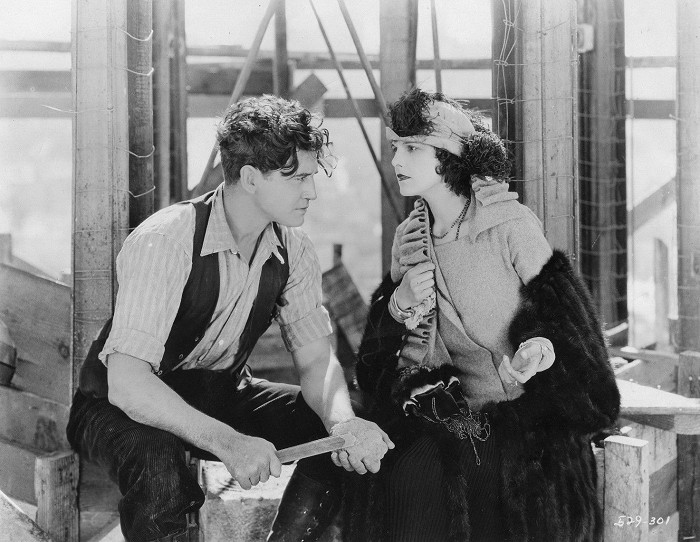 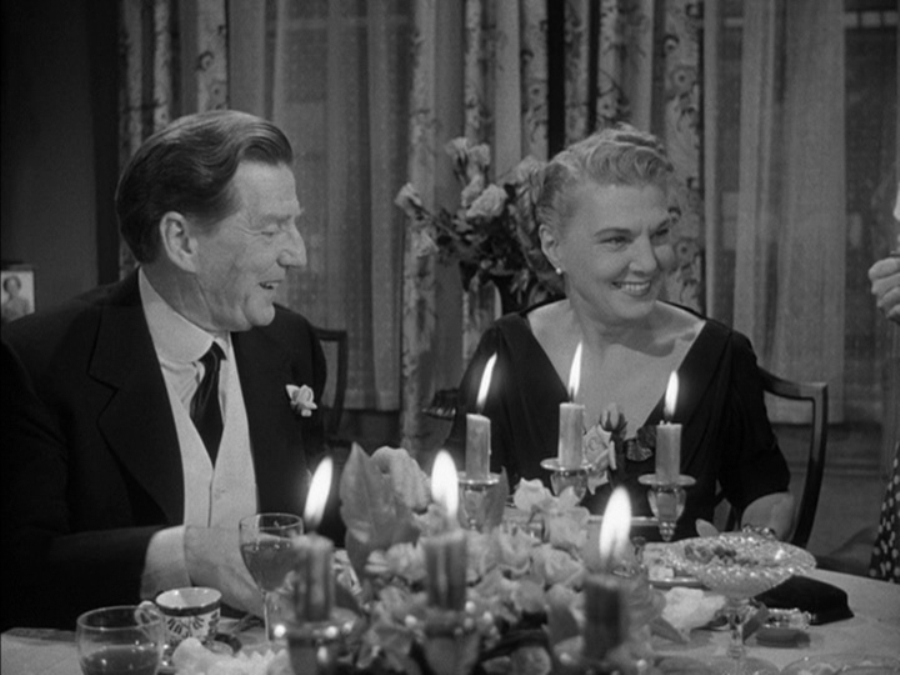 The episode is fascinating to me because while Joy was 70 years old, this was only 40 years  after the height of her fame. This would be like a superstar of 1977 appearing on a game show today and attempting to stump a group of fellow performers. Imagine Carrie Fisher (1956-2016) or Faye Dunaway (b. 1941) or Marsha Mason (b. 1942) trying to pull this off?

This really points up the differences between today and 1963, and the unique unavailability of anything silent once the Sound Era began. Kitty Carlisle was a teen when Joy was a superstar, yet had no facial recognition of a woman who had been a household name. Charmingly, Kitty did notice something I noticed — that Joy, when shown standing, carried herself at 70 with the impeccable poise of a true star.

By the '60s, Joy was living with her daughter by Gilbert, Leatrice Joy Gilbert Fountain (1924-2015), and her daughter's husband. Her daughter wrote the well-received John Gilbert bio Dark Star: The Untold Story of the Meteoric Rise and  Fall of Legendary Silent Screen Star John Gilbert (1985). 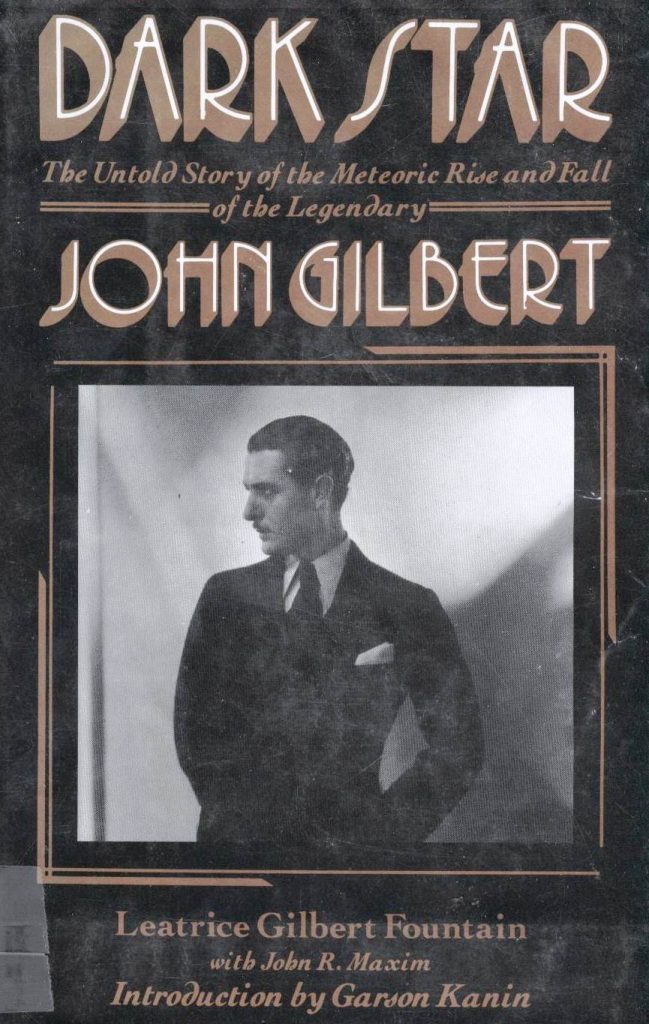 I read this book and can not keep silent — I loved it!

Less than two weeks after her daughter's book about her ex-husband was published, on March 10, 1985, the elder Joy appeared on the TV special Night of 100 Stars II as part of a tribute to silent actresses, as introduced by Bernadette Peters (b. 1948). She was hearty in all-white, dramatically bowing and blowing kisses to the cheering crowd.

Just over two months later, Joy died, on May 13, 1985, of anemia in a nursing home. Original New York Times obit here. One wonders if she may not have lived even longer than the already ripe old age of 91 had she not been a devout Christian Scientist.