Instead, she passed away September 14, 1982, the day after a minor stroke caused her to crash the car she was driving from Roc Agel to Monaco.

Her daughter, Princess Stéphanie, was in the car with her, but could not right the vehicle before it plunged down a mountainside.

Check out this brief bio, along with some of Grace Kelly's most eye-popping magazine covers! 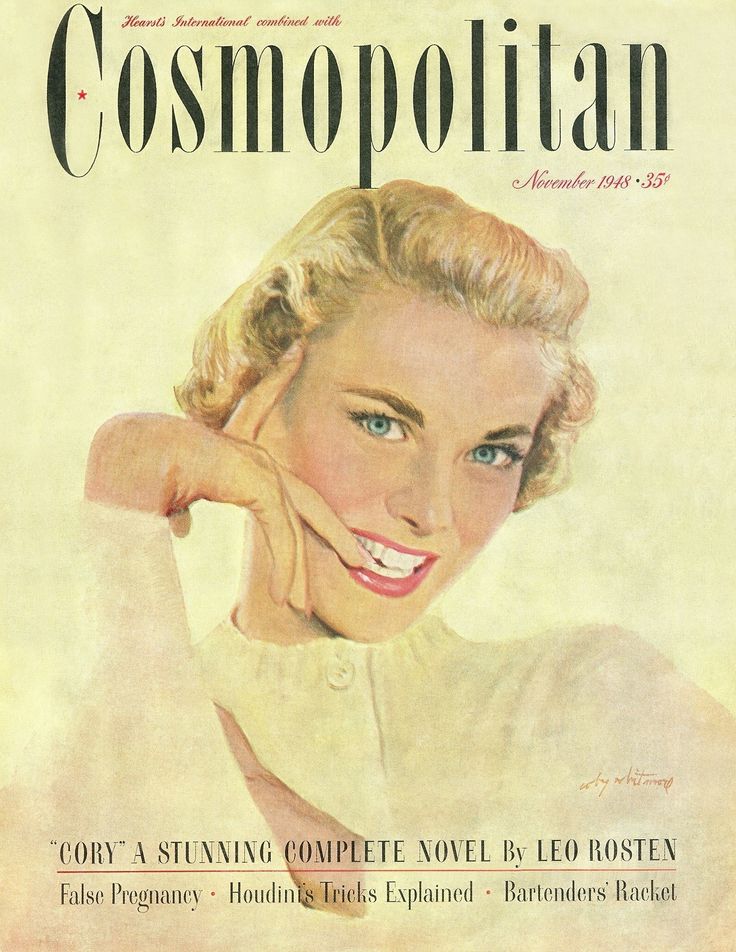 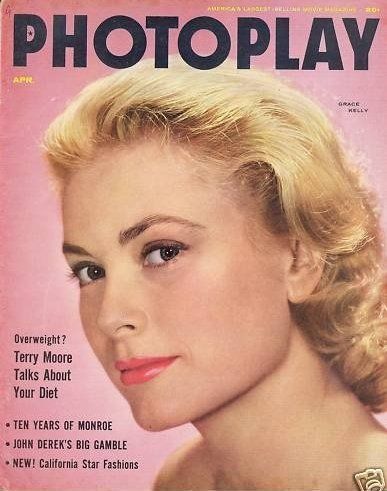 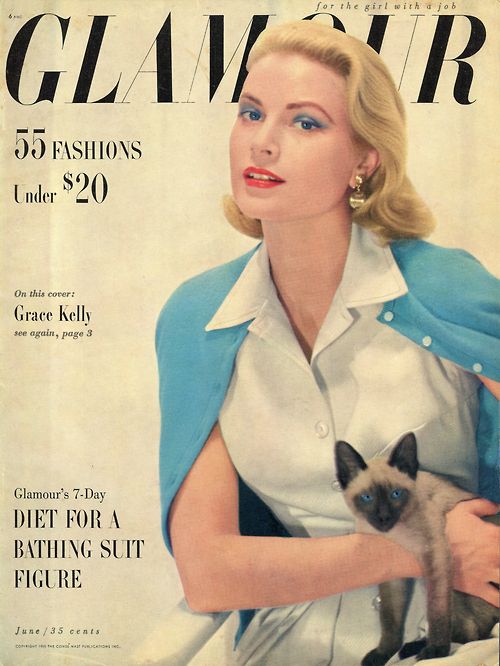 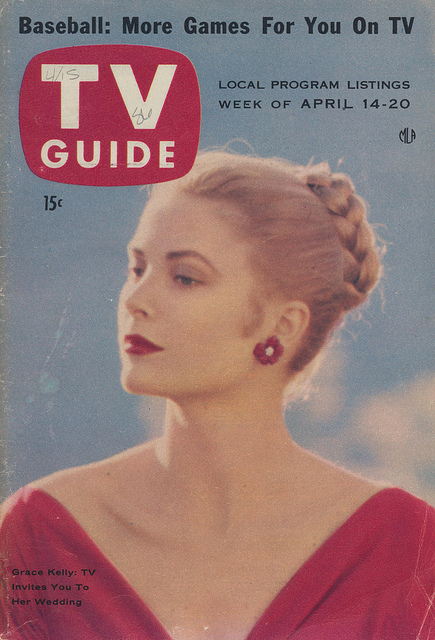 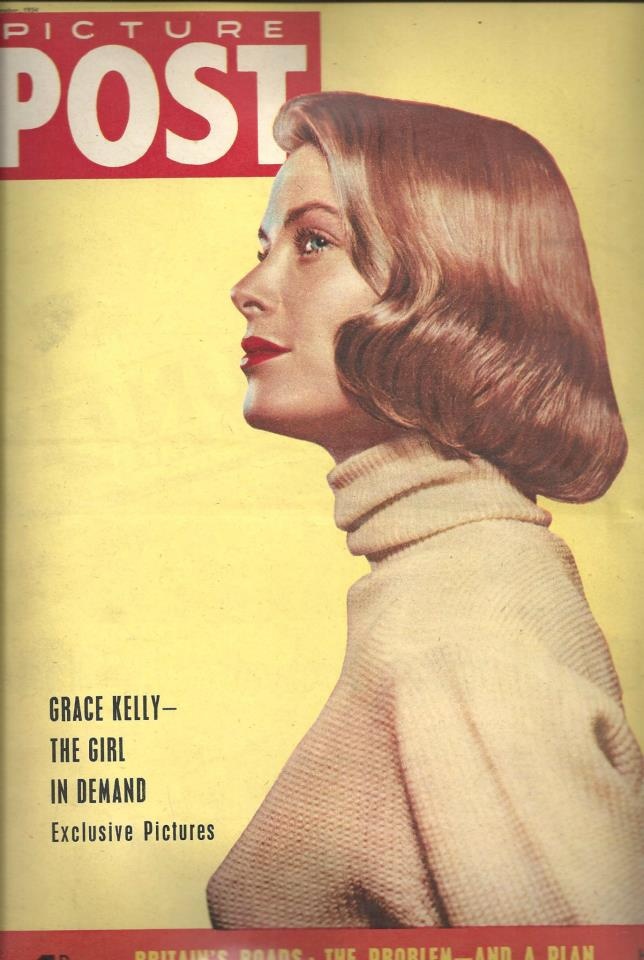 As Grace Kelly, she had enjoyed a whirlwind career in Hollywood, making just 11 films and 40 appearances on episodic TV, but ending her career to marry Prince Rainier of Monaco (1923-2005). 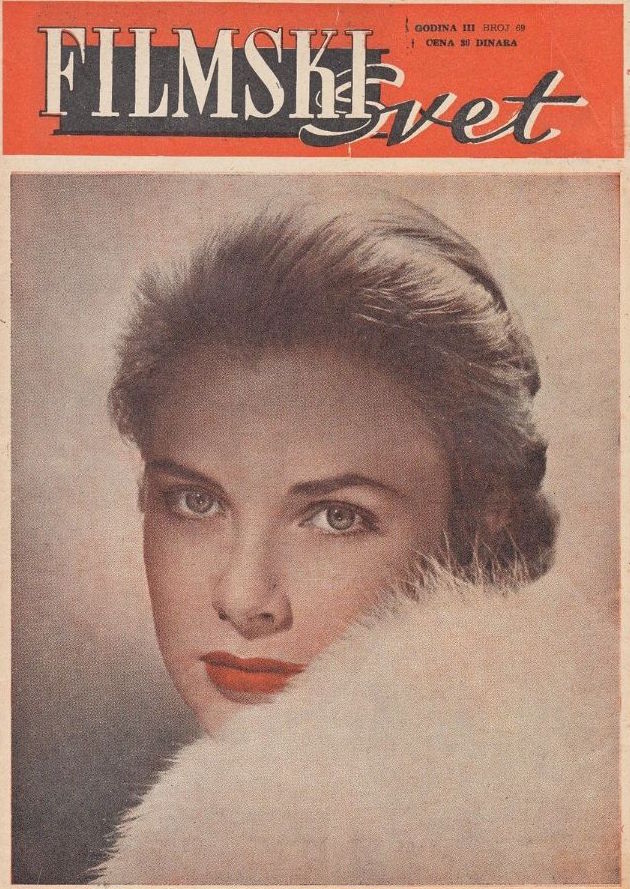 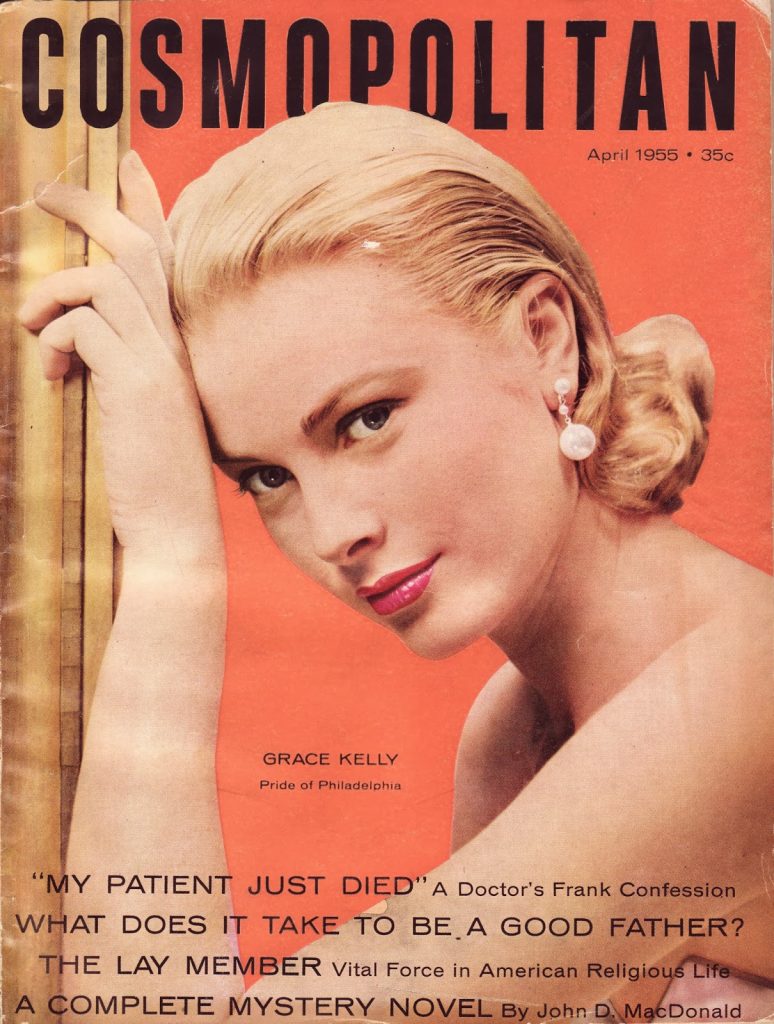 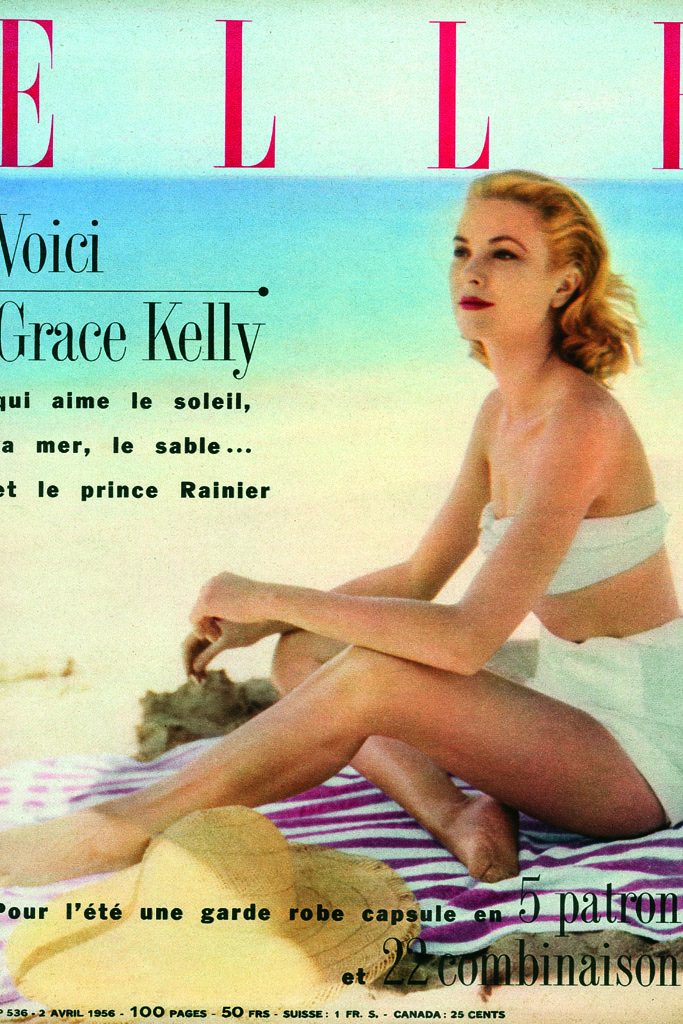 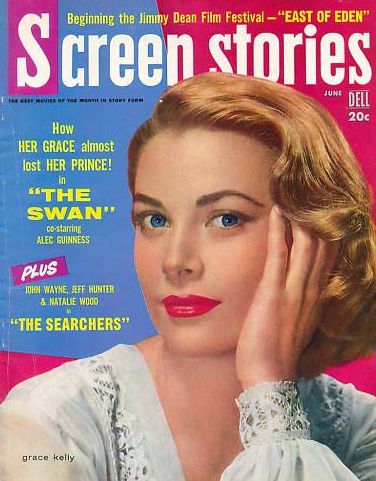 She had become known as one of the most beautiful and elegant leading ladies ever to grace the medium of film, and she exited on top — and (almost) never looked back.

After her retirement from acting, Kelly did flirt with returning. She was offered the lead in Hitchcock's Marnie (1964), a film that would have found a royal entity playing a klepto nympho. That was a bridge too far for Monaco, so Kelly passed. 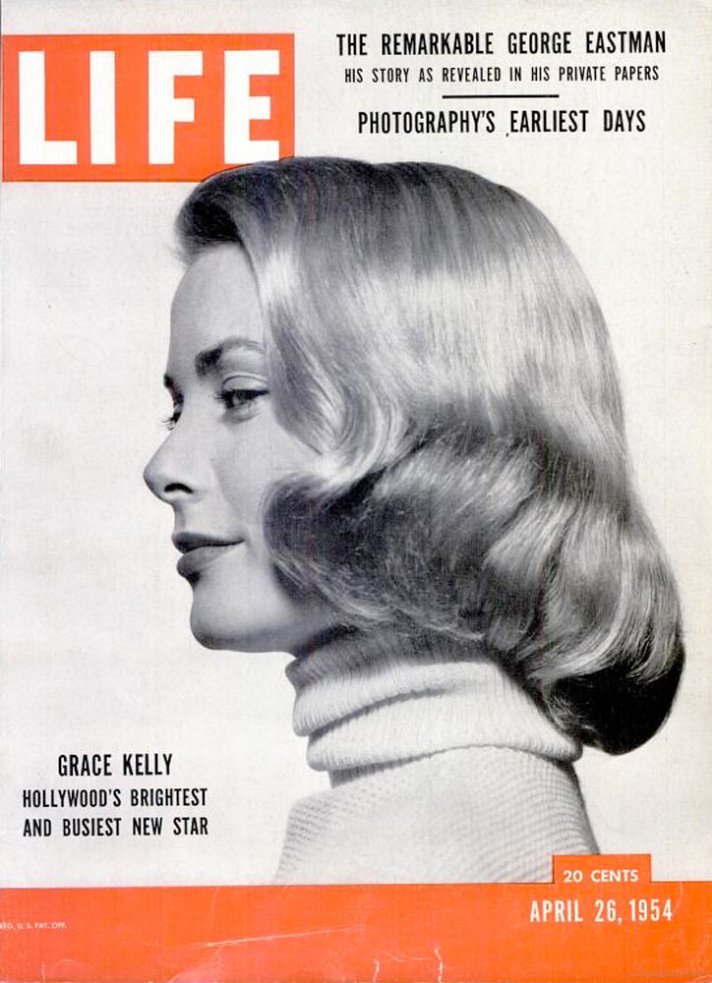 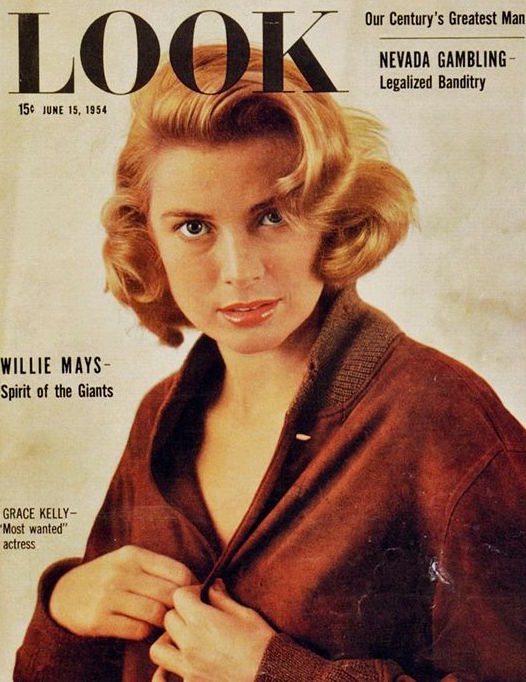 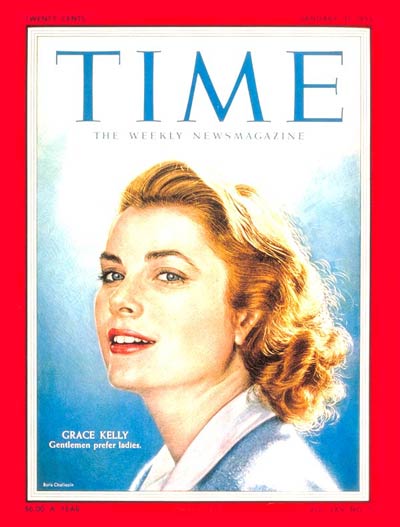 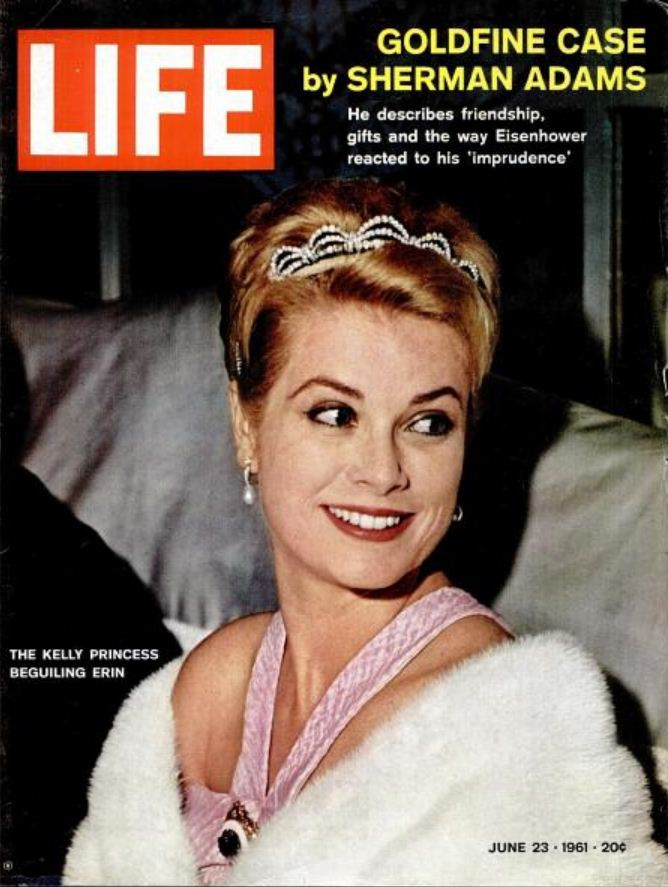 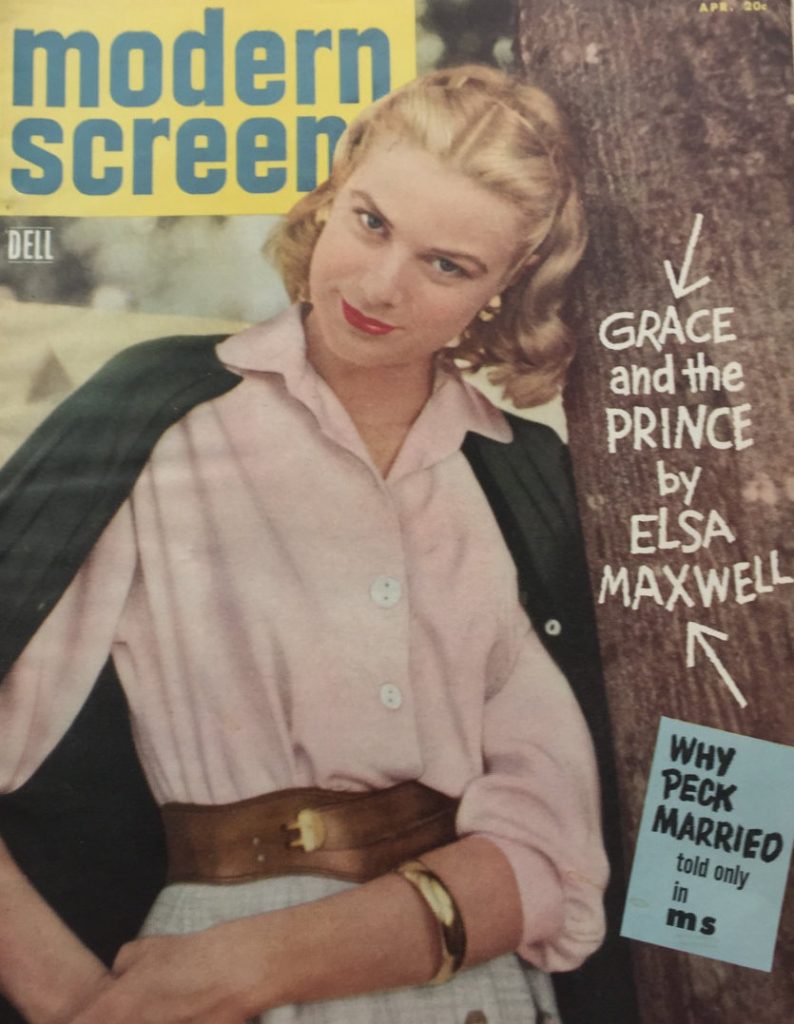 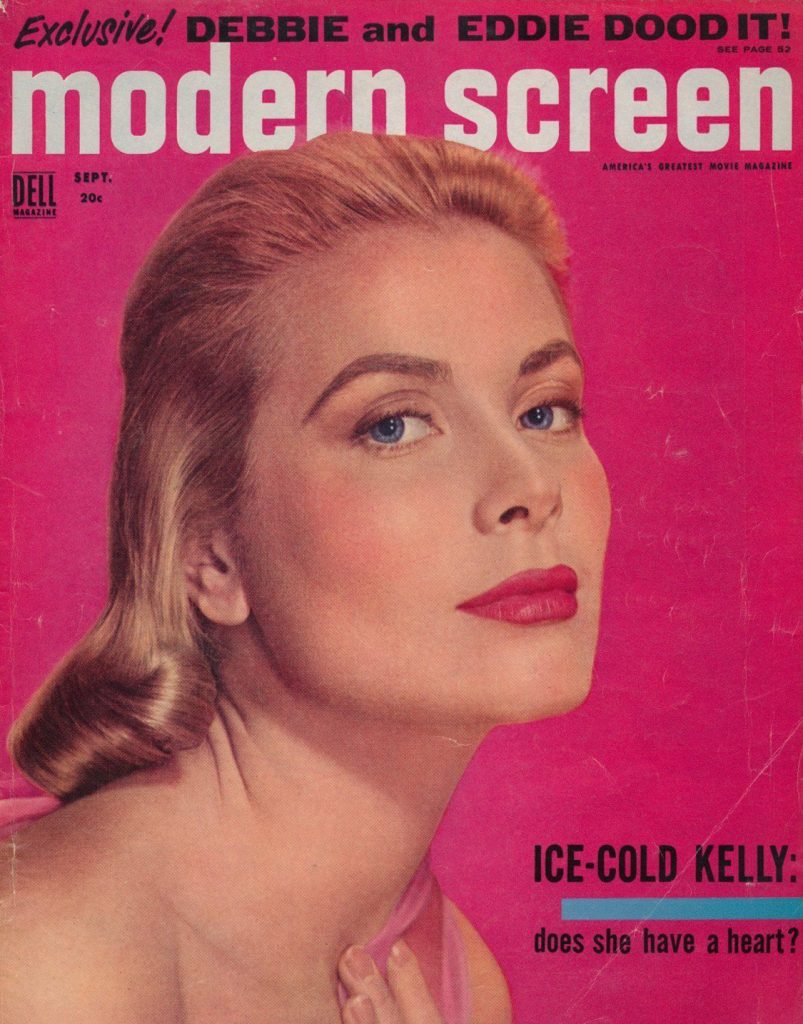 She was also wooed for The Turning Point (1977), but her husband was unenthusiastic.

Finally, Kelly and Rainier starred in a 33-minute indie film entitled Rearranged. It premiered in Monaco and attracted the interest of ABC, which wanted it expanded to an hour. Before that could happen, she passed away, and the film remains under lock and key. 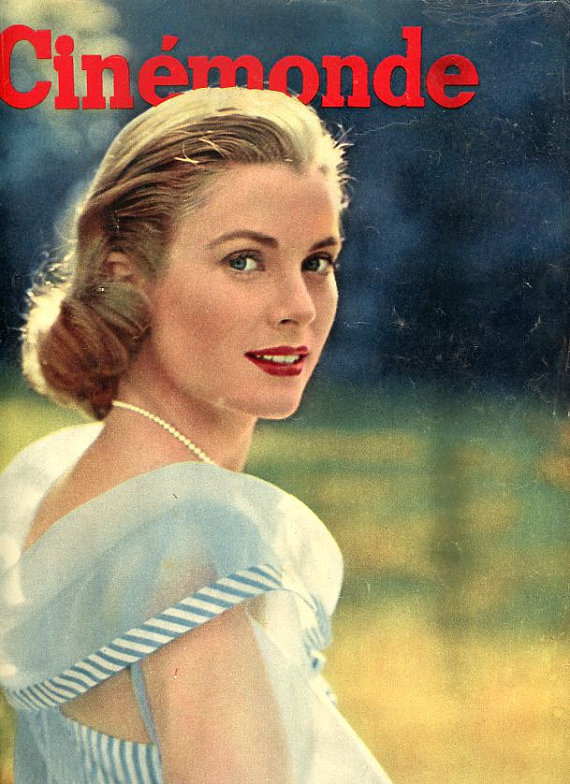 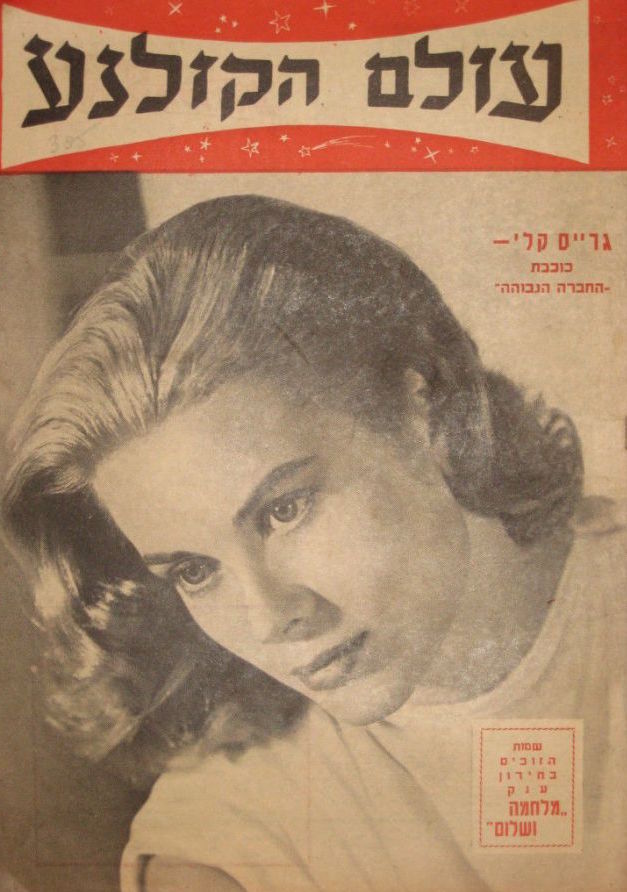 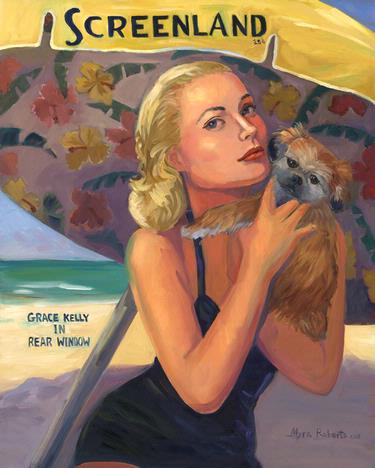 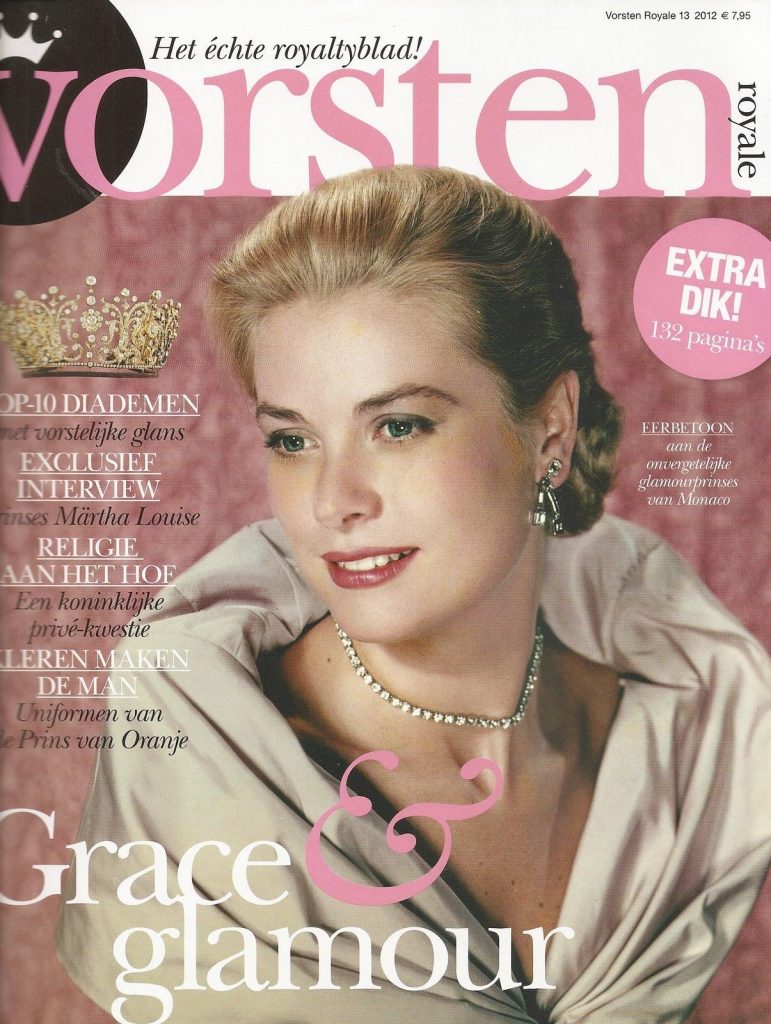 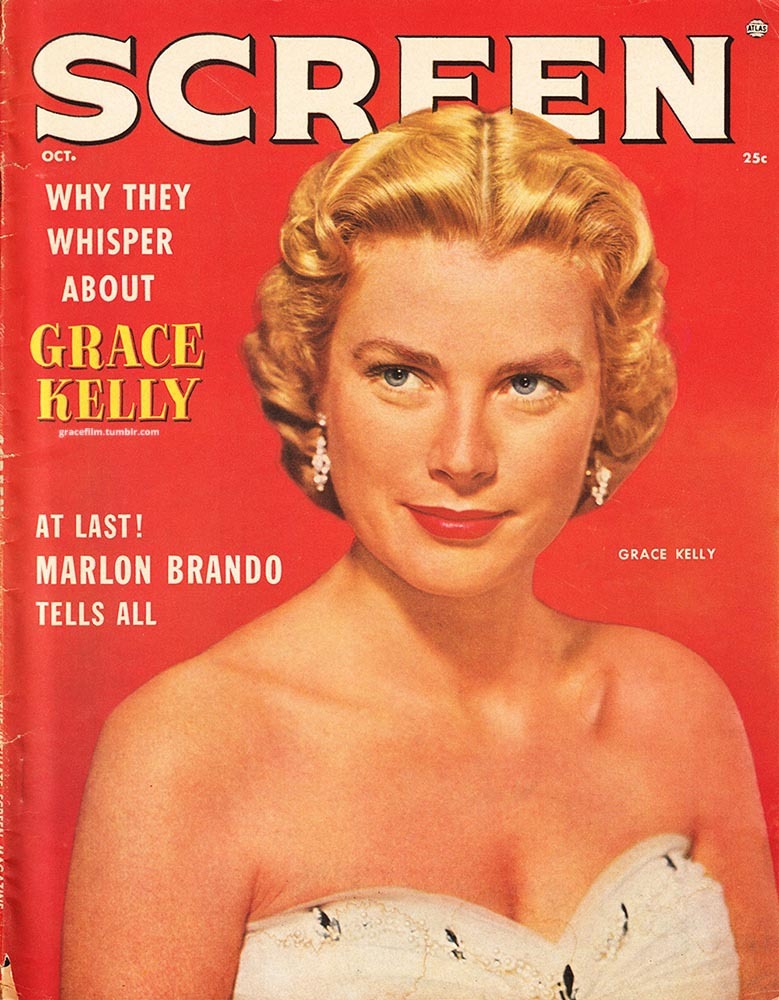 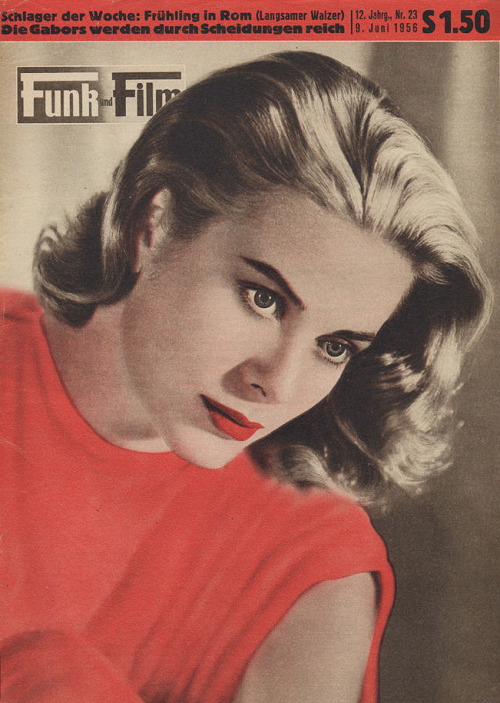 It is tantalizing to speculate what might have happened had Kelly continued to push to return to acting — what film roles might she have taken on? What would her role in the world have been politically when it comes to hot-button topics like gay rights? 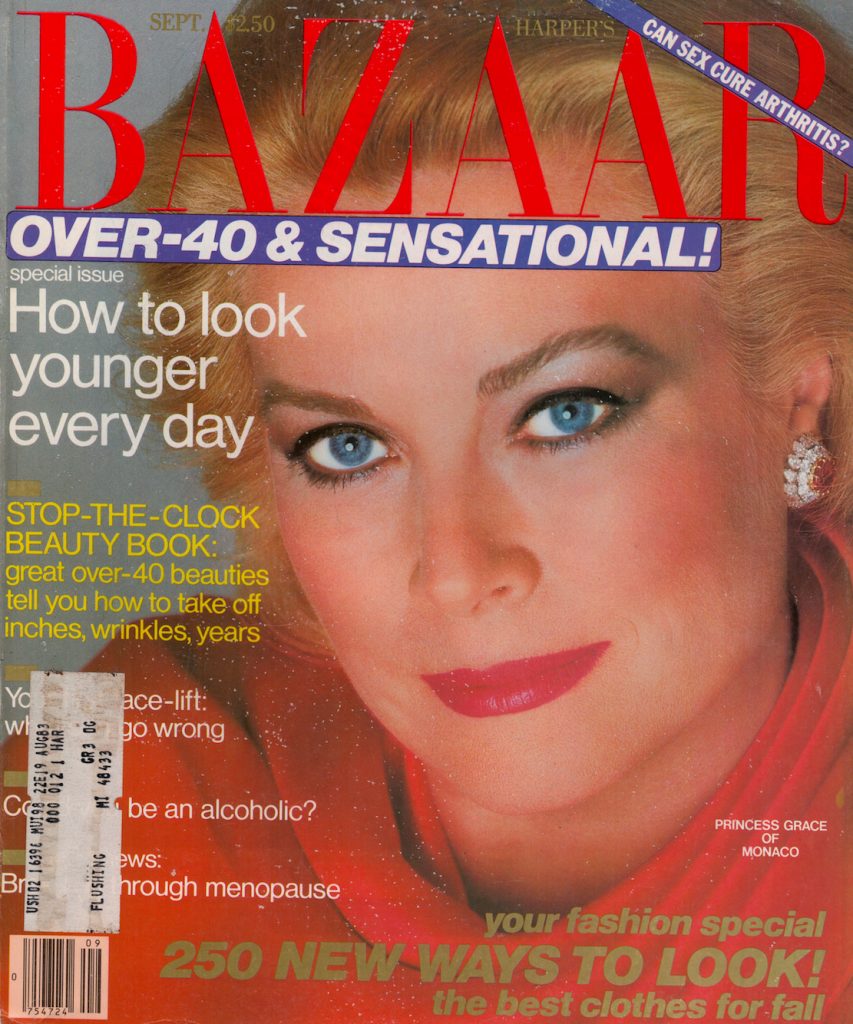 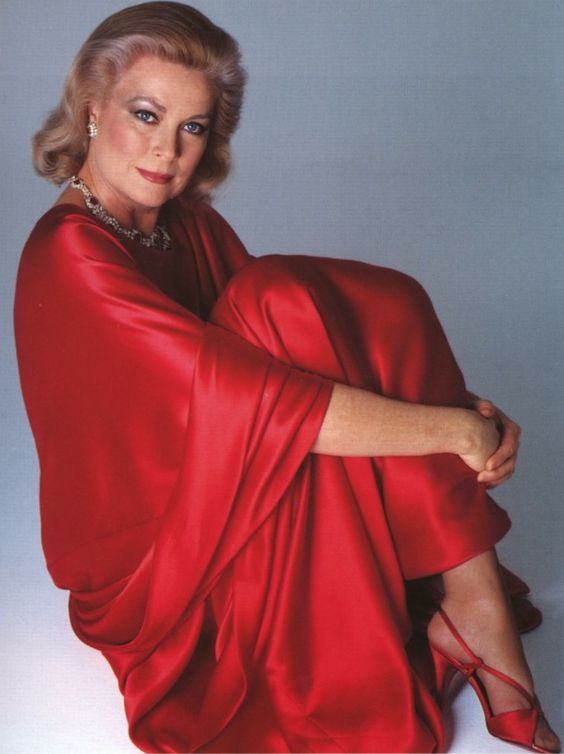 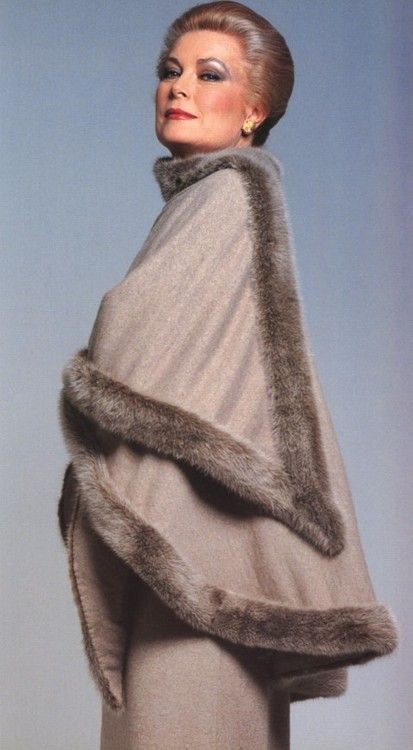 Her final magazine cover was the one above — she was photographed by Francesco Scavullo (1921-2004) to appear on and in the September 1982 issue of Harper's Bazaar.

Its cover date coincided with her untimely death.