Blondie, led by the indefatigable Debbie Harry, 72, surprised fans at their November 11, 2017, gig at the Manchester Apollo, performing their classic song "Picture This."

Touring in support of their 11th studio album, Pollinator (released in May), the band never scrimps on golden oldies, but "Picture This" is quite a reach — the song was only the seventh single the band ever released, and it never hit the U.S. Hot 100.

In spite of that fact, the song, which hit a respectable #12 in the UK, is a fan fave, which accounts for the crowd singing along:

Blondie has been hit or miss in the U.S. since releasing the single "X Offender" in 1976, an incredible 41 years ago. Though they've racked up four #1 hits (six in the UK, plus a couple of #2 smashes for good measure there!), none of their other singles has so much as hit the Top 20 in their homeland. 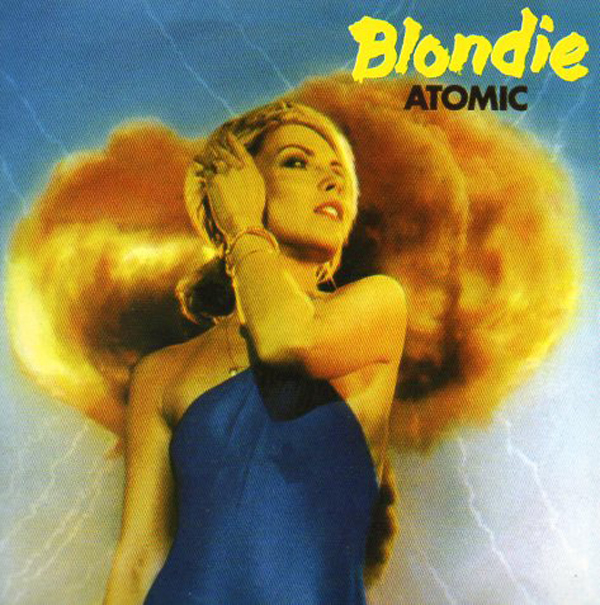