When Full Service was published several years ago, battle lines were drawn: You either believed Scotty Bowers, then 90, when he talked about having had sex with everyone from Bette Davis to Rock Hudson and having procured sex partners for no less a Hollywood great than Katharine Hepburn (and hundreds of others), or you dismissed him as a lying opportunist.

The esteemed Gore  Vidal, whose B.S. detector was often set on kill, embraced every word Scotty said, and the late Raymond Burr's surviving partner also vouched for him, not to mention the fact that he appears in Cecil Beaton's diaries (dubbed a "phenomenon").

So did Scotty really turn tricks with Walter Pidgeon, Montgomery Clift, Charles Laughton and, um, the Duke and Duchess of Windsor? The book really didn't make a case, it merely presented his claims. 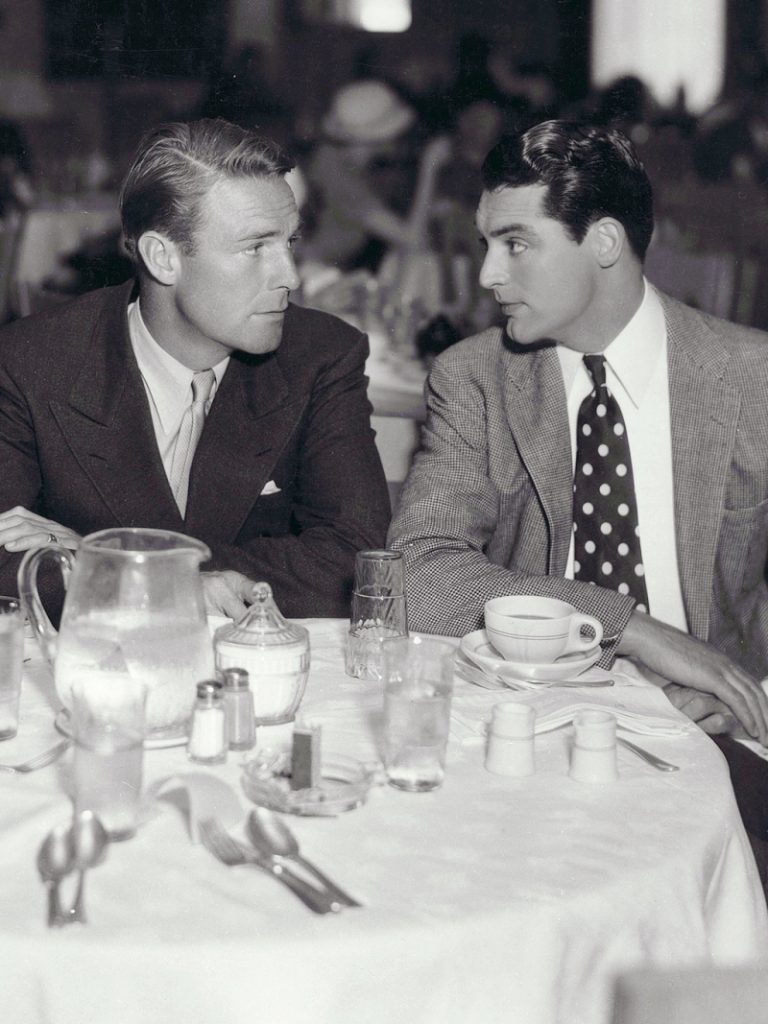 Now, a new documentary by Vanity Fair special correspondent Matt Tyrnauer delves much more deeply into Scotty's tall tales — and it appears many of them measure up. The film offers some useful spotchecking that makes all of Scotty's stories seem far more plausible.

Check out a full review here.