Young, 64, had battled dementia since 2014, when he formally left the band. Young's family confirmed his death as being peaceful.

In a statement posted on the official AC/DC's Facebook page, Young was remembered fondly:

"Today it is with deep heartfelt sadness that AC/DC has to announce the passing of Malcolm Young. Malcolm, along with Angus, was the founder and creator of AC/DC. With enormous dedication and commitment he was the driving force behind the band. As a guitarist, songwriter and visionary he was a perfectionist and a unique man. He always stuck to his guns and did and said exactly what he wanted. He took great pride in all that he endeavored. His loyalty to the fans was unsurpassed." 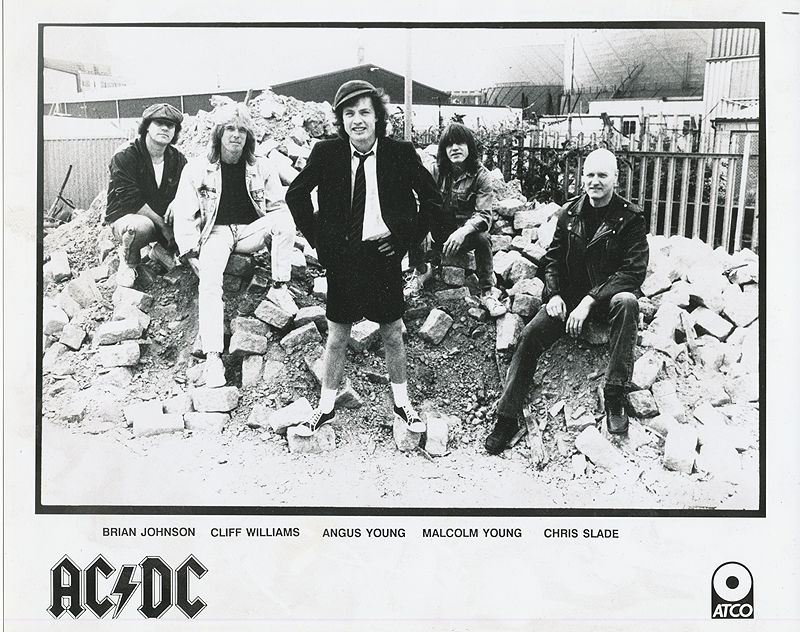 Angus Young wrote: "As his brother it is hard to express in words what he has meant to me during my life, the bond we had was unique and very special. He leaves behind an enormous legacy that will live on forever. Malcolm, job well done."

Malcolm and Angus's older brother George, who was also their producer, died last month at age 70.

AC/DC released 17 studio albums, two soundtracks, four live albums, 11 video albums and two box sets over the past 40 years. The band's best-selling studio album, Back in Black, was officially certified 22x platinum in the U.S., making it the second-highest-selling album of all time, behind Michael Jackson's Thriller. Some estimate Back in Black may have sold up to 50 million units.