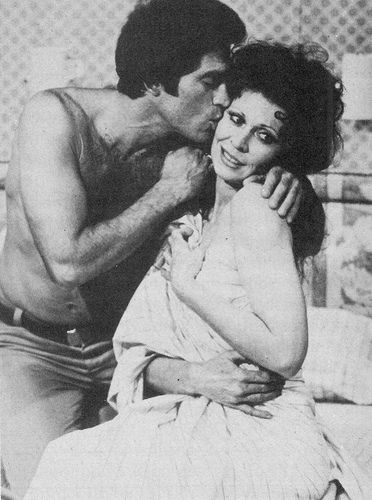 Wedgeworth's death after a long illness was confirmed by various family members on social media. 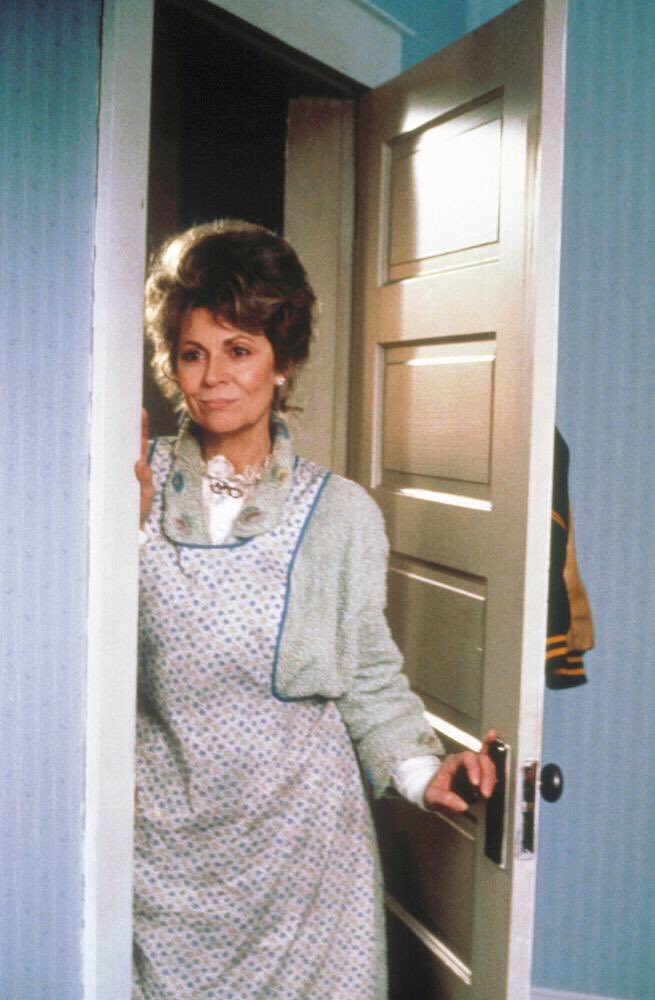 But it was TV that offered Wedgeworth her most memorable roles. She was a regular on Another World (1967-1970) and on the short-lived hoot Filthy Rich (1982-1983), and was the first actress to portray Dan Conner's mom Audrey on Roseanne in 1989. 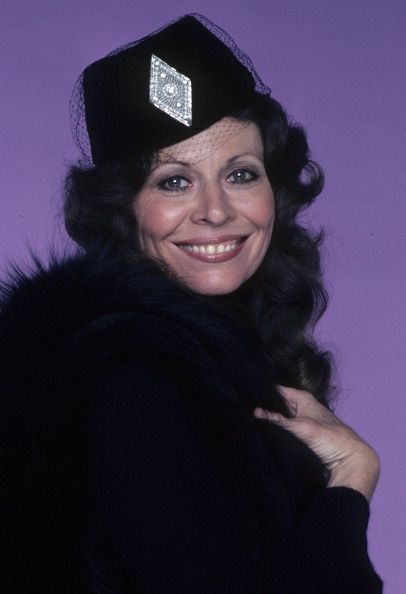 As amorous Lana (Image via ABC)

Incredibly, she appeared on only nine episodes of Three's Company, where her prototypical cougar (she was only 45 at the time) was so impactful she remains a fan favorite. She could have been on the show longer, but John Ritter (1948-2003) thought the idea that his character would be so against sleeping with sexy Lana was ridiculous, and the writers phased her out.

Wedgeworth was married to actor Rip Torn (b. 1931) from 1956-1961, and is survived by husband Ernie Martin, her two daughters, and her two stepsons.