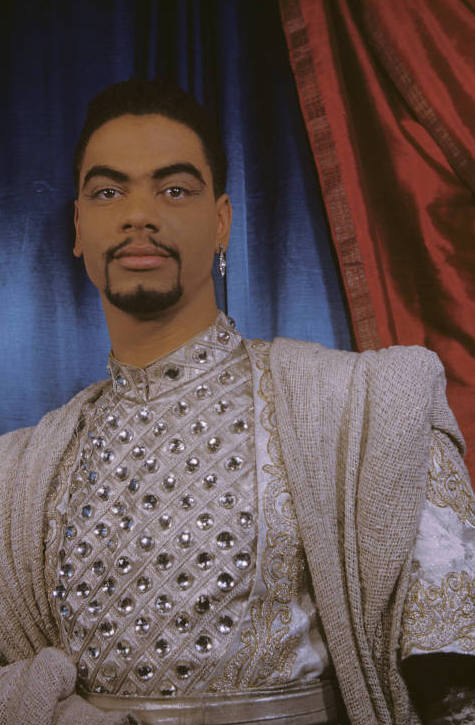 Hyman in The Merchant of Venice

In film, he made his first, uncredited, appearance in the classic The Lost Weekend (1945). He worked most steadily on TV, including in many TV movies and guest spots. One of his steadiest roles was as the voice of Panthro on the animated series ThunderCats (1985-1990).

Hyman was nominated for an Emmy one time for his The Cosby Show role and received a Tony nomination as Best Featured Actor in a Play for The Lady from Dubuque (1980).

His final credited role was in the Canadian mystery/drama Twice in a Lifetime (2001).