Della Reese, a jazz singer who went on to become a familiar face on TV, has died at 86, Variety reports.

In 1969, she became the first-ever African-American talk show host with Della, and later became one of the stars of Chico and the Man (1975-1978), which made the ill-fated Freddie Prinze (1954-1977) an overnight sensation and ended with his suicide. 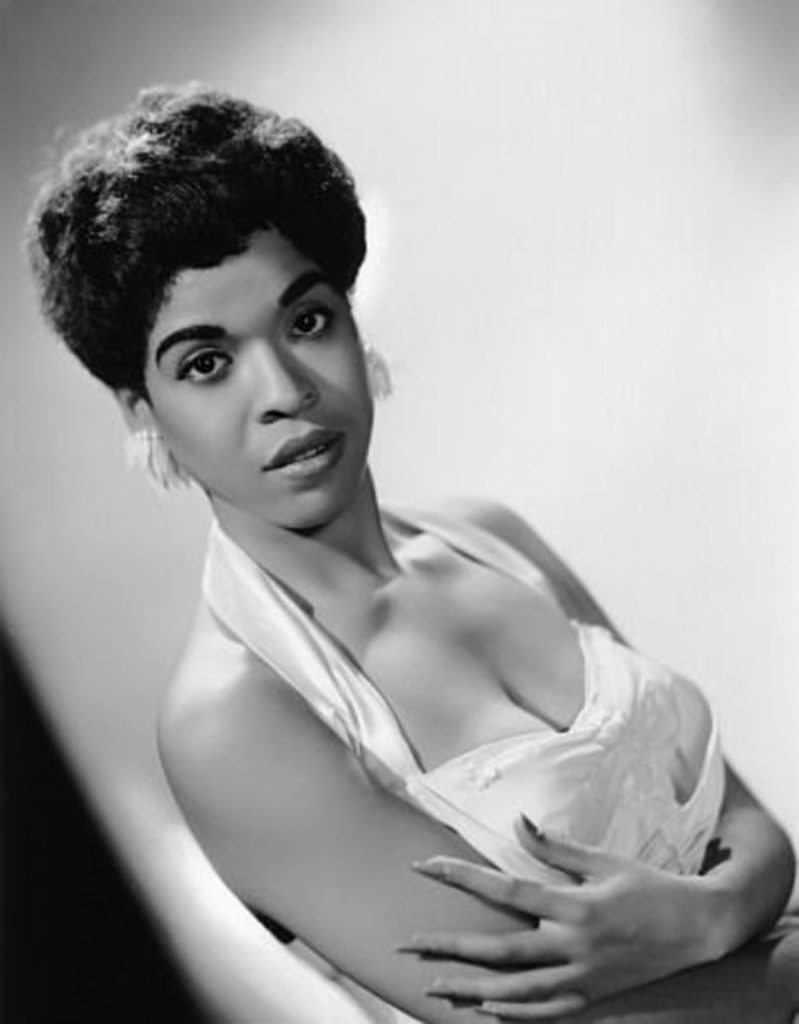 Reese was honored seven times with the NAACP Image Award for her work on Touched by an Angel, and was twice nominated for an Emmy.

Her most noteworthy film role was in 1989's Harlem Nights.

She is survived by her fourth husband Franklin Lett.