David Cassidy, who is consistently ranked as having been one of the most popular teen idols of all time, has died, ExtraTV has confirmed. He was 67.

Cassidy retired from performing this year due to a battle with dementia, playing his last show in March 2017.

In a statement to Extra, Cassidy's publicist J0-Ann Geffen said:

On behalf of the entire Cassidy family, it is with great sadness that we announce the passing of our father, our uncle, and our dear brother, David Cassidy. David died surrounded by those he loved, with joy in his heart and free from the pain that had gripped him for so long. Thank you for the abundance and support you have shown him these many years.

At the time an androgynous 20-year-old, Cassidy went from several TV guest spots to starring as Keith Partridge on The Partridge Family (1970-1974), alongside real-life stepmother Shirley Jones, who played his mother. During the show's run, Cassidy was a phenom, anchoring 15 albums — 10 branded to the show and five solo works. 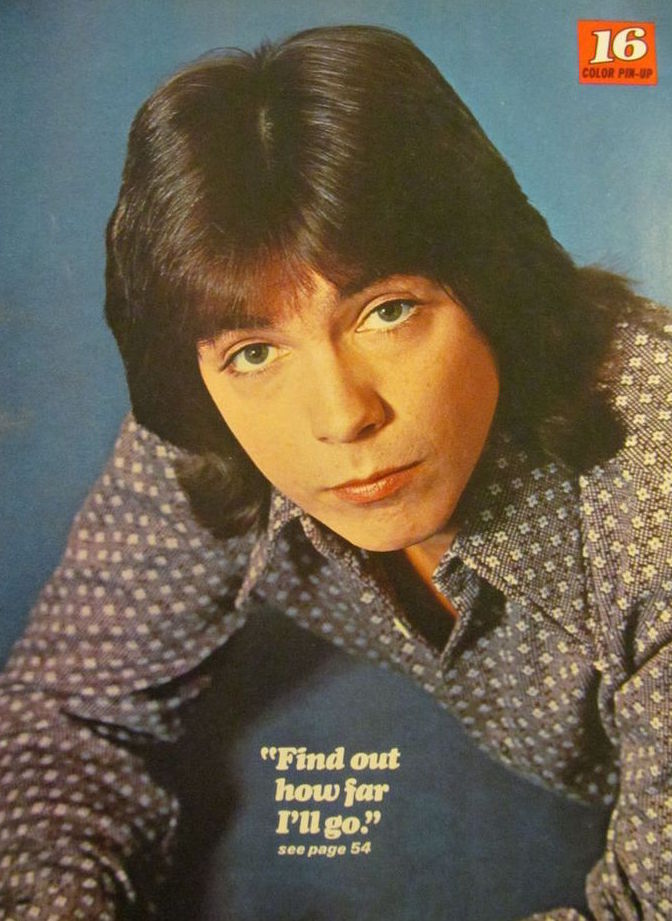 Cassidy came to loathe teen idoldom ... but later made his peace with it. (Image via 16) 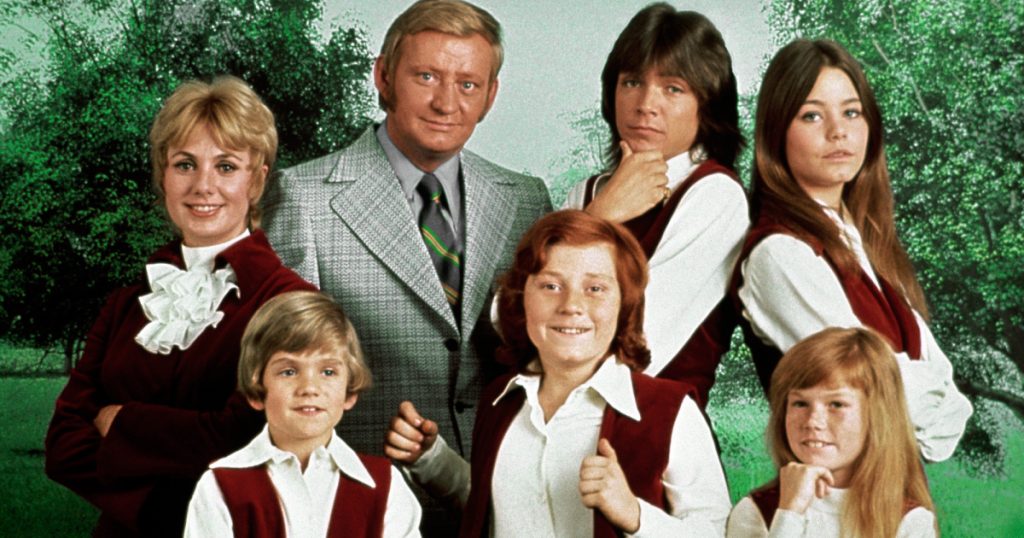 With the entire Partridge Family crew (Image via ABC)

His popularity as a solo act led to stadium sell-outs, but "Cassidymania" spun out of control when a young fan died during a London concert crush. 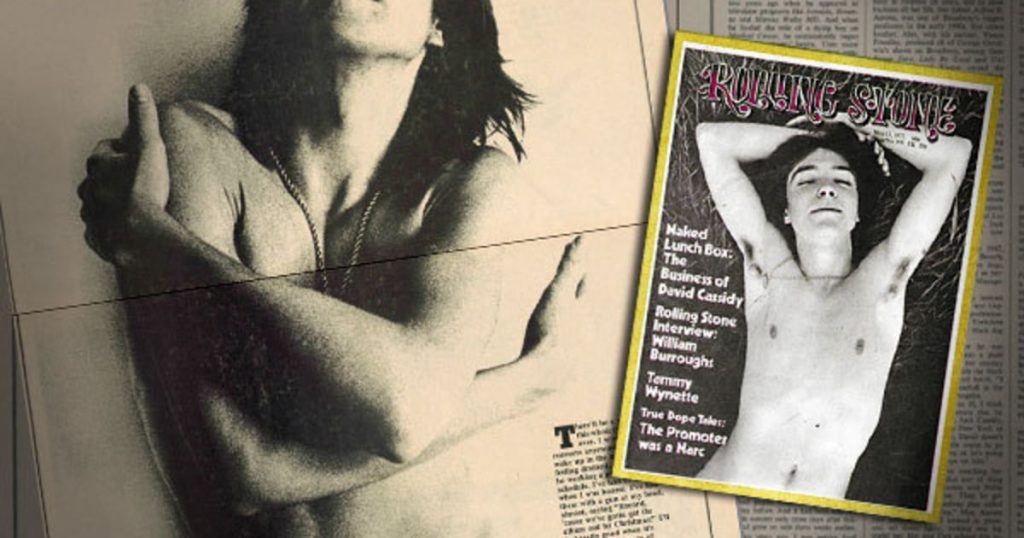 After leaving The Partridge Family in order to escape the confines of teen idoldom, Cassidy became the first to achieve success with the single "I Write the Songs" in 1975, which was later a signature smash for Barry Manilow.

He made many guest appearances on TV series and became an in-demand musical theater actor before logging one final comeback hit in the U.S. in the form of the #14 single "Lyin' to Myself" (1990).

But for the most part, once his teen idol days ended, Cassidy found it hard shaking his image — and getting work. He told People in 1983:

To the people who put you on TV and in films, it was like: "Who are you? Goodbye." I was yesterday’s news. I felt a lot of pain about that, for having to almost apologize for having been a teen idol.

Cassidy was part of a true Hollywood dynasty — he was the son of Jack Cassidy (1927-1976), who died in an apartment fire started when he fell asleep on his couch while smoking a cigarette, and actress Evelyn Ward (1923-2013), whose death from Alzheimer's disease  led Cassidy to raise money to fight the disease. His stepmother's sons Shaun Cassidy (b. 1958), Patrick (b. 1962) and Ryan Cassidy (b. 1966) are also all actors. 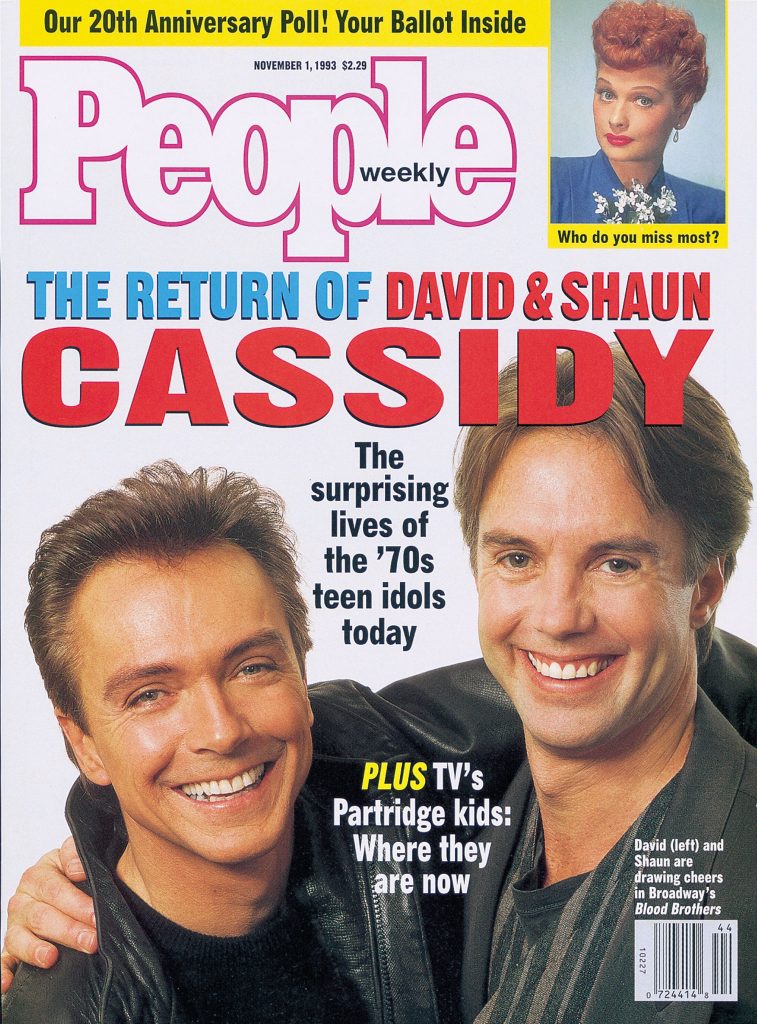 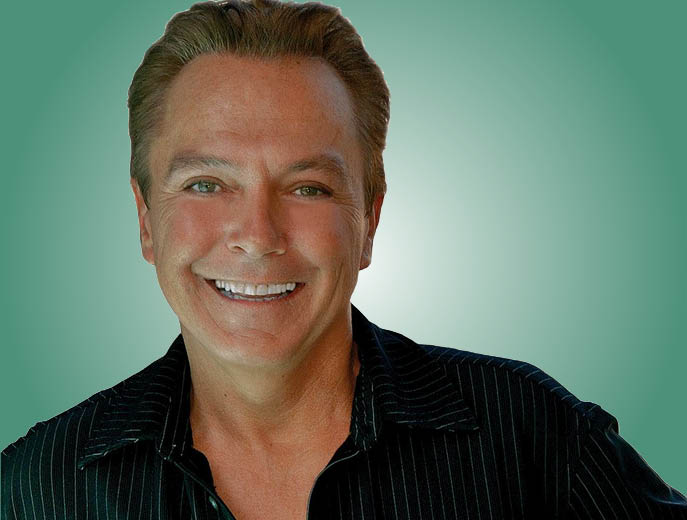 Cassidy, as seen in a recent head shot before his retirement

He was the biological father of actress Katie Cassidy (b. 1986) from a brief relationship with former high-fashion model Sherry Williams (b. circa early '50s). He maintained only a distant relationship with his daughter, a fact that made headlines when he discussed the chill between them.