Heritage claims this is a record for movie posters, though research indicates one other may have it beat.

This poster bears a striking closeup painting of Bela Lugosi's head on a blue backdrop, the movie's title screaming out in yellow and orange. 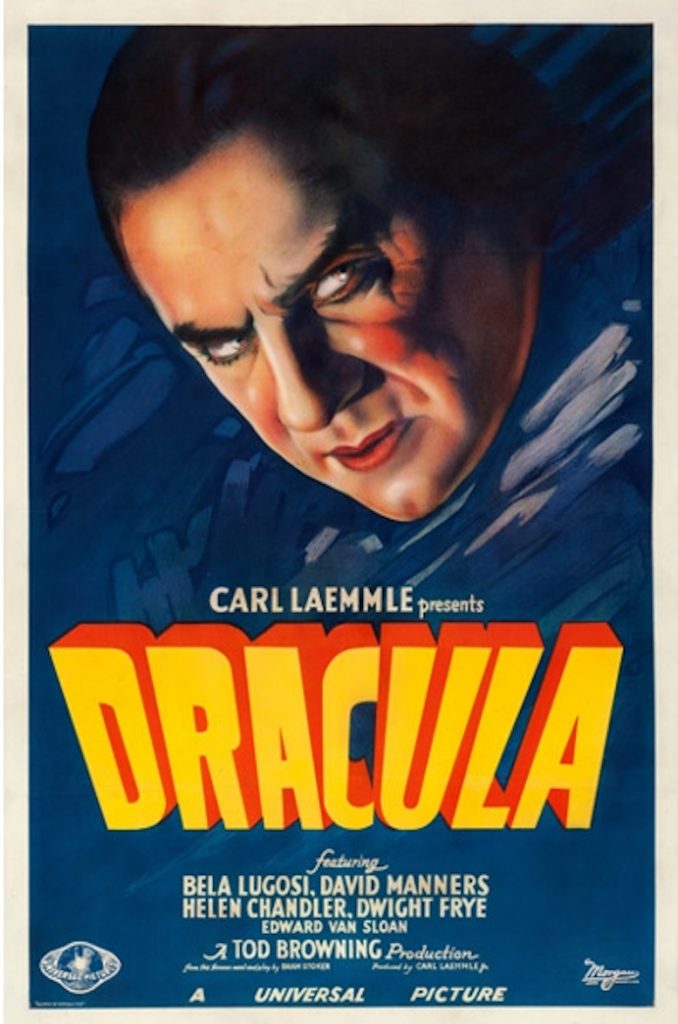 The poster comes from the collection of Lt. Col. George J. Mitchell, Jr., an associate member of the American Society of Cinematographers, who is thought to have owned it since the 1950s. One can only imagine how little he paid back then.

Via Antiques and the Arts:

“The reason my dad purchased the poster is because he loved horror films. He was drawn to the Bela Lugosi poster because it brought back childhood memories of seeing the film when it was first released,” Mitchell’s son, Arthur Mitchell said. “He remembered going to the theater … and remembered that there was an ambulance stationed in the lobby, in case anyone was so scared they needed medical attention.”

This insanely beautiful Art Deco masterpiece (above), a German three-sheet for Metropolis (1927) designed by Heinz Schulz-Neudamm, is said to have sold for $690,000 in 2005, allegedly to Leonardo DiCaprio (b. 1974). For some reason, recent claims regarding highest prices ever achieved at auction don't mention this. 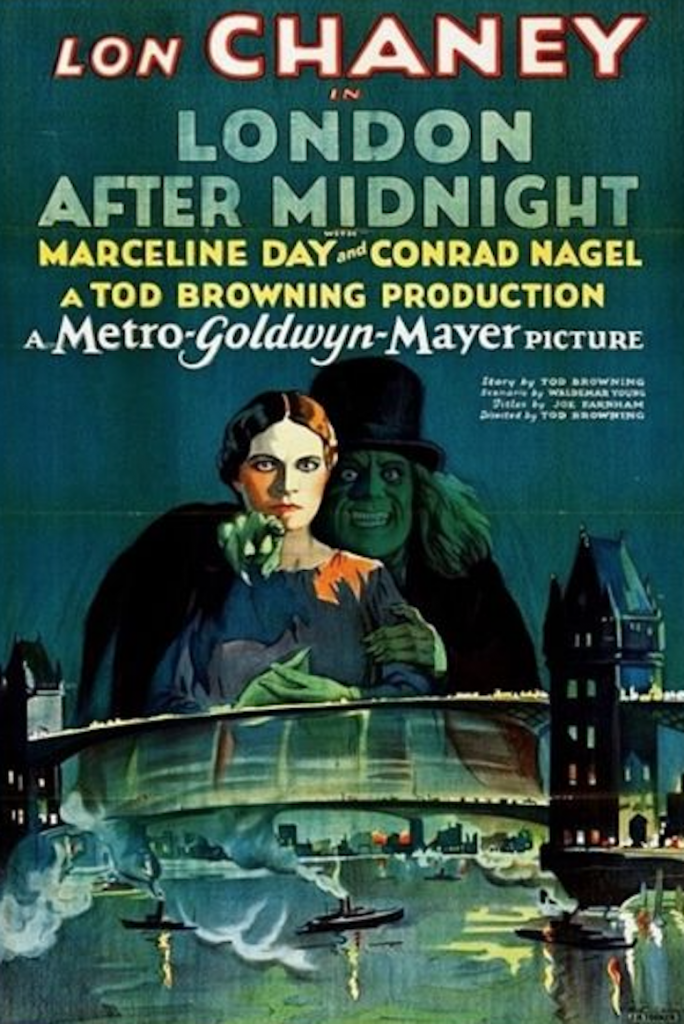 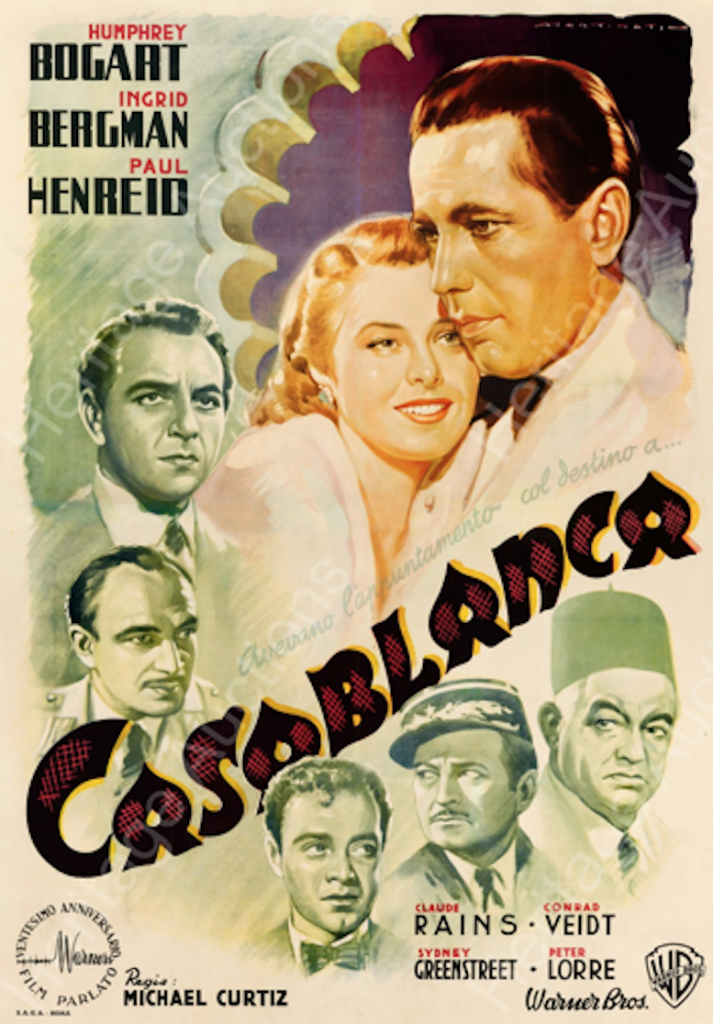 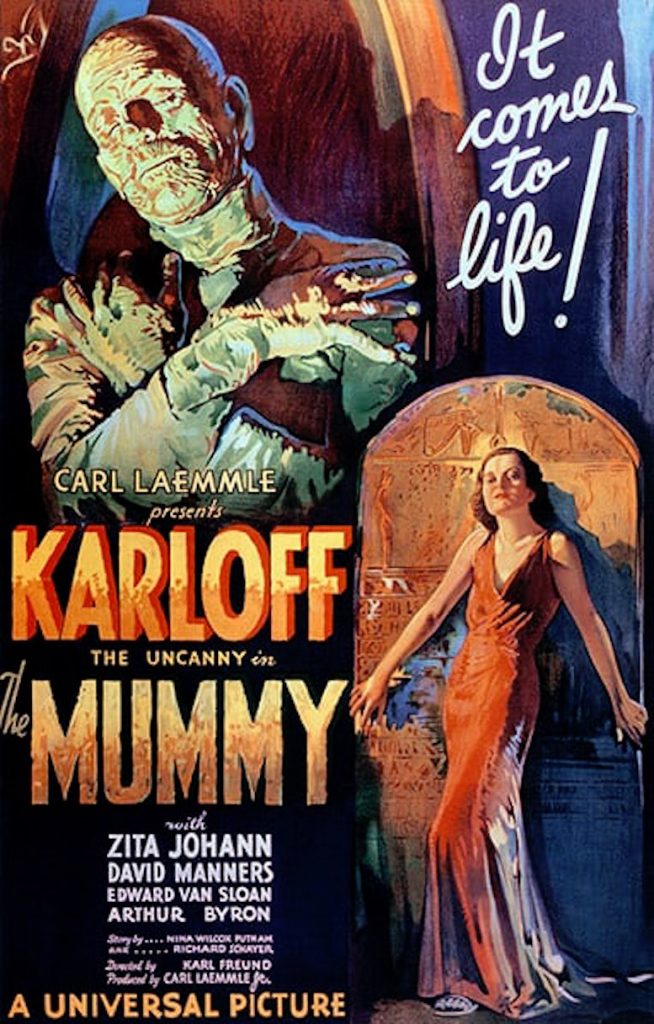 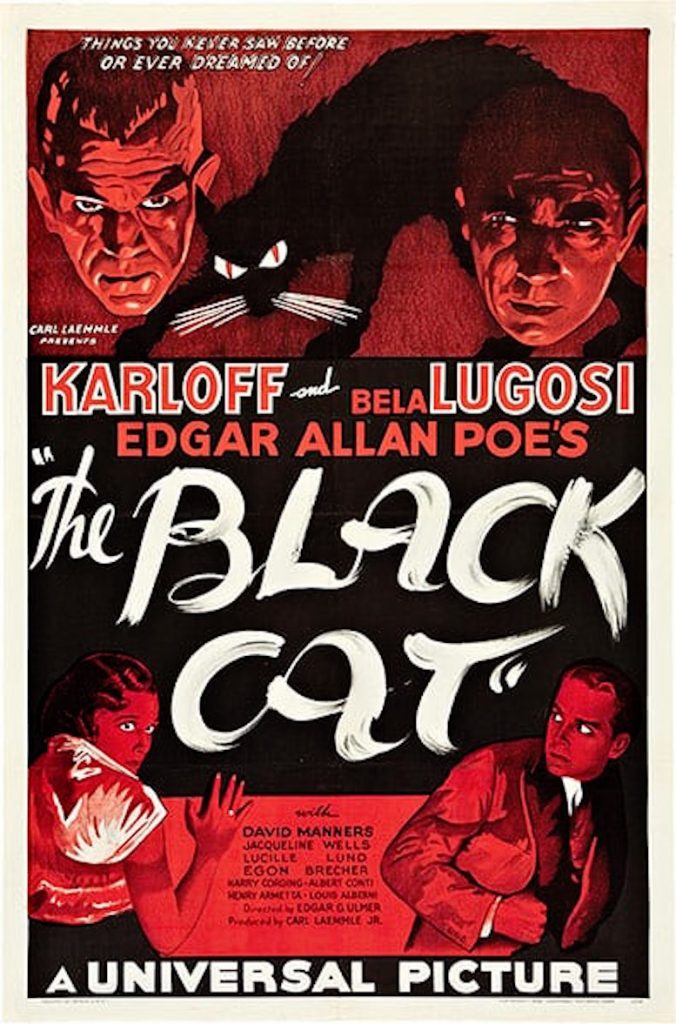 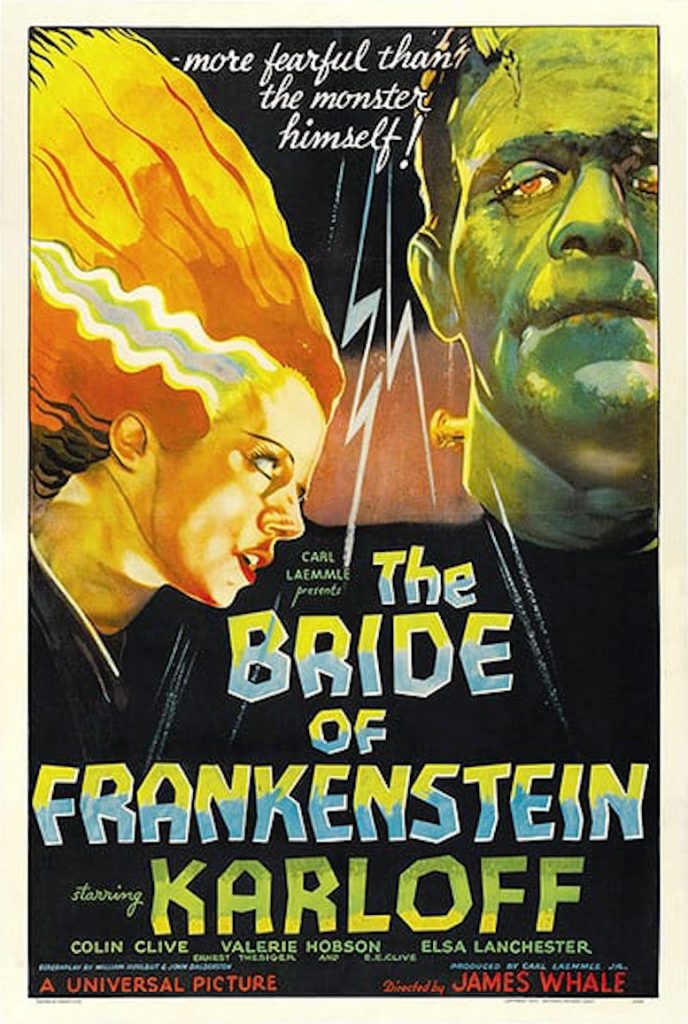 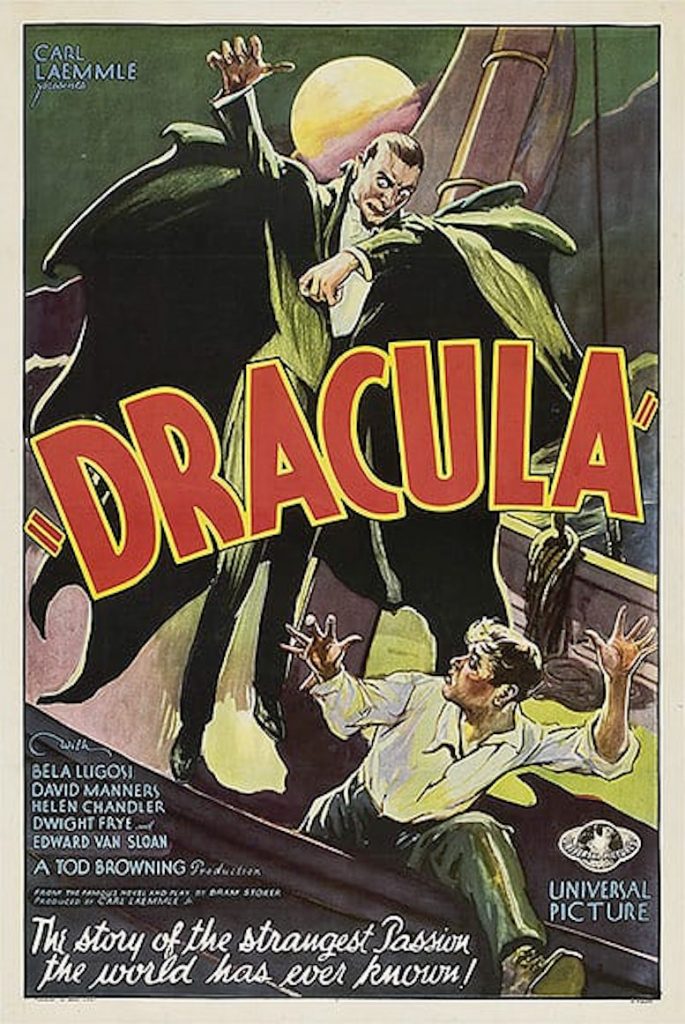 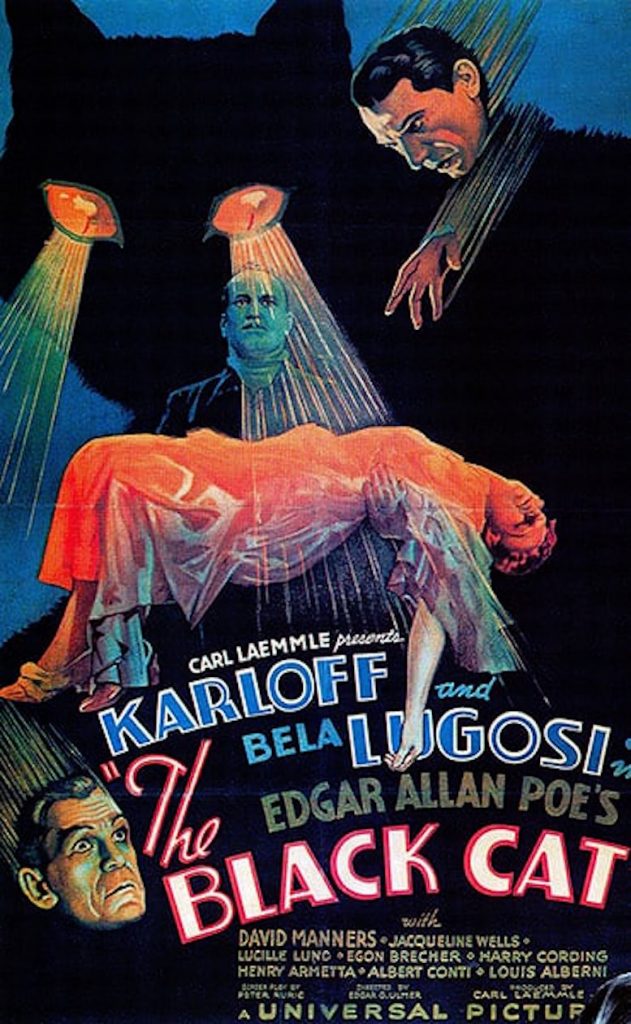 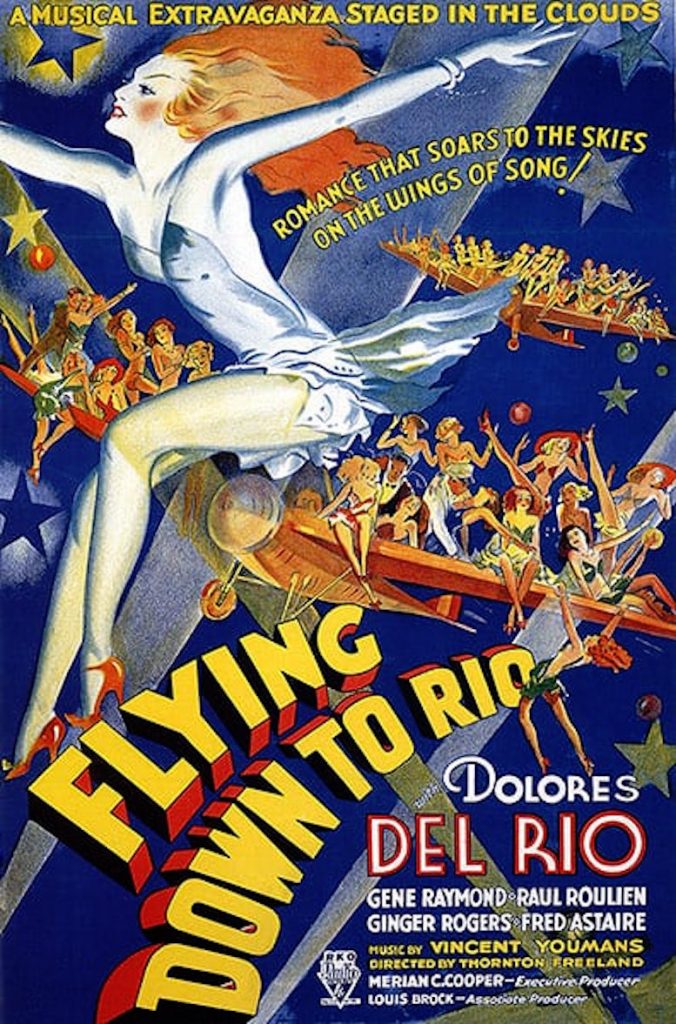