Geraldine Fitzgerald: A Tribute on Her 104th

Today marks the 104th anniversary of the birth of Geraldine Fitzgerald, the Oscar-nominated (for Wuthering Heights, 1939) actress who was delightful in everything from Dark Victory (1939) to Watch on the Rhine (1943).

She was headed for stardom, but clashed with studio heads, finding her opportunities drying up by the '50s.

In her later years, she appeared twice on The Golden Girls, in different roles, nabbing an Emmy nomination for one of her stints. 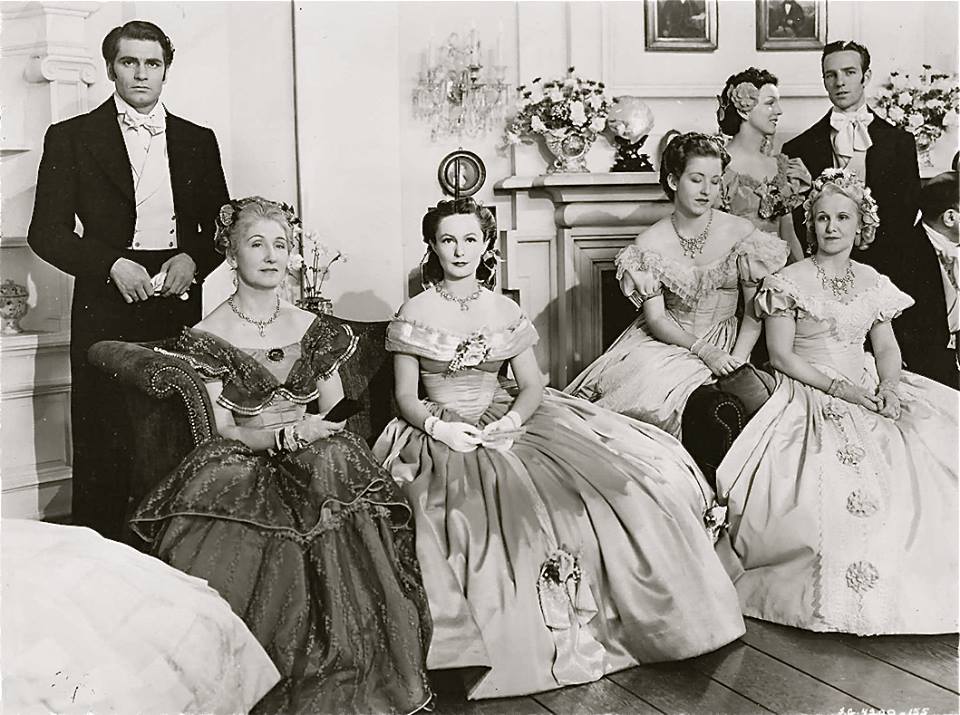 Front and center in The Wuthering Heights (1939)

Check out both of her Golden Girls appearances: