The remake of One Day at a Time on Netflix just turned in a hilariously respectful remake of one of the original show's openings — complete with theme music.

It is in honor of the series' return for Season 2 starting January 26. 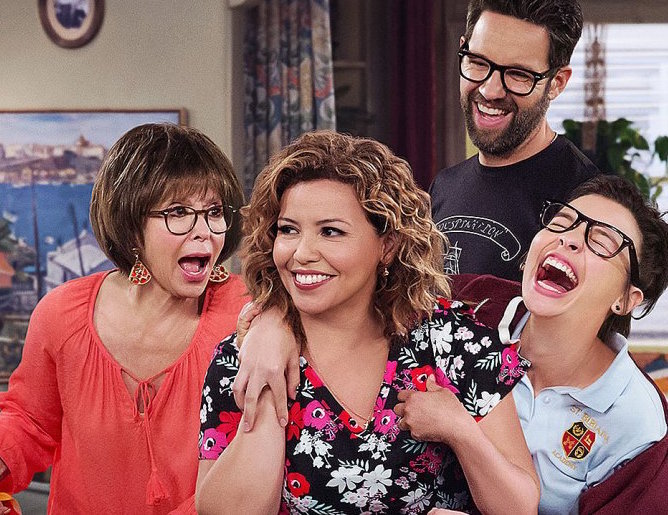 The reboot's cast (Image via Netflix)

Interesting to note that Franklin was just 31 when the opening credits shown below were used.