In the very year she joined Twitter, engaging hundreds of thousands of fans she humbly said she never knew she had, Rose Marie has died at 94.

The singer and actress, who all but opened Las Vegas (opening there "71 years ago this week" according to her final tweet today), was in the midst of a banner year, enjoying the success of an outstanding current documentary on her life, Wait for Your Laugh, which is an Oscar hopeful.

Wait for Your Laugh Review Here

She had recently made an appearance at an L.A. screening of Wait for Your Laugh.

Rose Marie's death was confirmed via a painfully brief statement on social media that read:

It is with broken hearts that we share the horribly sad news that our beloved Rose Marie passed away this afternoon.

Born Rose Marie Mazetta, she had a colorful career that in many ways defined entertainment in the 20th Century. She started as a child performer billed as Baby Rose Marie, charming vaudeville and a slew of A-list gangsters, including Al Capone (1899-1947), who took a shine to her and promised her "dadager" that he'd look out for her.

Her powerful voice was almost freakish coming from such a tiny tyke.

One of the last surviving vaudeville vets, Rose Marie missed out on the Silent Era in film by a hair, making her debut in a Vitaphone sound short entitled Baby Rose Marie the Child Wonder in 1929. She made a number of recordings in the '30s, but was mostly a live draw. 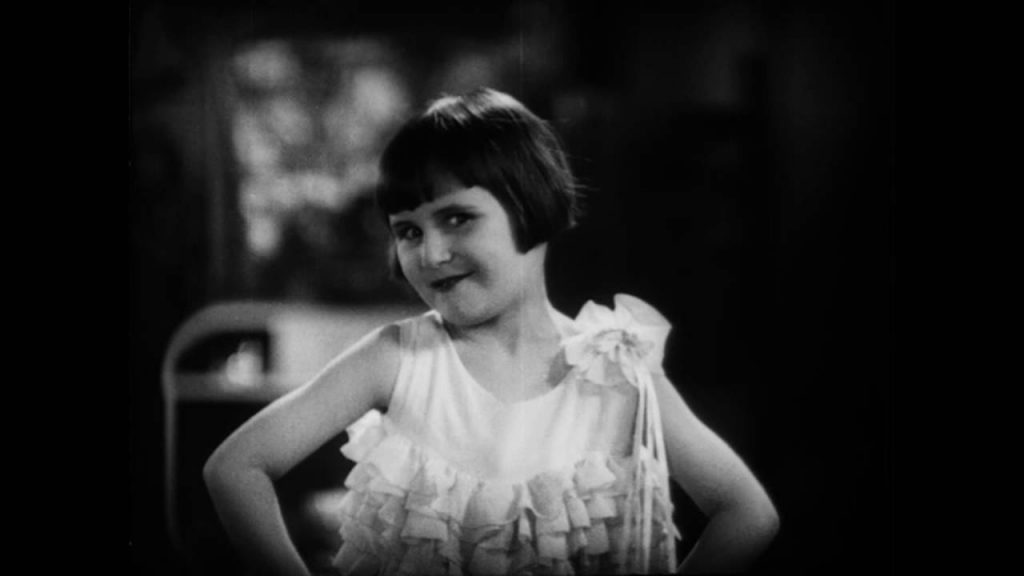 An extremely popular soloist noted for her exquisite gowns, she spent the ''40s and '50s on tour, her constant companion her musician husband Bobby Guy (1916-1964). His death when her TV career was exploding was devastating, but Rosie Marie recalled soldiering on in his memory.

Rose Marie starred with Phil Silvers (1911-1985) in the 1951 Broadway smash Top Banana, but was mostly cut from the 1954 film version when she spurned he crude sexual advances of a producer. She voiced support for the accusers of Harvey Weinstein (b. 1952) earlier in 2017.

TV brought Rose Marie her greatest successes, starting with The Bob Cummings Show (1958-1959), on which she played Martha Randolph, and continuing with a stint as Bertha on My Sister Eileen (1960-1961).

It was her five seasons as wisecracking writer Sally Rogers on The Dick Van Dyke Show (1961-1966) that marked the peak of her career and popularity. The production was an iconic series she would later say was abandoned too soon. Her character, a working woman with a sex drive, is often referred to as a prototypical feminist, an observation Rose Marie embraced. 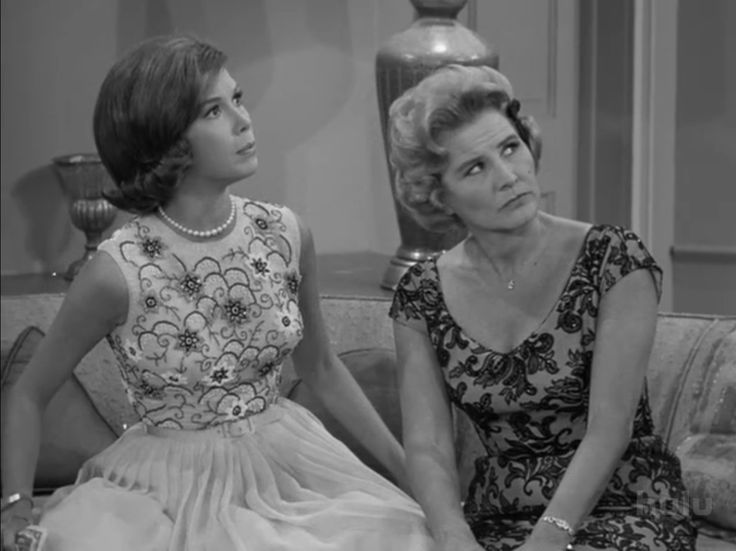 Less is Moore (Image via CBS)

She admittedly did not get along with co-star Mary Tyler Moore (1936-2017), butting heads when Moore and the show's homelife segment stole focus. 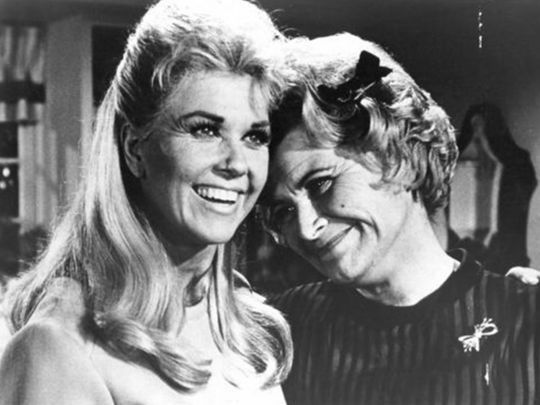 With Doris Day (Image via CBS)

Rose Marie made dozens of guest appearances on TV, too many to name, among them a well-remembered turn as Rose Fontana on Murphy Brown (1990-1991).

She was also a frequent guest at autograph shows, and at Cinecon in L.A. 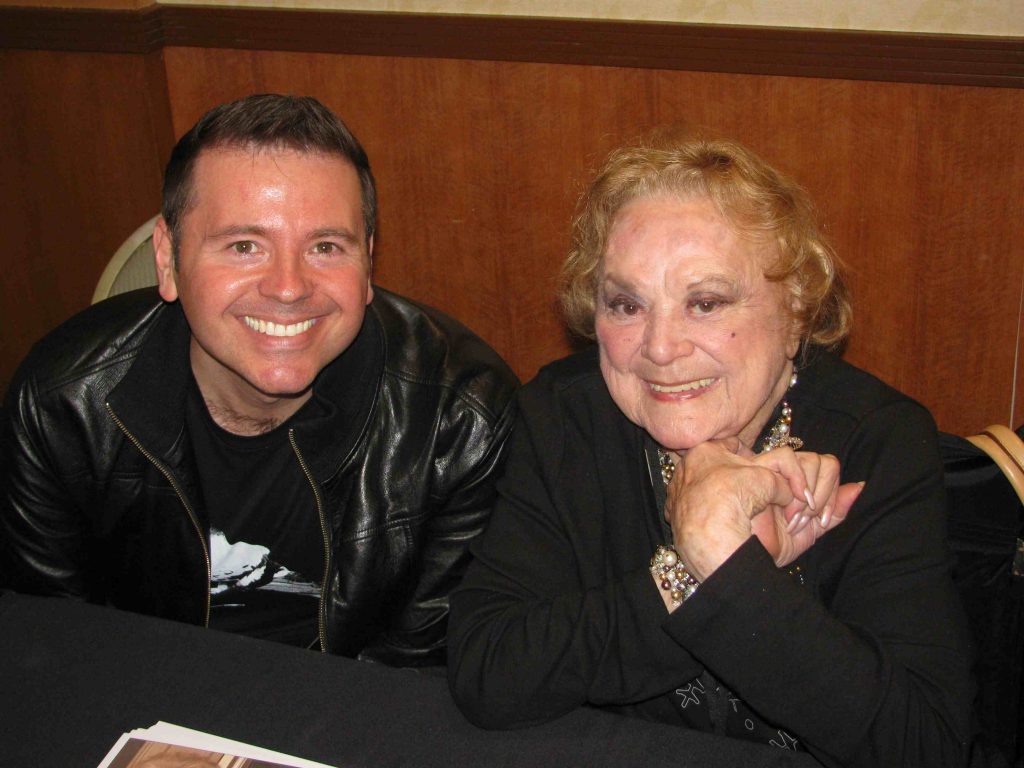 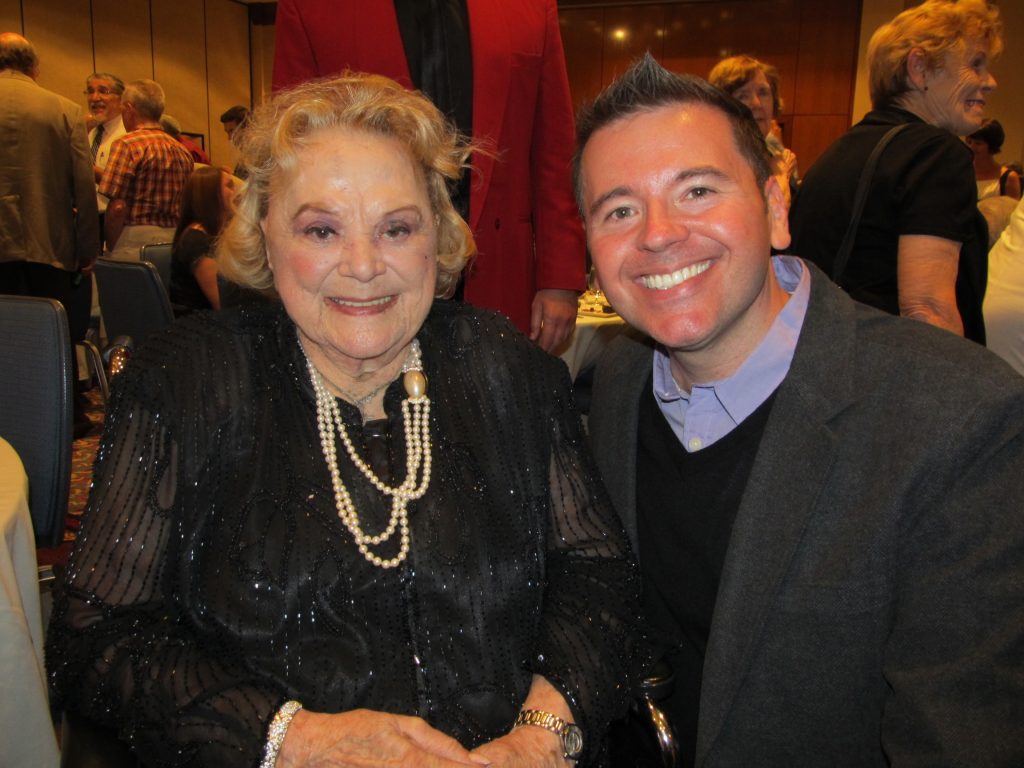 Though she said in Wait for Your Laugh she was always eager to work, her frail condition kept her from working after voice work on The Garfield Show (2008-2013) and the making of the documentary that would memorialize her extraordinary life and career — just in time.

Among Rose Marie's final tweets were remembrances of her late mother and of TV pioneer Steve Allen (1921-2000).