As Baby Peggy, Diana Serra Cary (pictured above in a 2012 photo by Matthew Rettenmund) was a bona fide star of the Silent Era.

Along with Baby Marie (Marie Osborne Yeats, 1911-2010) and Jackie Coogan (1914-1984), she was one of three child-star sensations of the time, and signed a seven-figure contract for appearing in scores of shorts and features that played up her deadpan, little-adult quality, as well as her gift for mimicry.

Now, Cary, 99, is among the last human beings alive who appeared in a silent film in that era, but she isn't done with her life, or with her creativity. 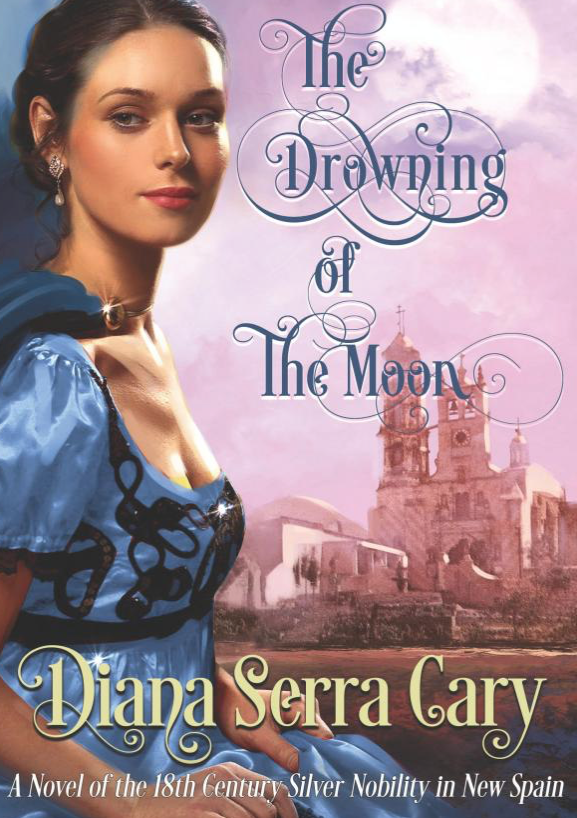 Already an acclaimed nonfiction author (her 1996 memoir What Ever Happened to Baby Peggy? is a must for cinephiles), she recently self-published her debut novel, The Drowning of the Moon, which she tells THR is a sweeping historical epic.

Its protagonist is a self-assured young noblewoman of a silver-mining dynasty, growing up in Guanajuato, a city of palaces in the mountains of northwestern colonial Spanish Mexico. The book begins with the milestone of her christening in 1756.

Despite the fact that our lives and times differ so greatly, I naturally identify with the challenges of my protagonist, the First Countess of the noble house of Graciana.

If you're not familiar with Cary's life, all the more reason to explore her autobiography — after being an international star and rich, rich, rich, her family squandered her money and lost the rest by investing in a dude ranch just before the stock market crashed. A few years after being on top of the world, she was a struggling extra and bookstore clerk.

Check out the rest of the latest chapter in Cary's journey here.