Darlanne Fluegel, a stunning model in the '70s who turned to acting, died December 15, 2017, after a long battle with Alzheimer's disease, her family confirmed on January 8, 2018.

Fluegel, who passed away at her Orlando home, had been diagnosed with early-onset Alzheimer's 10 years prior to her death.

From 1974 until her retirement from the industry in 1981, Fluegel was an in-demand model, a profession that helped her segue into films when she accepted the role of happy-go-lucky model Lulu in the Faye Dunaway (b. 1941) thriller Eyes of Laura Mars (1978) — a scantily clad go-getter who winds up on the wrong end of an icepick wielded by a maniacal serial killer. 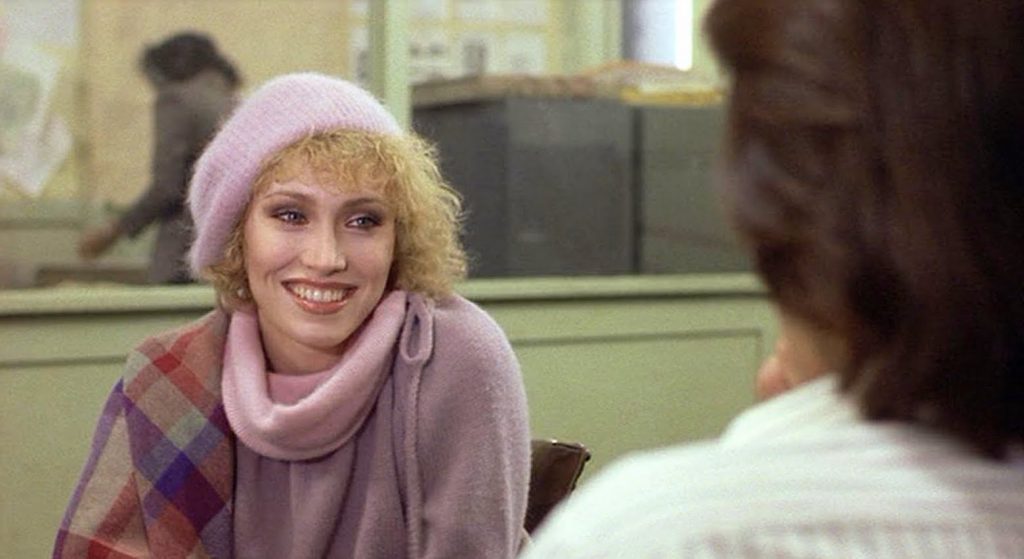 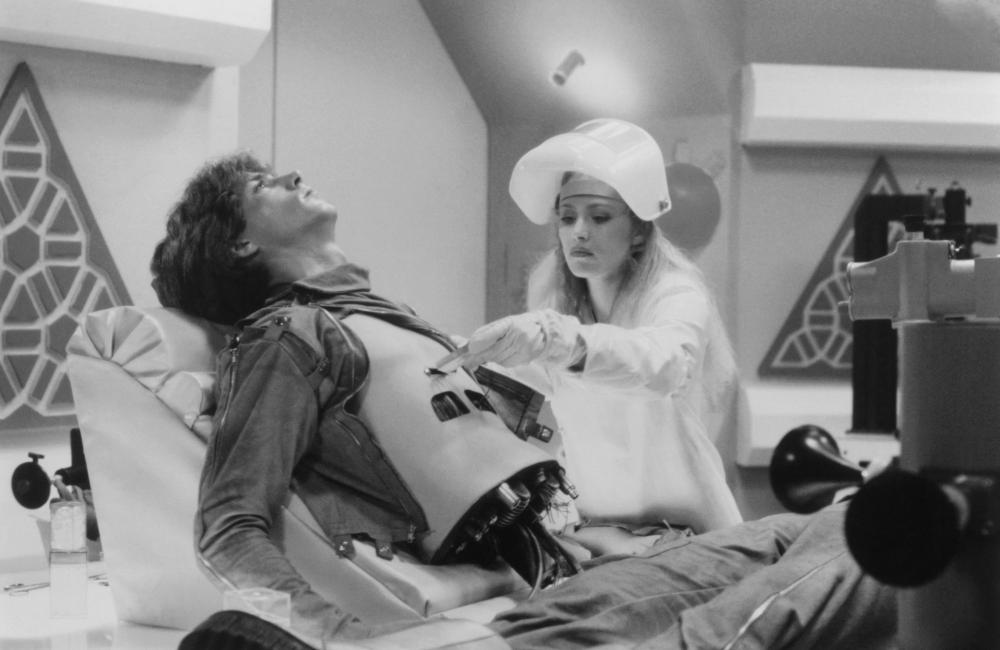 Space cadet in Battle Beyond the Stars (Image via New World)

The role was dripping in '70s style, as was the movie, which is more fondly remembered for its audaciously chic fashions and then-au courant disco soundtrack than for its plot or acting. 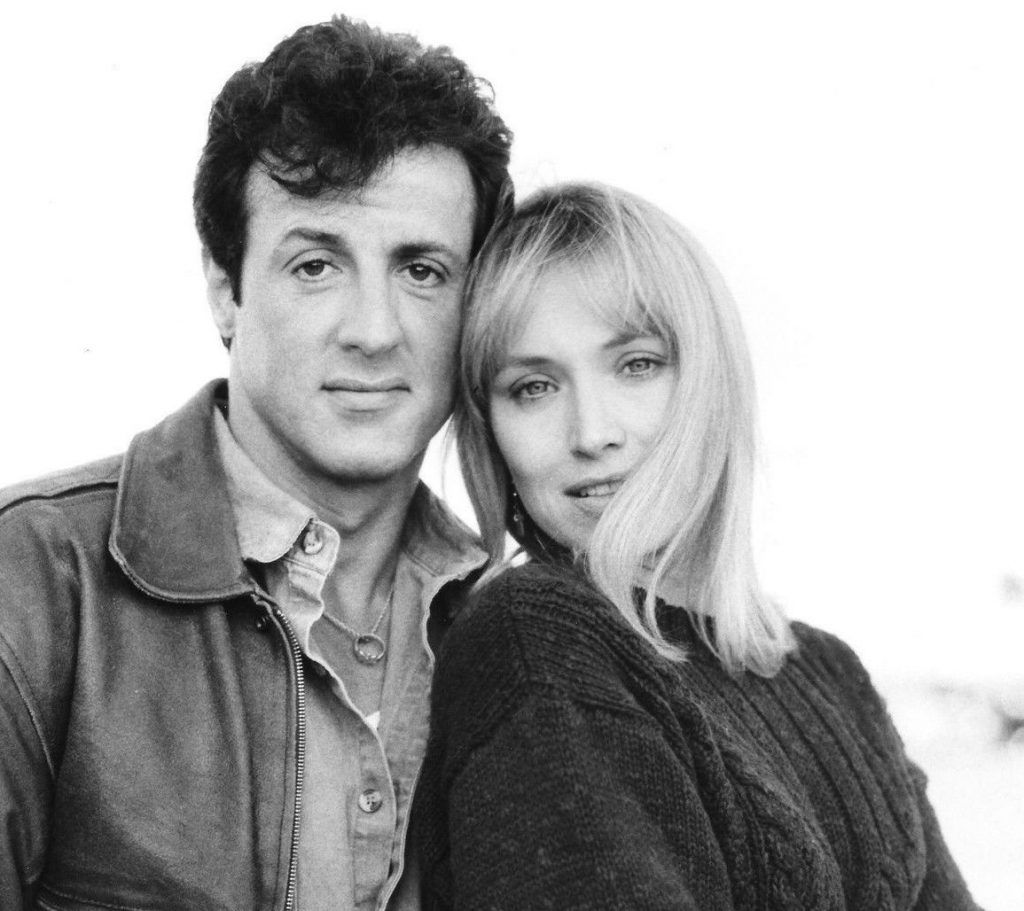 The roles dried up for her by 1996. She made one more appearance, in the short No Worries (2008) before withdrawing from the business.