Bradford Dillman Dies @ 87: The Way He Was

Handsome actor Bradford Dillman, best known as J.J. in The Way We Were (1973) has died, THR reports. He passed away January 16 in Santa Barbara after suffering from pneumonia.

Born April 14, 1930, Dillman was active in local theater before a stint in the Marines, in which he served during the Korean War. 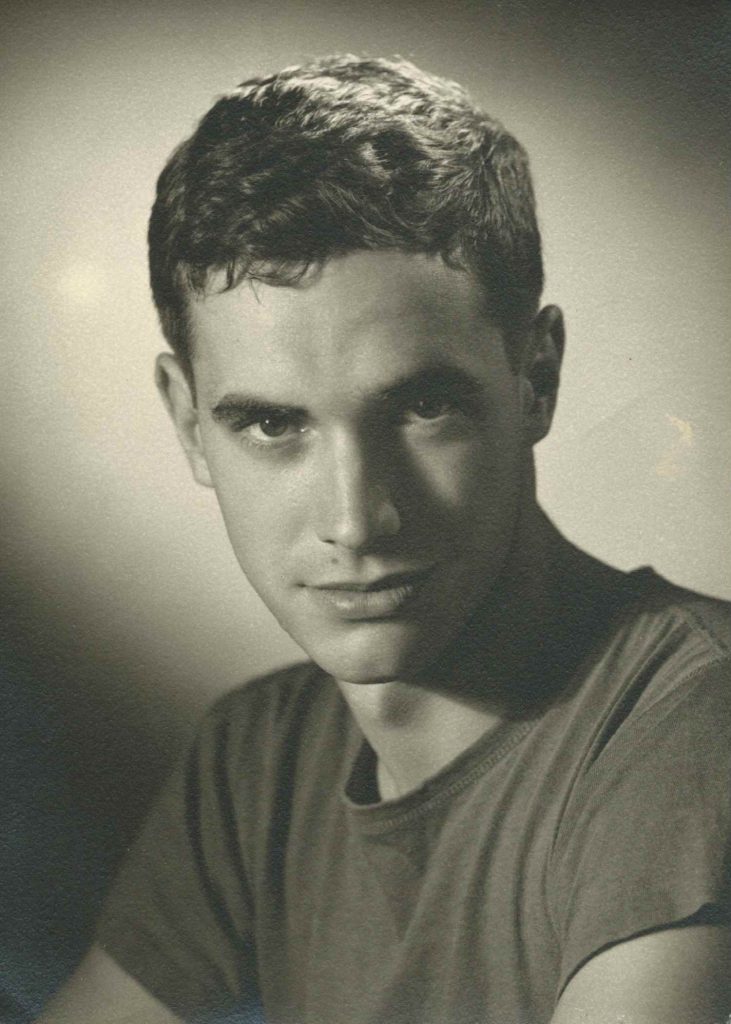 Dillman circa the late 1940s

Discharged, he worked at the Actors Studio with luminaries James  Dean (1931-1955) and Marilyn Monroe (1926-1962) ahead of his TV debut in a Ponds Theater production of The Kingdom of Andrew Jones (1955) and his auspicious Broadway debut in Long Day's Journey into Night (1956). He originated the role of Edmund Tyrone in the latter. 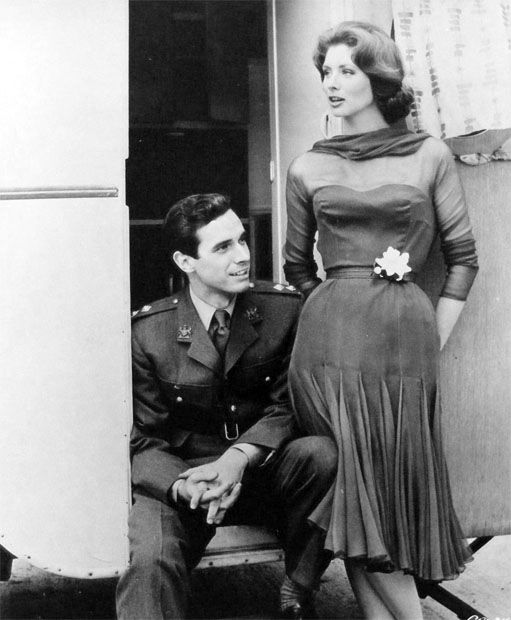 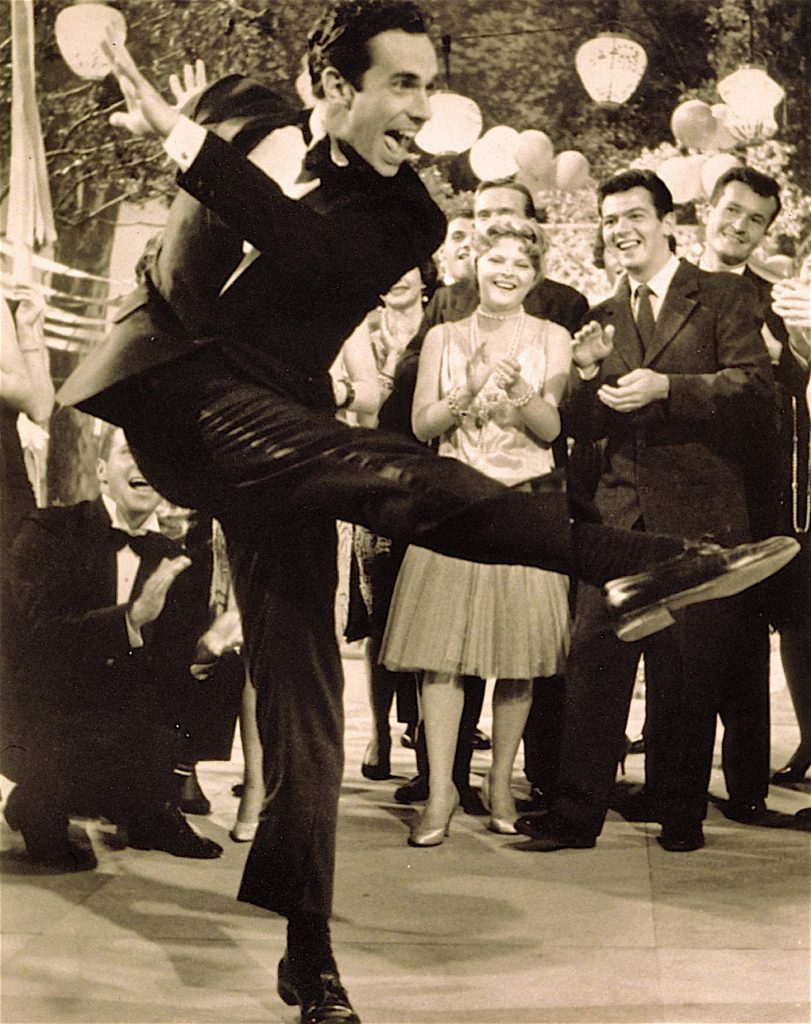 As a gay thrill killer in Compulsion 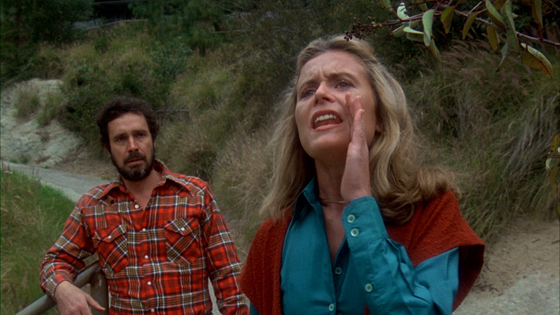 With Heather Menzies (who just died December 24) in Piranha

Considering how ubiquitous he was in the '60s and '70s, it is shocking to realize his final TV performance was almost 23 years ago, on an episode of — what else? — Murder, She Wrote.

Regarding what he wrote, Dillman was the author of a book on the New York Giants as well as a 1997 memoir entitled Are You Anybody?: An Actor's Life. 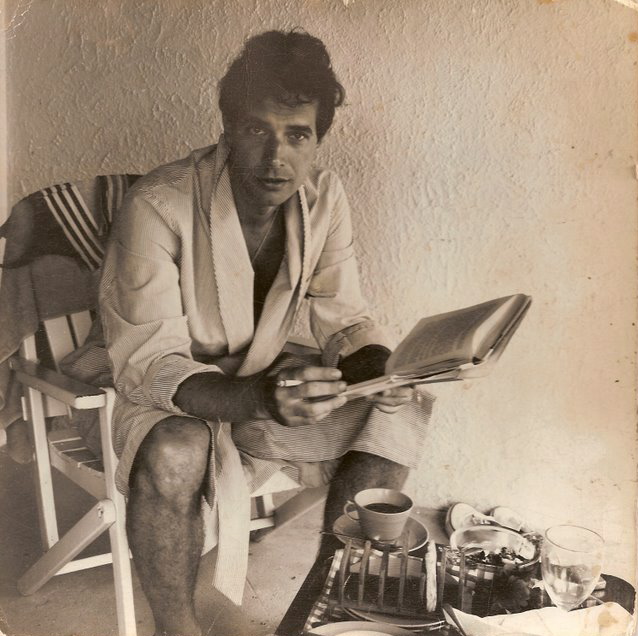 Dillman is survived by five children and one stepchild. He was married twice, including for 40 years to his second wife model Suzy Parker (1932-2003), who preceded him in death.