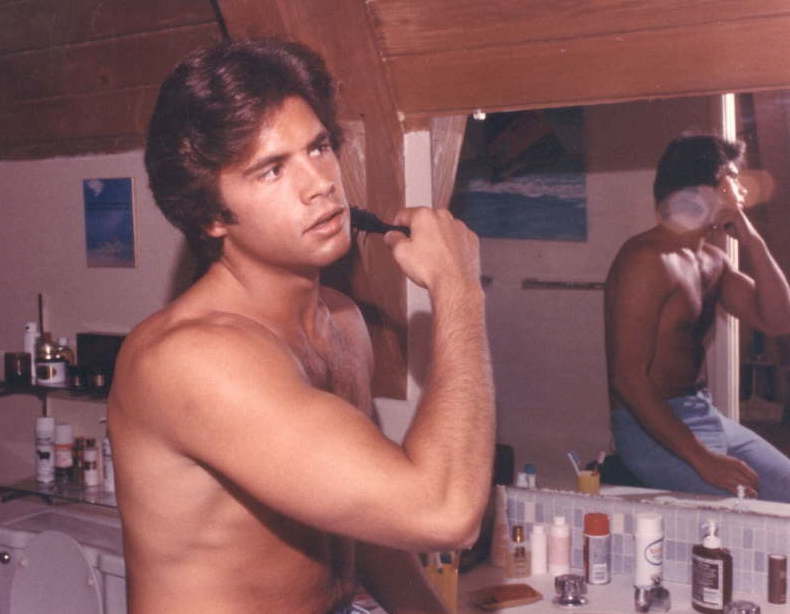 His parents knew their son wanted to act right away. He even popped up as an extra in his dad's movie 100 Rifles (1969). Lamas did not, however, dive into the business as a kid; he waited, spending his time learning karate and taekwondo.

Completely unselfconscious about his looks, and struggling to earn his own way in the world, Lamas pumped gas and parked cars for money. He was working at the Jack LaLanne Health Spa in L.A., when he was approached by Playgirl photographer Norbert Jost (no birth/death info) about posing nude, and he was happy to do it: Via Esquire.com:

My girlfriend at the time agreed to be in the pictorial. It was pretty no-holds-barred. The photographer was a client of mine. He said there was a chance to win $2,500. When I was 18, that was more money than I made in a year. We shot it.

I told my dad ... He went through the roof and got a sharp attorney who went to Playgirl and said they could not release the photos. They said, "We have a contract," but the attorney said, "I don't care. It has the potential of ruining whatever clean-cut image he has as an actor." The lawyer got the negatives. I think she showed my dad the pictures and he burned them.

My dad thought the magazine targeted gays. He thought that would be harmful to me. 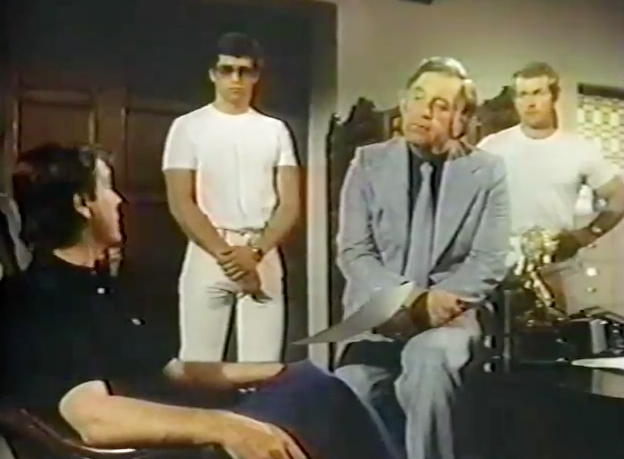 Playing a bodyguard on Switch (Image via CBS)

After taking acting lessons diligently, he landed TV work at the age of 18 on the Robert Wagner (b. 1930) series Switch twice, making his first appearance on February 20, 1977. He was hooked. 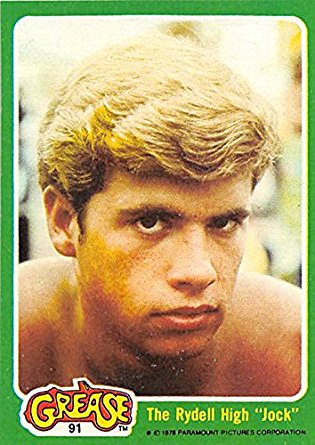 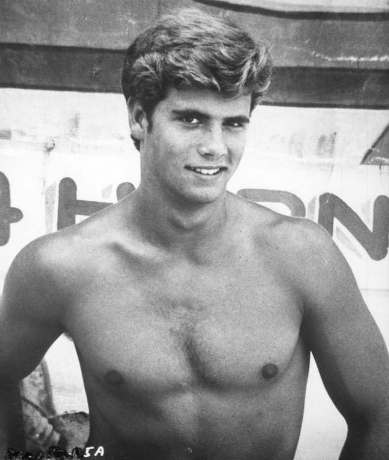 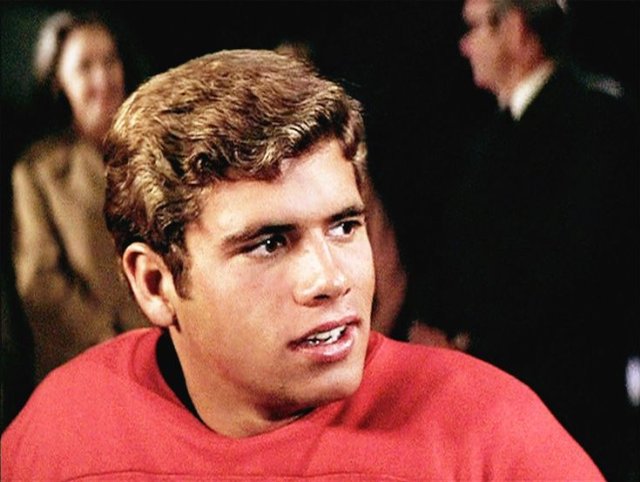 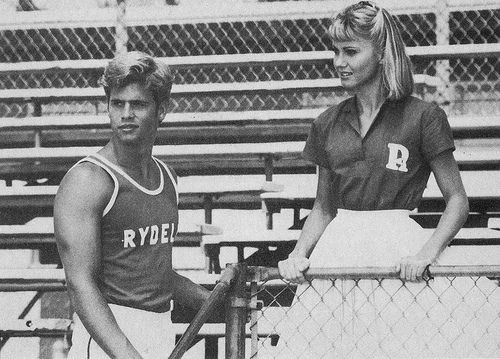 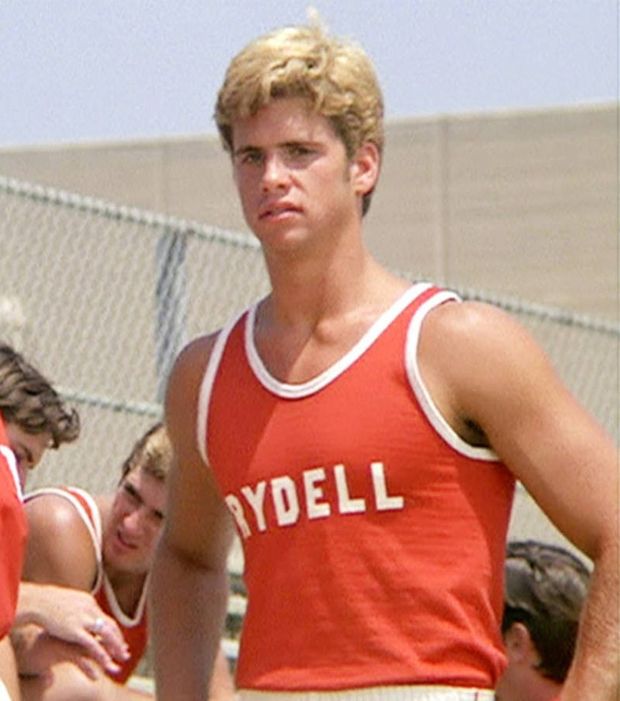 Lamas then made a silent splash in the non-speaking role of jock Tom Chisum in Grease (1978). Having replaced Steven Ford (b. 1956) in the part, Lorenzo dyed his hair — unconvincingly — blond.

He had some other early work, including in the flick Tilt (1979) and on the TV series California Fever (1979), which was canceled quickly. 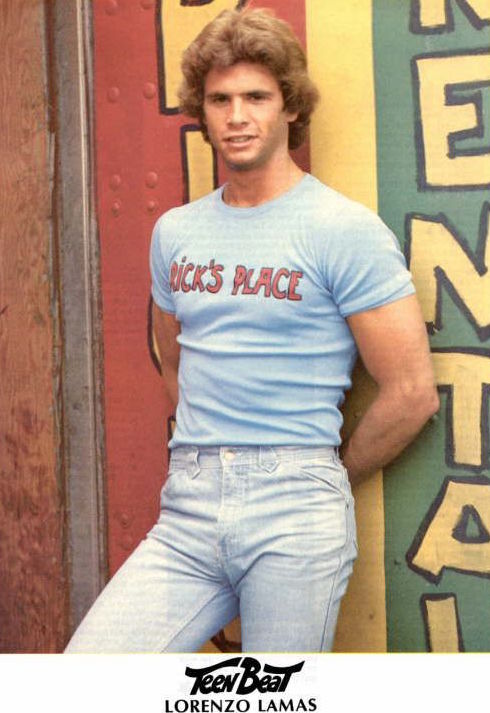 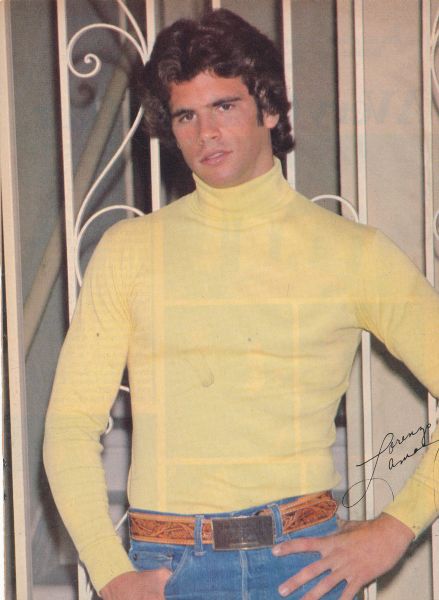 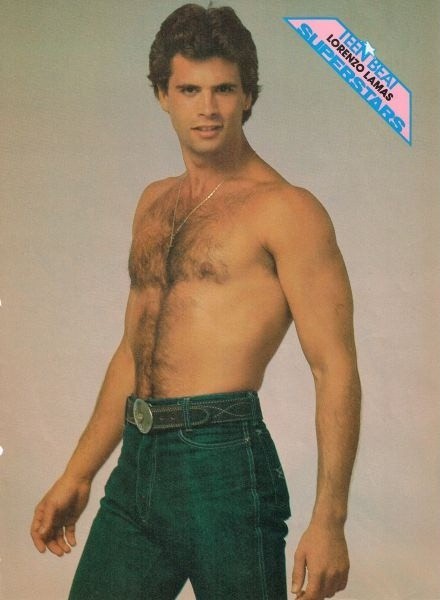 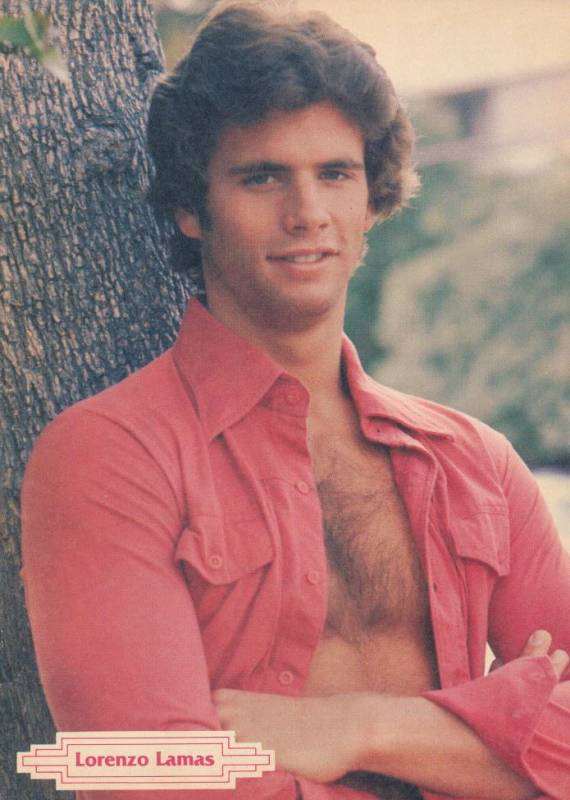 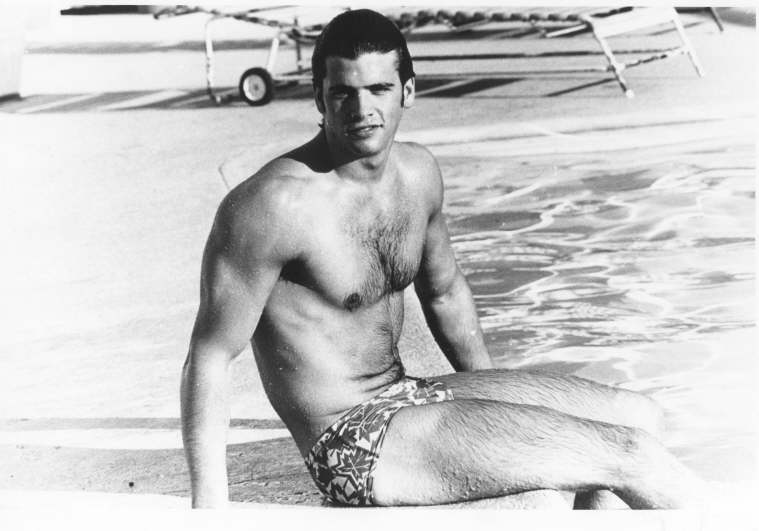 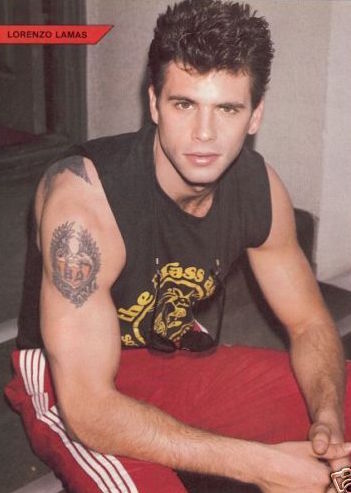 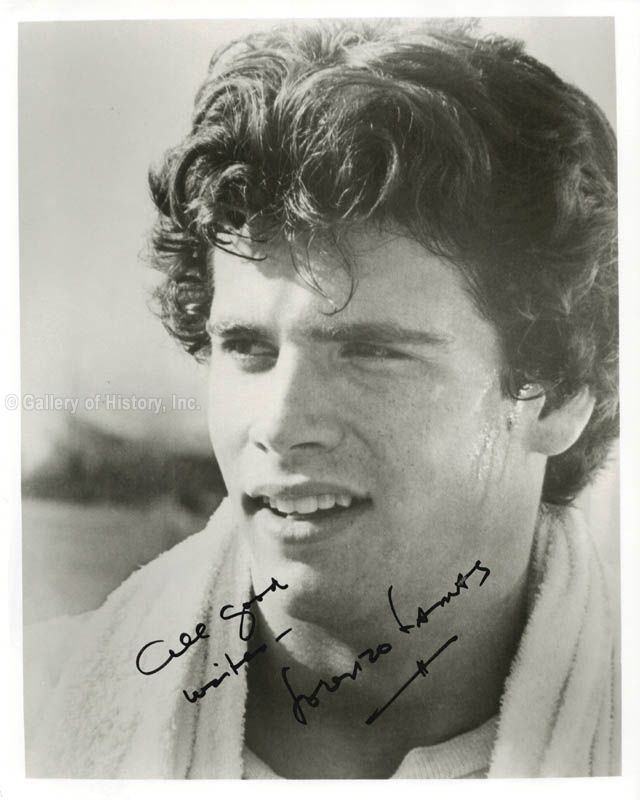 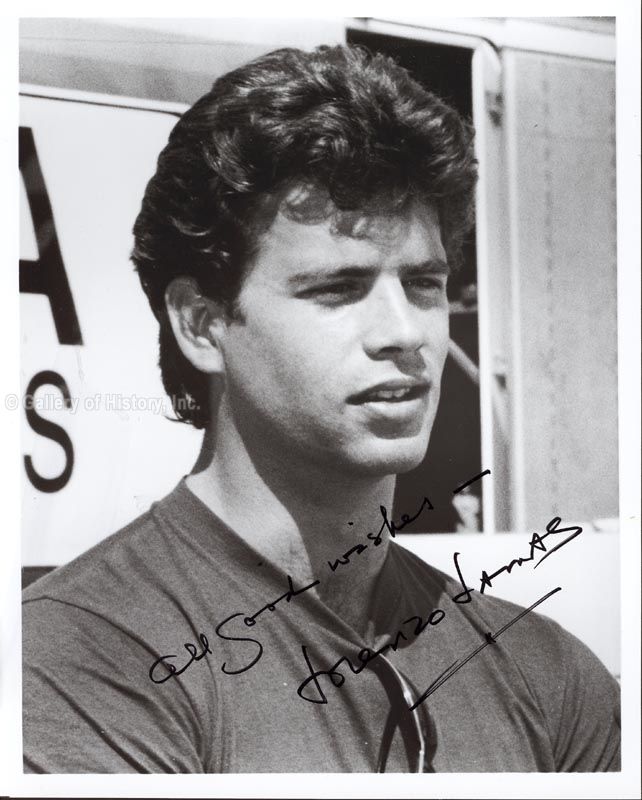 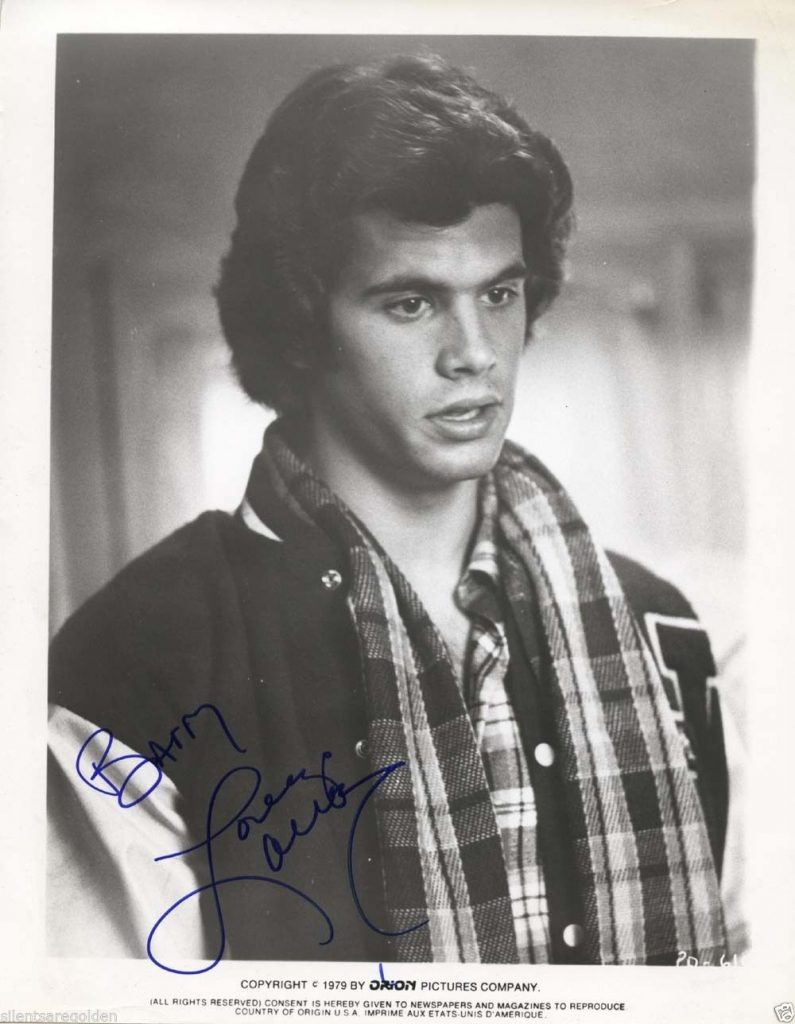 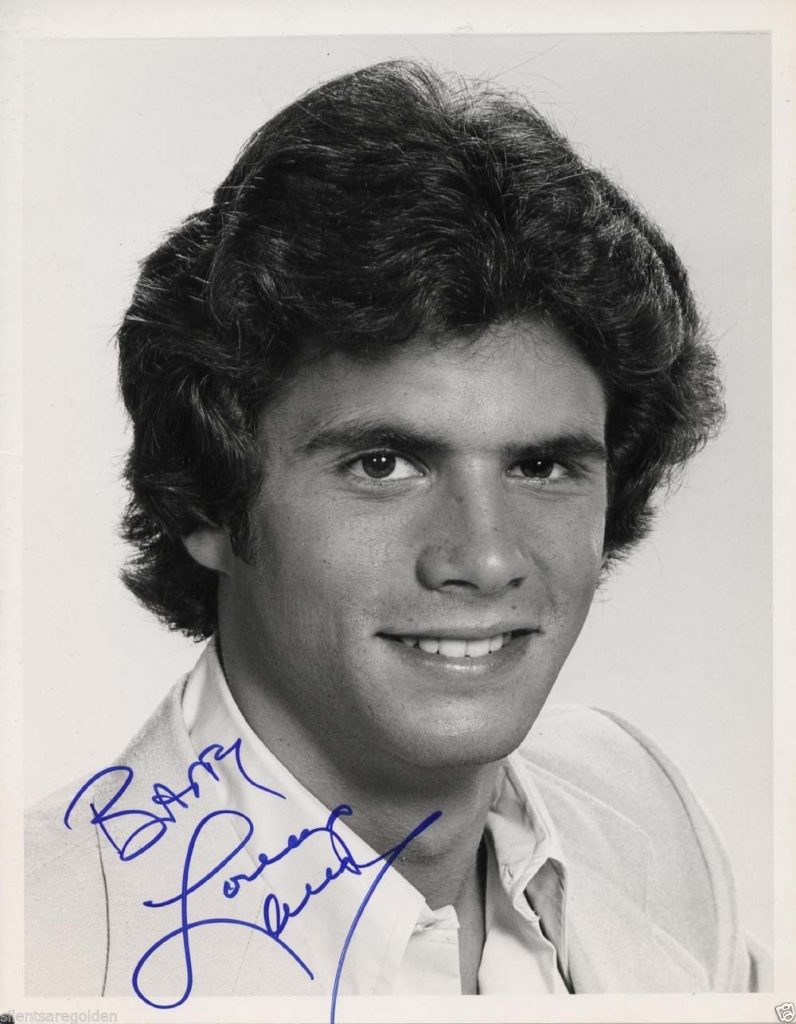 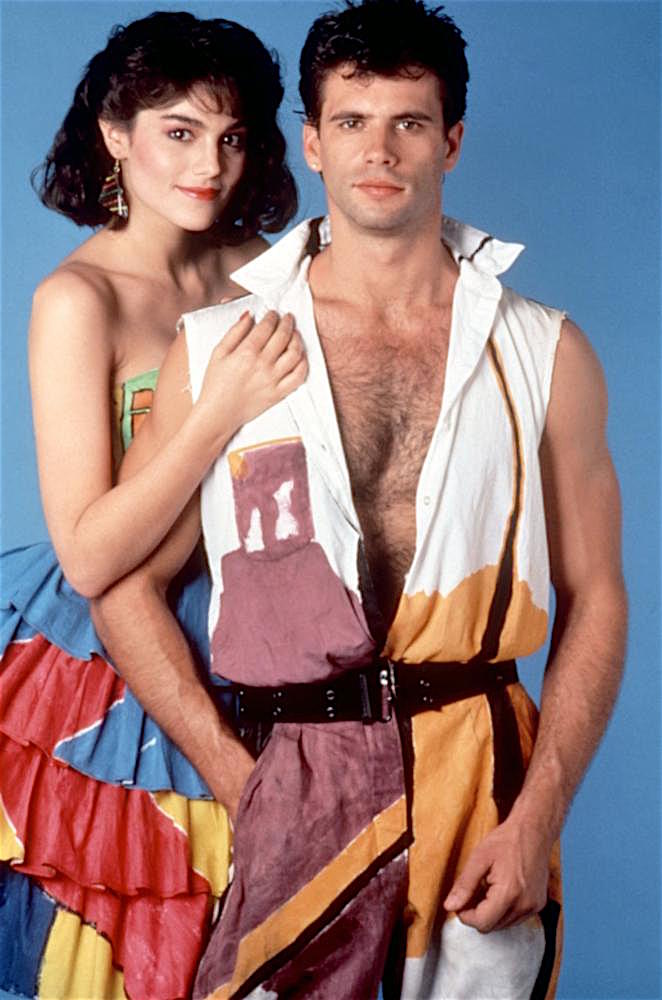 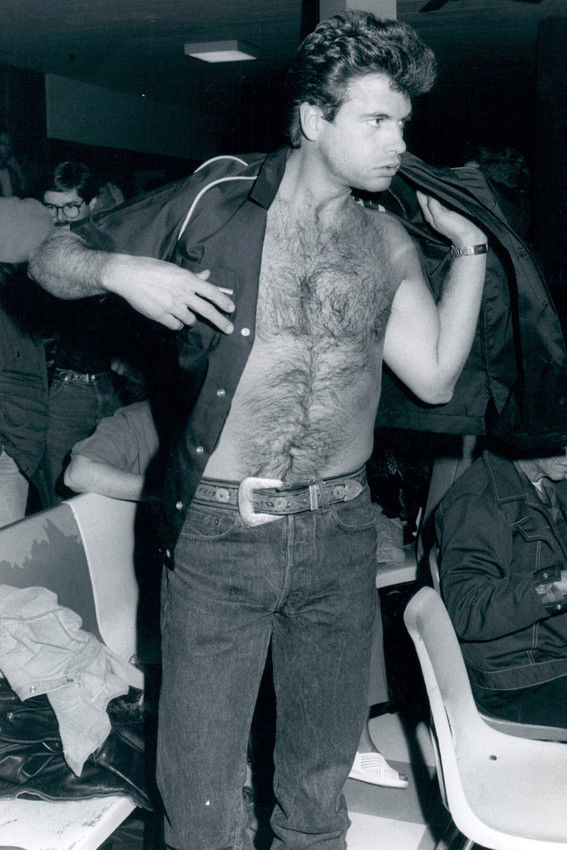 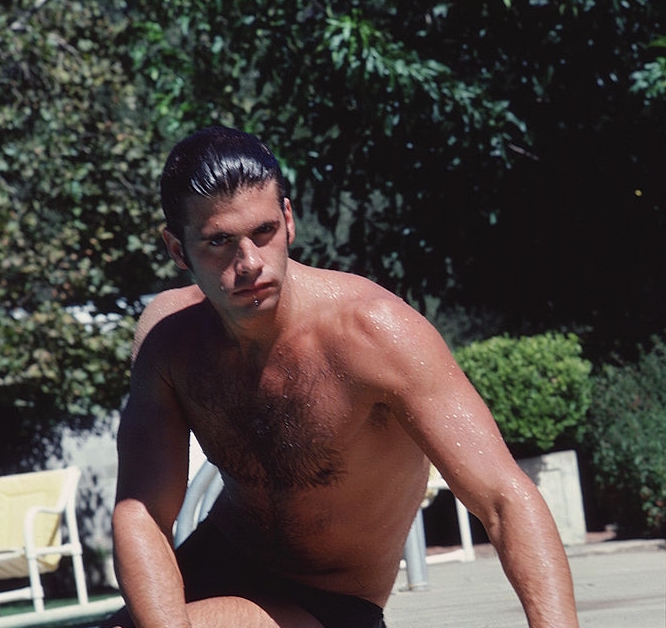 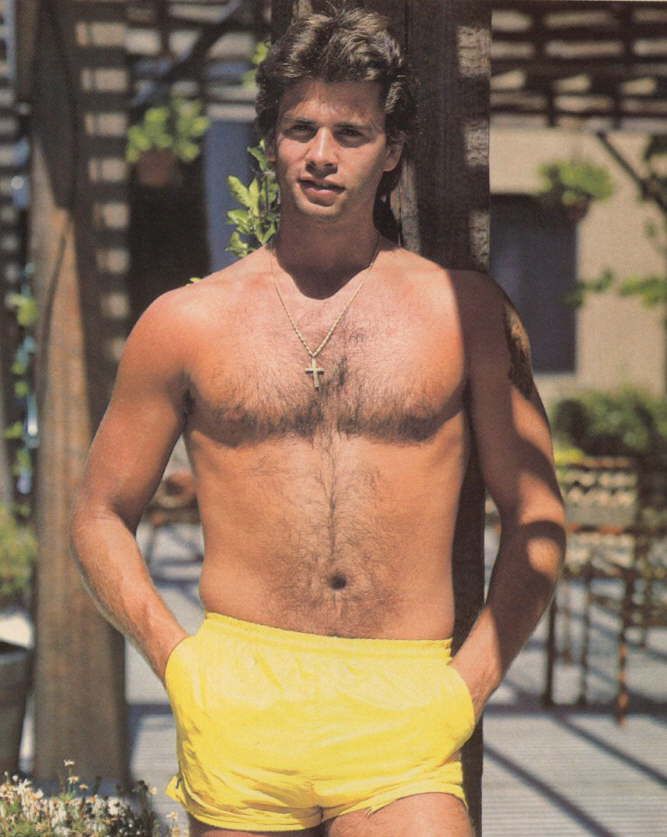 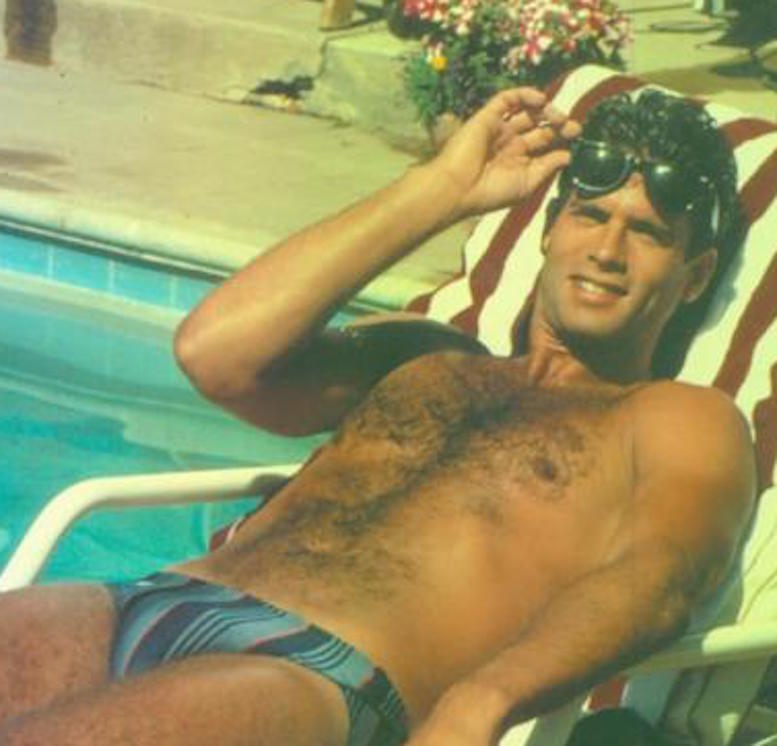 He hasn't stopped working, and he even eventually made it into Playgirl, gracing its cover three times — all well after his father's death. 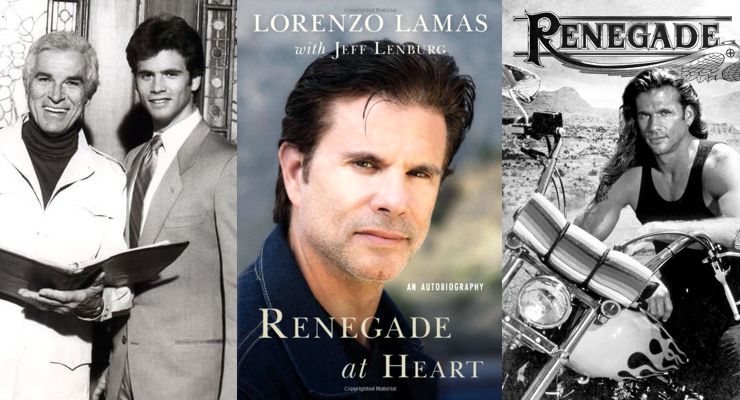 Most recently, he's been a reality-TV star, a profession his father couldn't have imagined at the time of his death 36 years ago. All in all, he's been a great success — and he's got the A-memoir to prove it! 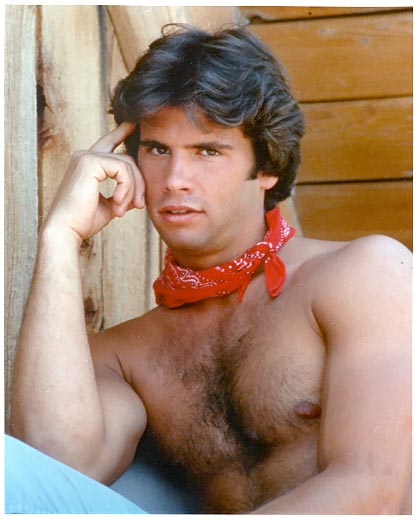 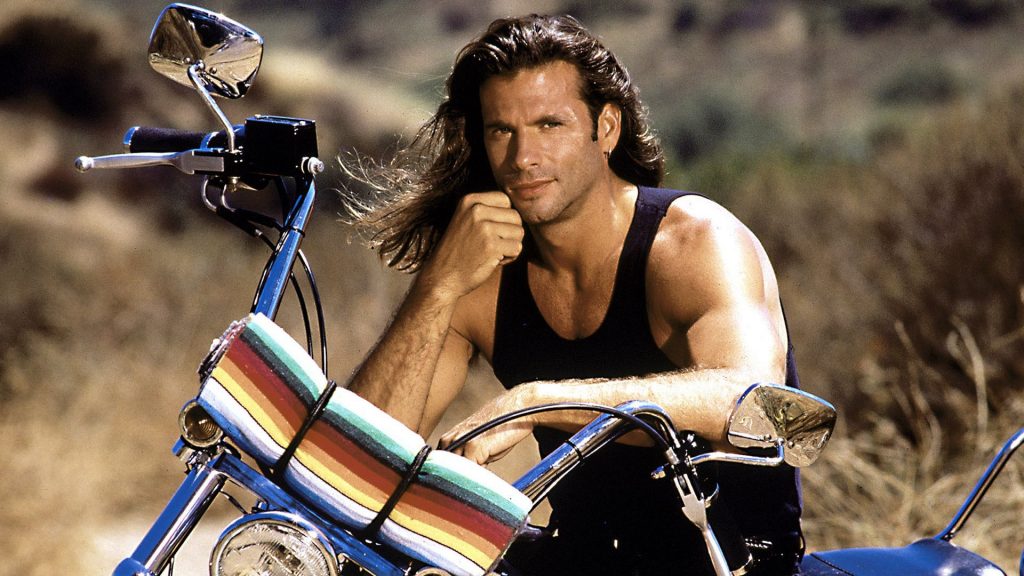 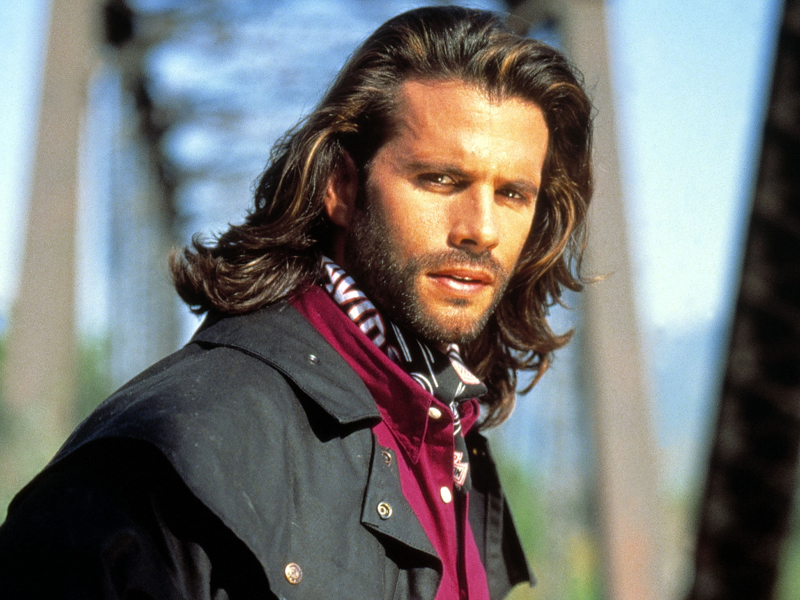 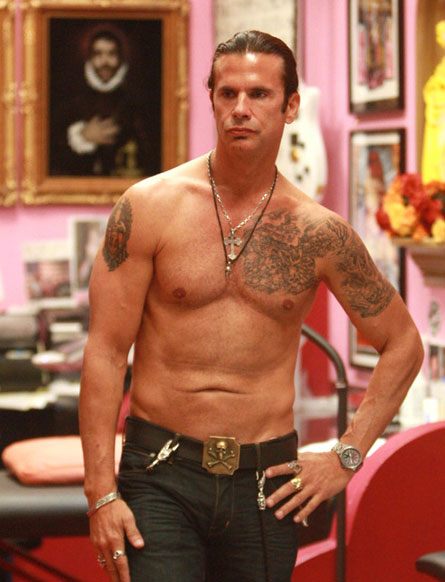 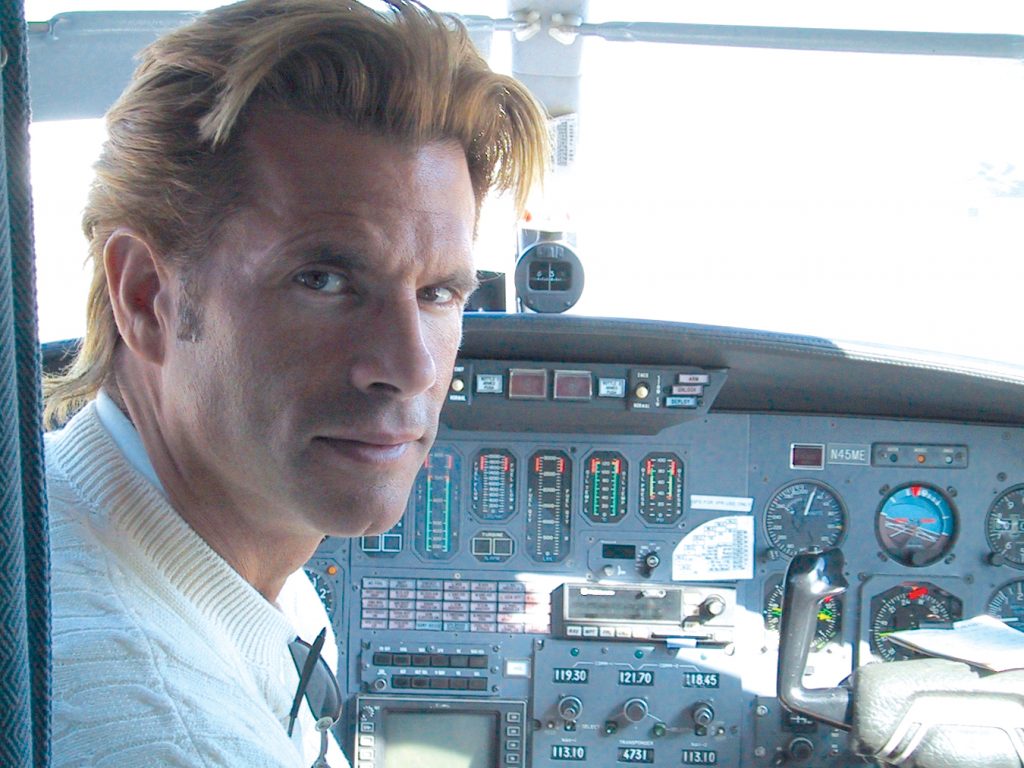