Connie Sawyer, a veteran of vaudeville who was a pioneering female stand-up comedian (billed as a "girl comic") before settling into a relatively late-blooming career as a TV and film actress, died Sunday at 105. 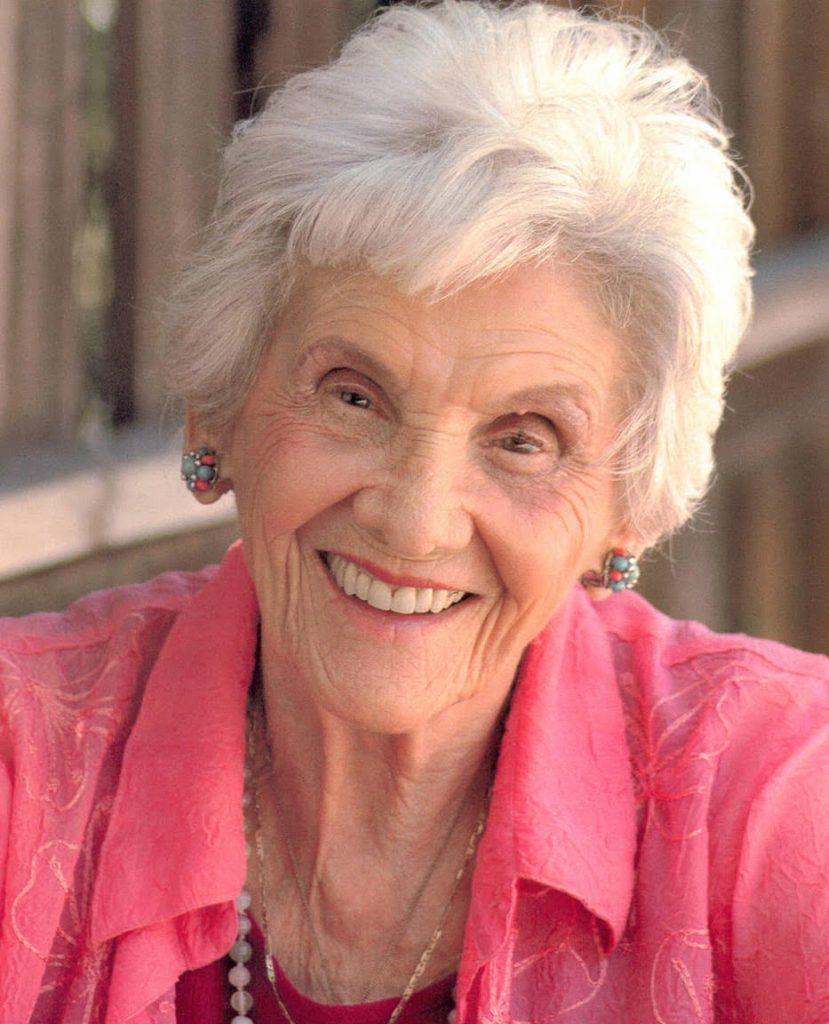 Until her peaceful death at home in Woodland Hills, California, she had been the oldest actor known to still be working, doing so through 2017.

Sawyer was born November 27, 1912, in Pueblo, Colorado. After moving to California, she won a talent competition at age 8. Inspired to be a performer by Fanny Brice (1891-1951), she was mentored by legendarily brassy comic singer and actor Sophie Tucker (1887-1966).

"I was lucky. I always had a mentor. Somebody always wanted to help me," she would recall in a 2011 interview. 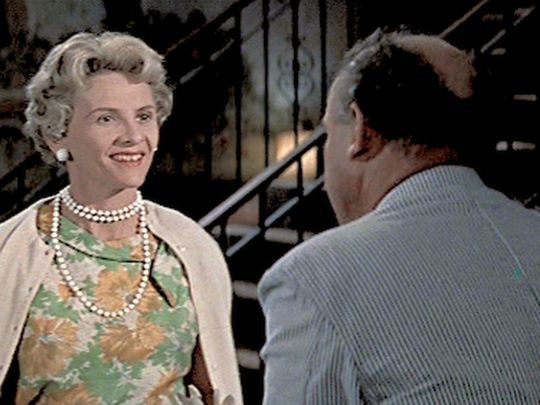 Movie newcomer in A Hole in the Head (Image via UA)

Movie-wise, a spotlight role in Dumb and Dumber (1994) as the old lady who steals Jim Carrey's (b. 1962) wallet was a late-in-life boost. The memorable scene let to a similar appearances in Pineapple Express (2008), for which she may be best known.

I loved her dearly. She was my friend. #RIPConnieSawyer ❤ Born #RosieCohen! You were something special! @MPTF #mptfamily