During the Silent Era, Laura La Plante (1904-1996) was one of the world's biggest stars, launched after being chosen as one of the WAMPAS Baby Stars of 1923 after having begun working as a Christie Comedy Bathing Beauty. 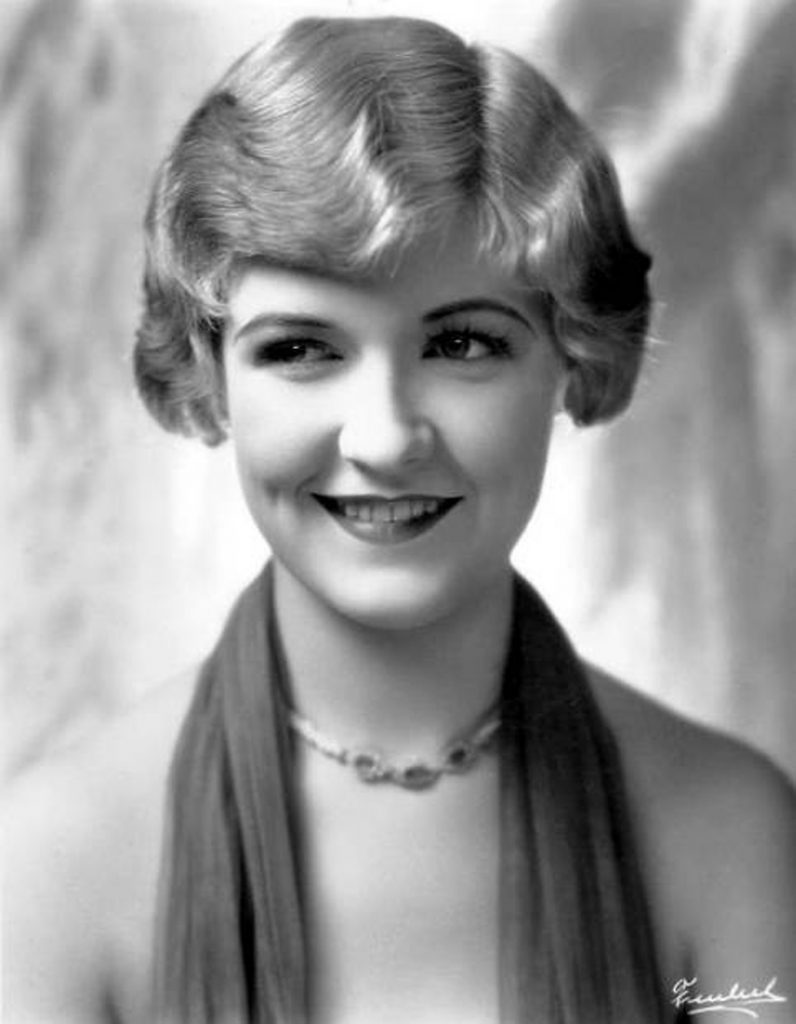 At the top of her game

All of her most important work was for Universal, the studio of which she was considered queen.

Among her films that survive are Smouldering Fires (1925) and the comic horror classic The Cat and the Canary (1927), her claim to fame. 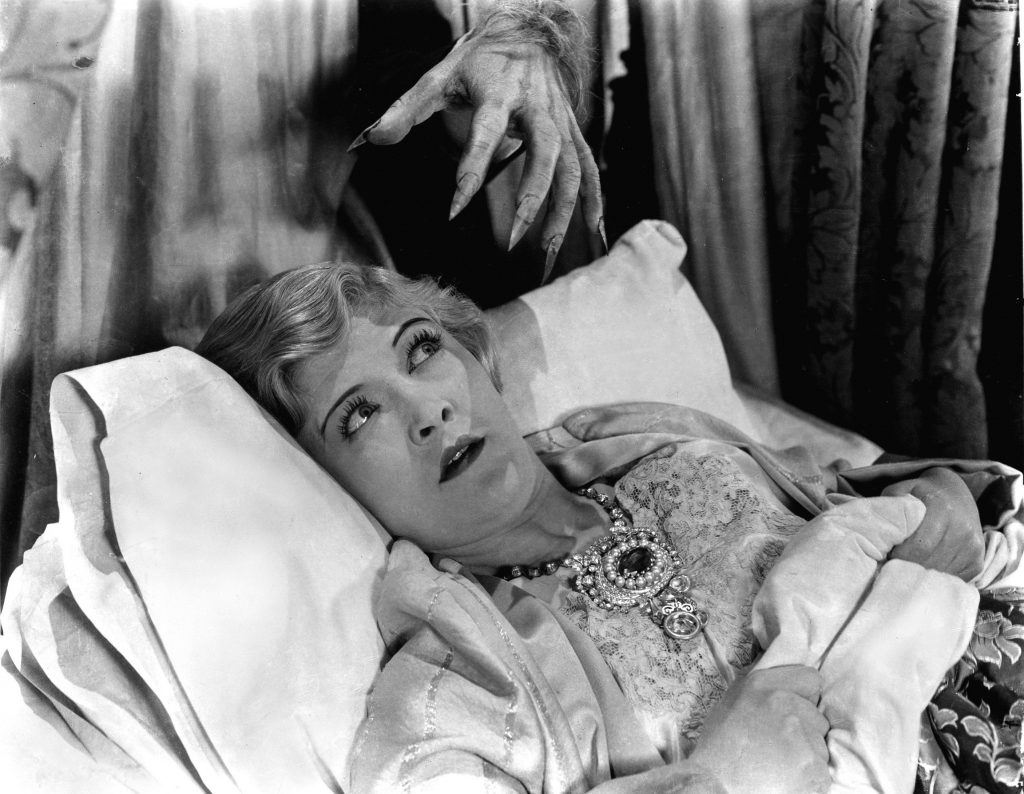 Neither cat, nor canary!

By the time sound took over, La Plante's popularity was waning, and petered out entirely by 1935. She would go on to make two special appearances in Little Mister Jim (1947) and Spring Reunion (1957), but was largely retired, having settled down with her second husband, film producer Irving Asher (1903-1985).

La Plante was no Norma Desmond, though — and no recluse, In 1954, she made an engaging appearance on You Bet Your Life, interacting humbly with host Groucho Marx (1890-1977) and winning $215, her share of which went to the Motion Picture Relief Fund.

She also made a sweet final public appearance in 1985 on Night of a Hundred Stars:

La Plante died 11 years later in her nineties. Unlike so many of her peers of the '10s and '20s, La Plante was able to have a satisfying career, one very long and happy marriage and financial stability. When asked about her films, she was indifferent — and is said to have hidden in the kitchen rather than be interviewed along with her producer husband in 1977.

Movies weren't everything to her, so when they went away, she had something left.