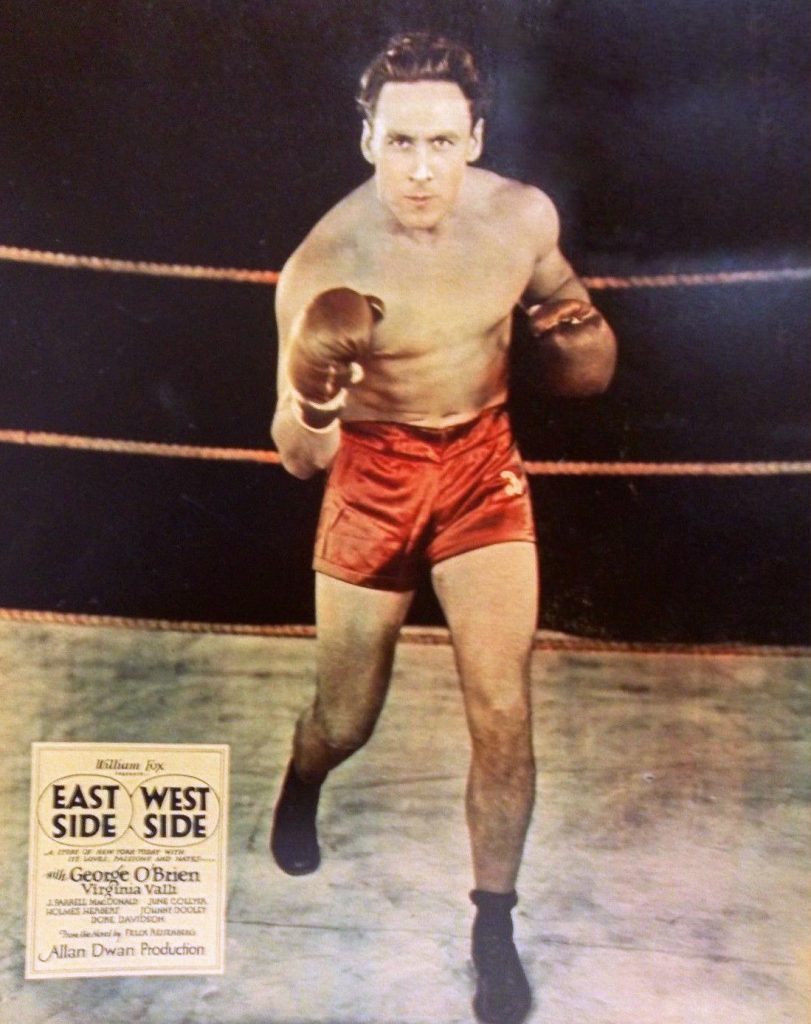 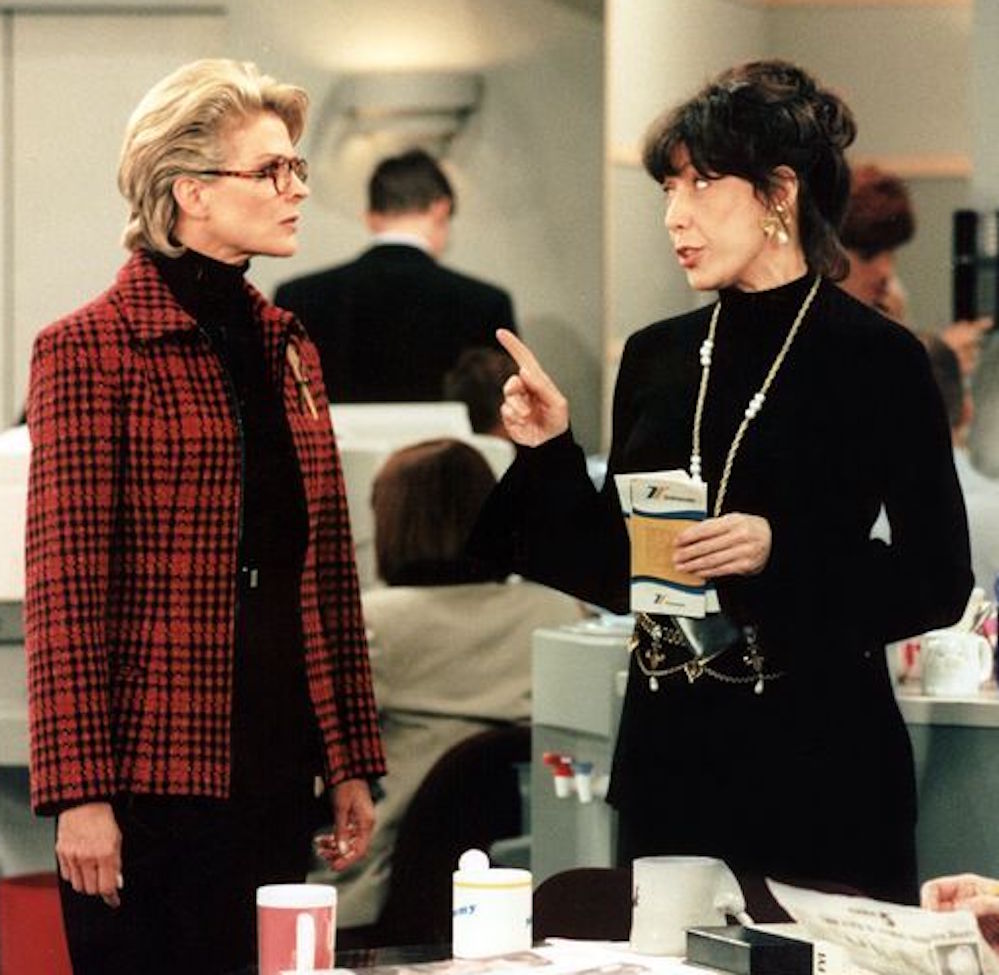 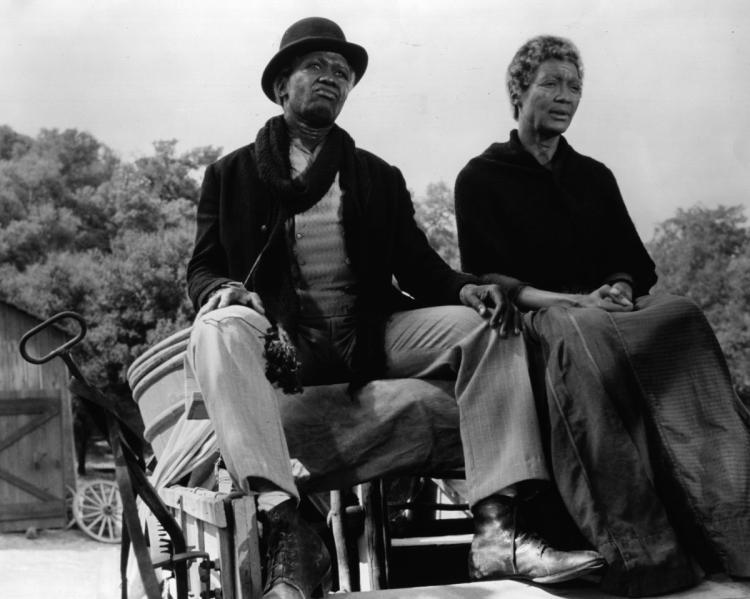 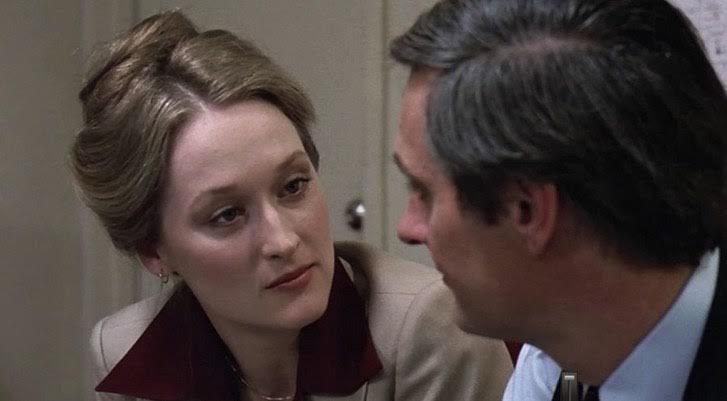 THE FILM EXPERIENCE: A fond look back at The Seduction of Joe Tynan (1979). 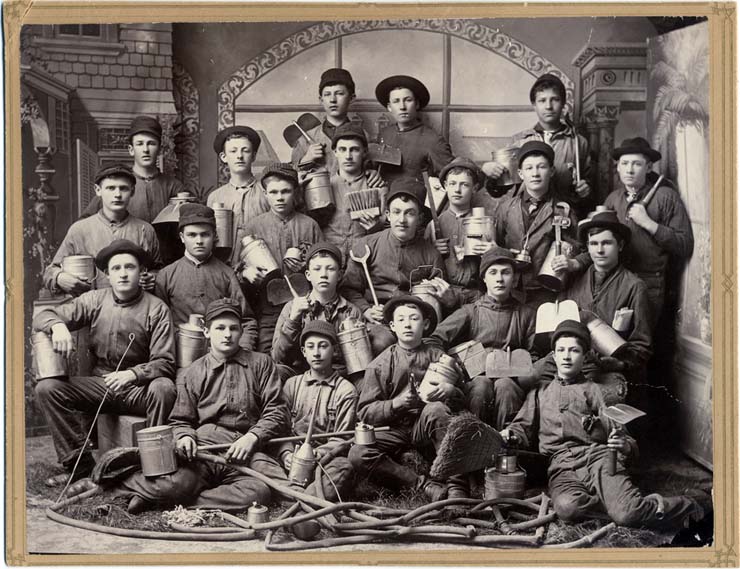 WORLD OF WONDER: Watching The Alienist? More info here on Paresis Hall, the gathering spot for NYC's "degenerates" at the turn of the last century. 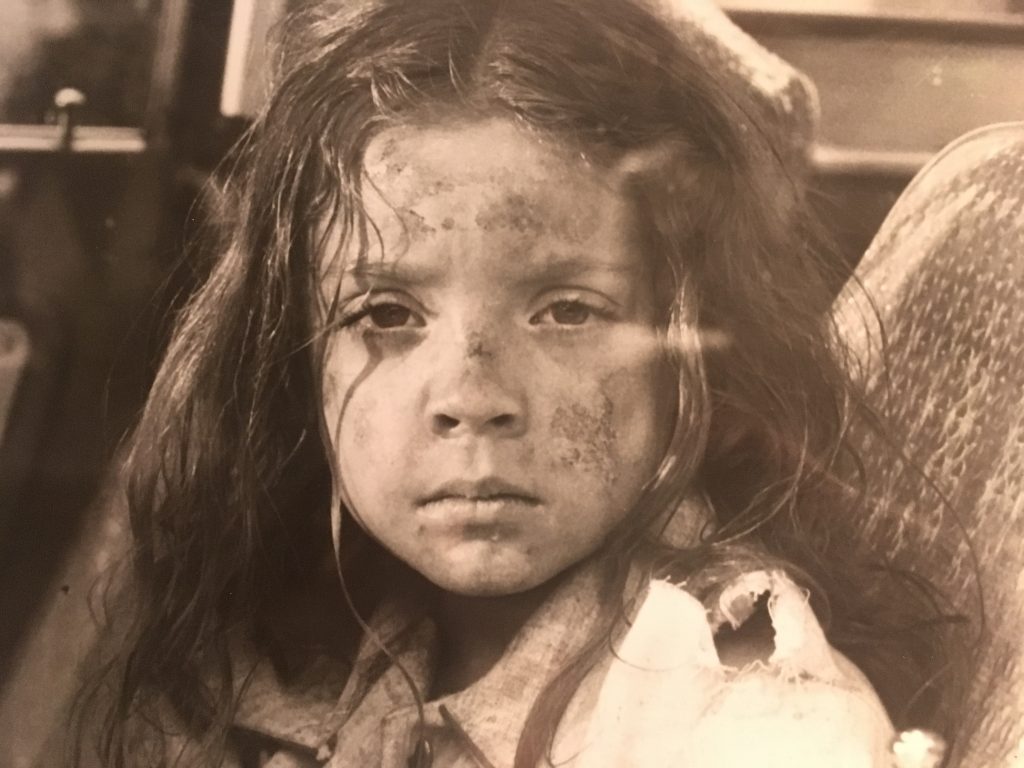 IMDb: Michelle Stacy (b. late 1960s) was a child actress of the '70s familiar to TV and movie fans for her charming appearances on major TV series, as the voice of Penny in The Rescuers (1977), as the shellshocked little girl in Day of the Animals (1977) and — most memorably — as the little girl who liked her coffee "black ... like my men" in Airplane! (1980). Did you konw Airplane! was her final role before abruptly retiring from acting? 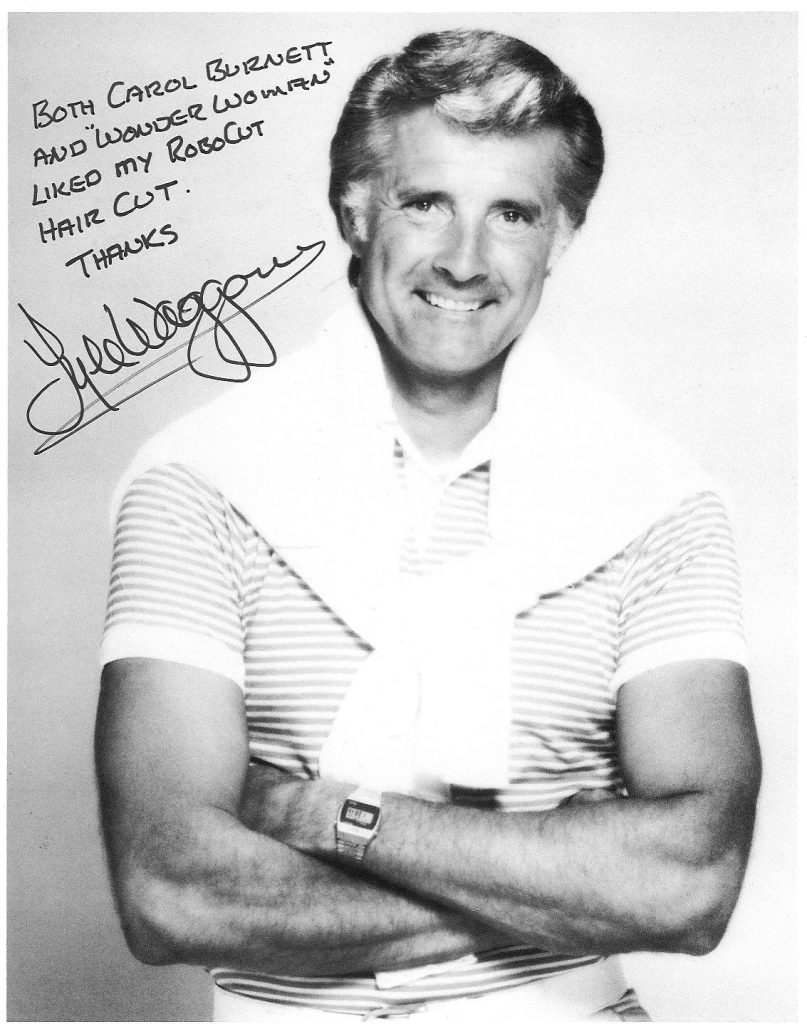 HOLLYWOOD SHOW: About 80 stars of the past are gathering in L.A. to sign autographs and pose for photos. 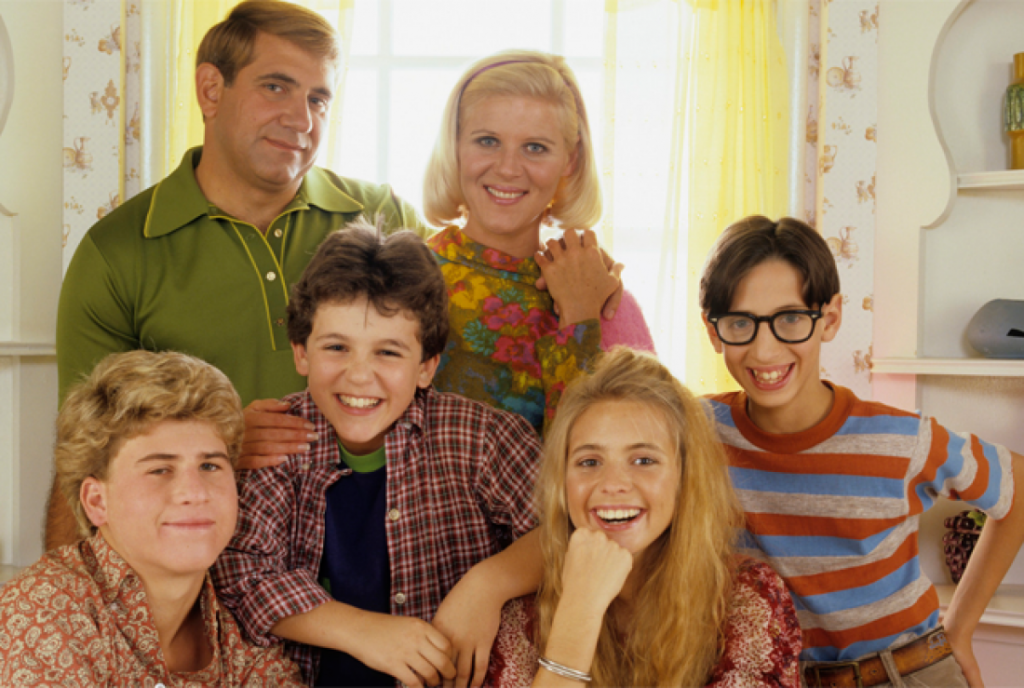 PEREZ HILTON: Was The Wonder Years canceled over a sexual harassment lawsuit against ... Fred Savage (b. 1976)?