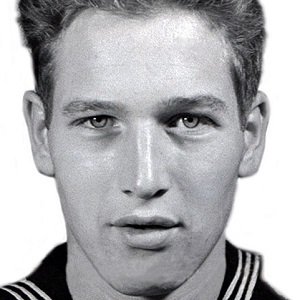 Paul in '53 while on Broadway

Also shocking — today would have been his 93rd birthday!

In honor of these big anniversaries, check out some of his best images from throughout his life and career and don't miss these Paul Newman classics: 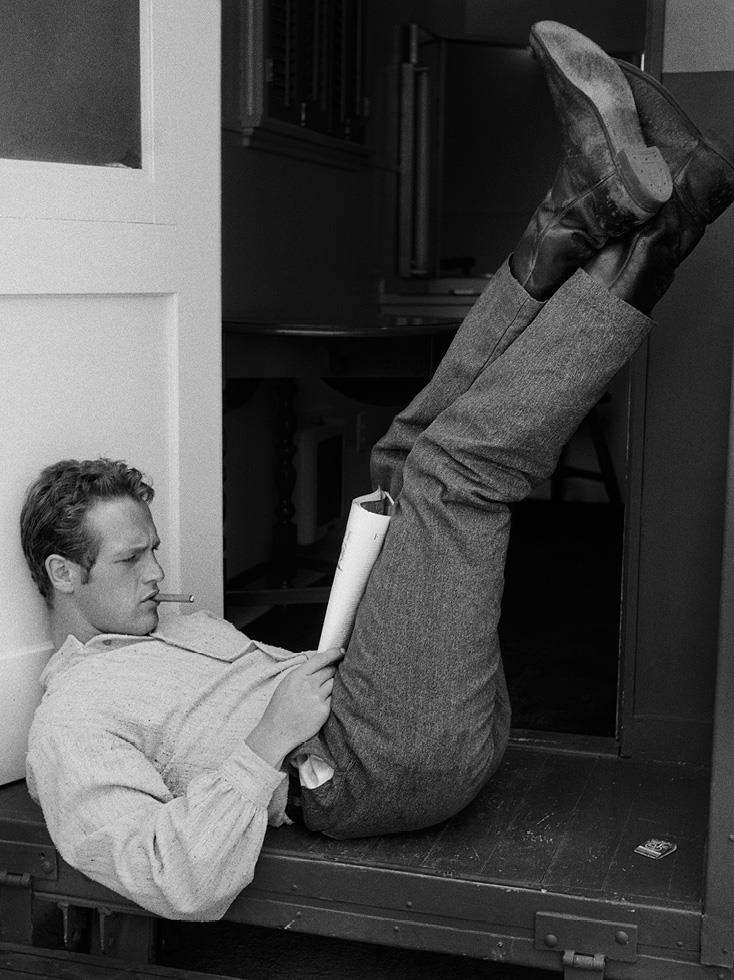 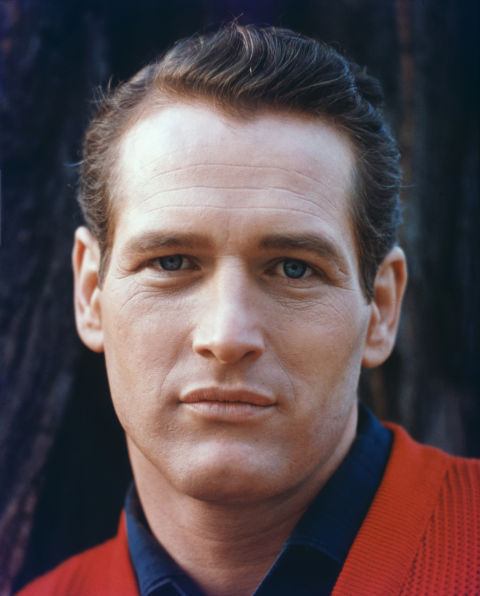 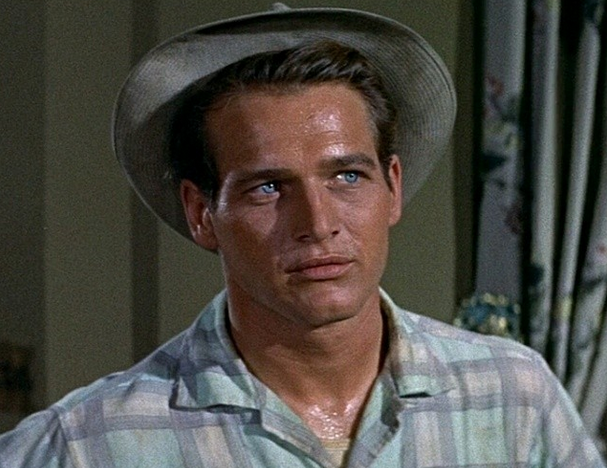 The Long, Hot Summer (1958) — Steamy as hell, Newman's drifter crackles in this tense drama. This film led to Newman's marriage to Joanne Woodward (b. 1930), with whom he stayed for the rest of his life.

Cat on a Hot Tin Roof (1959) — Newman's character wasn't as queer as he should've been, but the resulting film is still close to flawless. Newman and Elizabeth Taylor (1932-2011) at their finest, even if Tennessee Williams (1911-1983 — the playwright whose work was adapted into the film — loathed it. 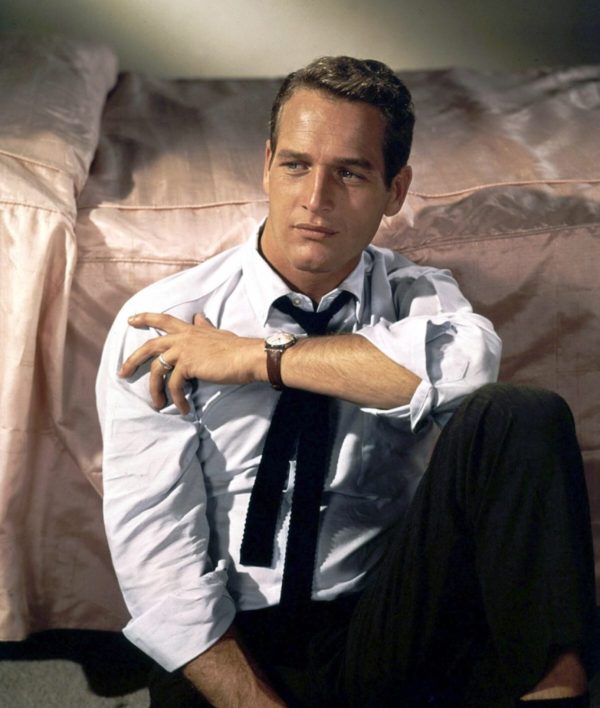 The Hustler (1961) — Perhaps one of two quintessential Newman films, he was "Fast" Eddie Felson, a pool hustler struggling to overcome the game's toughest competitor, Minnesota Fats (Jackie Gleason, 1916-1987). He shoulda won the Oscar for this, so the Academy gave him one for reprising the role in 1986's sequel, The Color of Money. 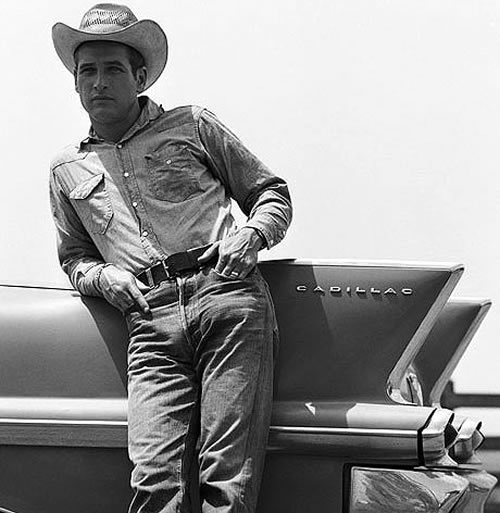 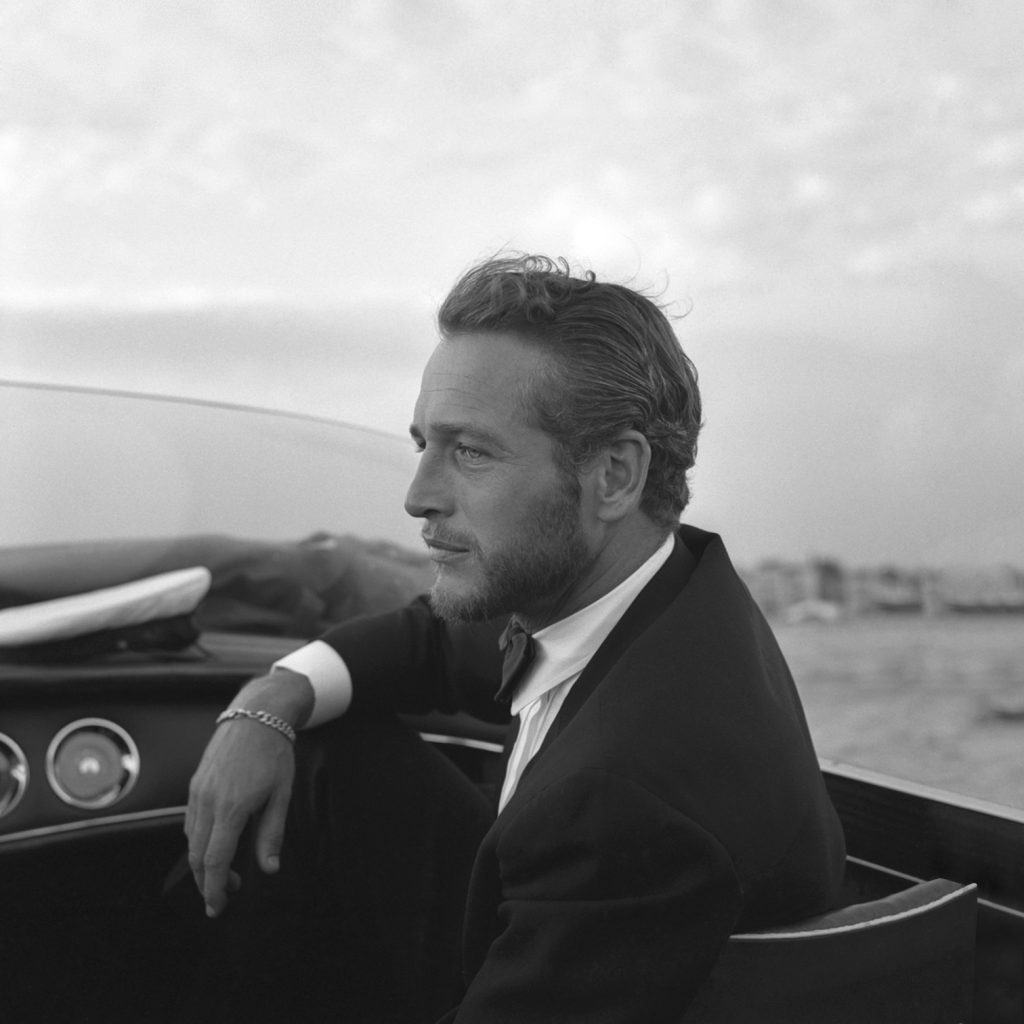 Plugging Hud in Venice in '63

Hud (1963): It's either The Hustler or this film, about a irredeemably bad boy with very good looks, that comes to mind first when you think of Newman. Which you prefer says a lot about what you look for a movie to offer. Either way, this is a big, big performance that still reverberates today. 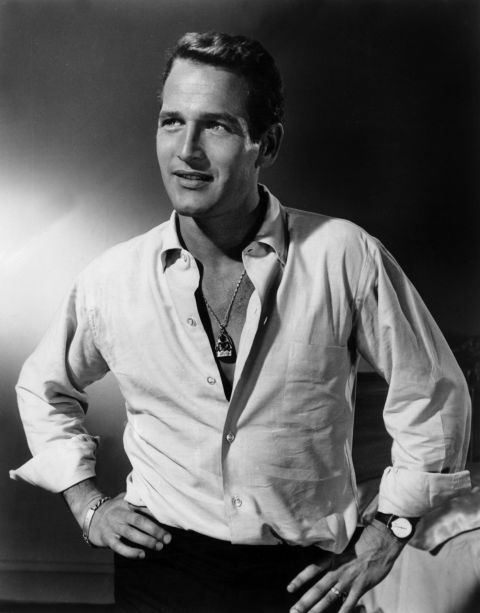 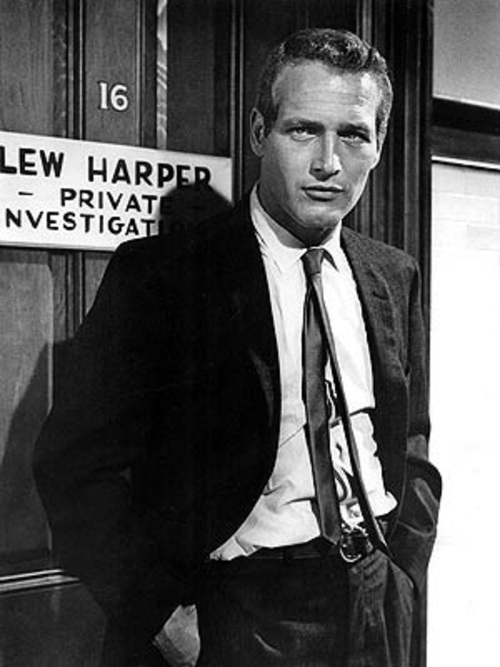 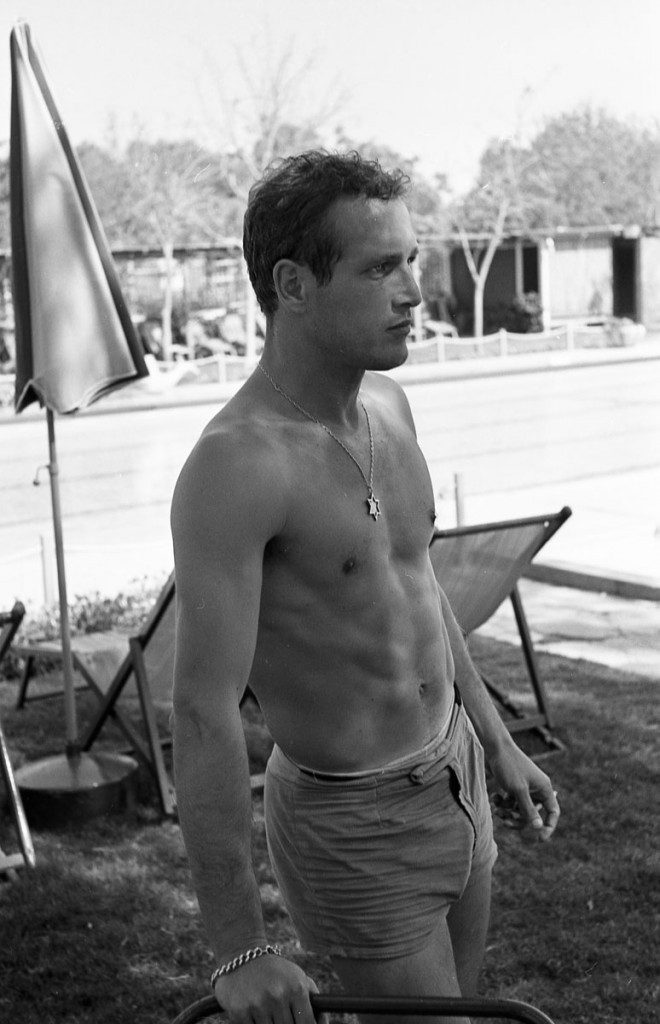 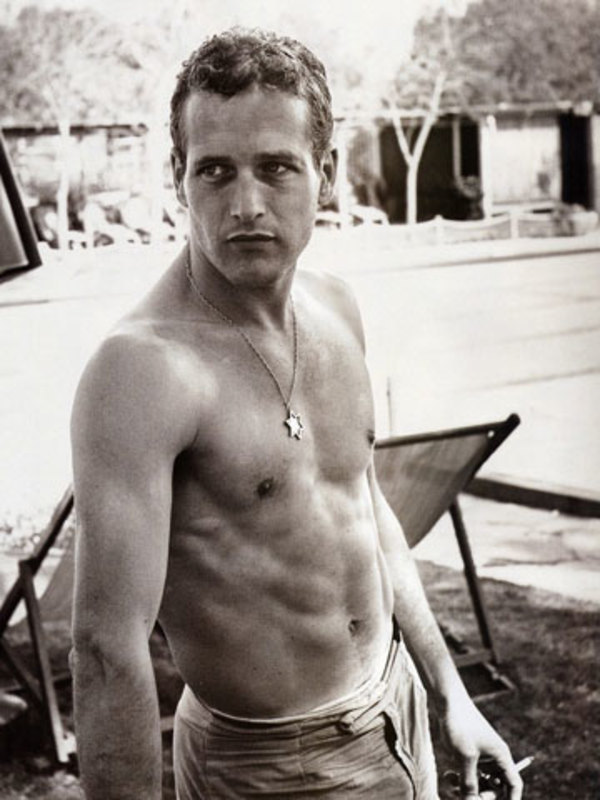 Cool Hand Luke (1967) — "What we have here is ... is failure to communicate." This one, about a nonconformist, has been called a biblical allegory. What's certain is that Newman owns the role in this adaptation of a popular novel. 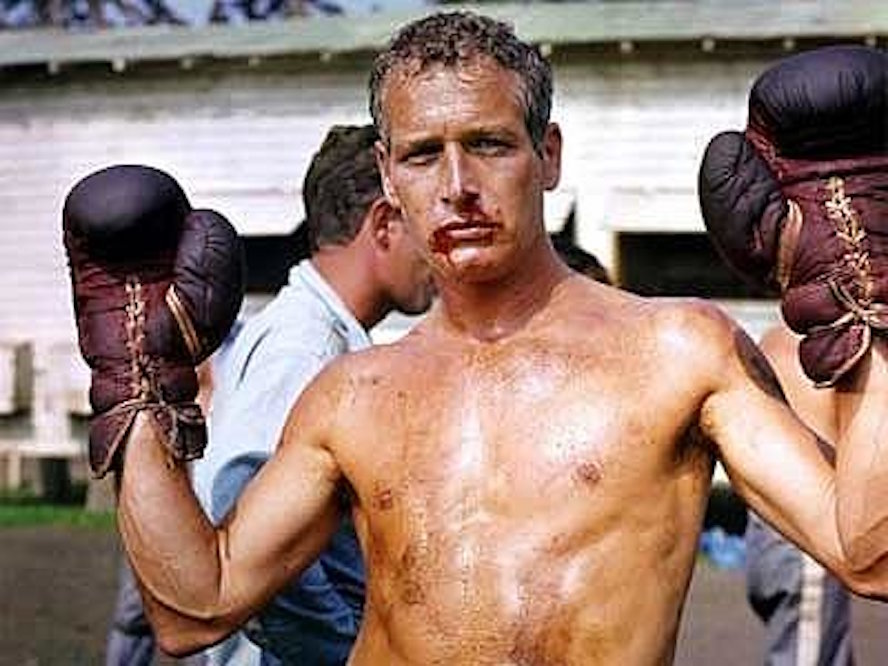 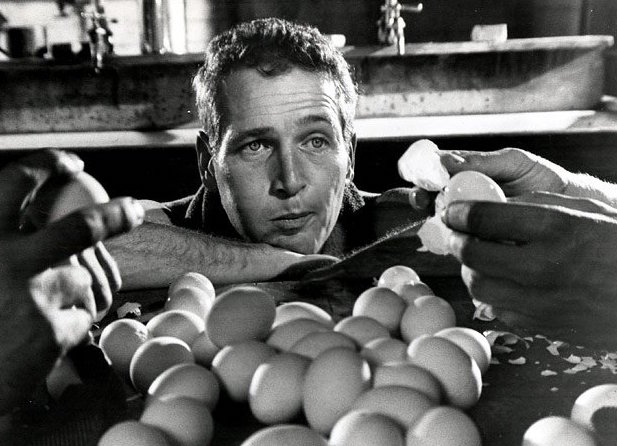 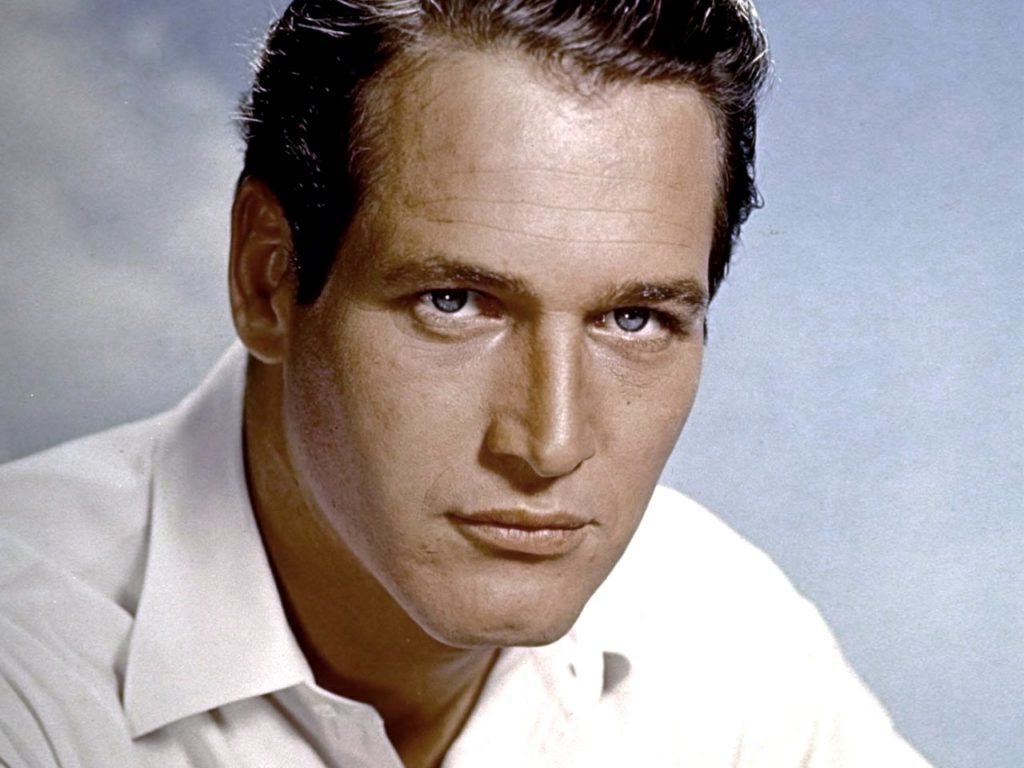 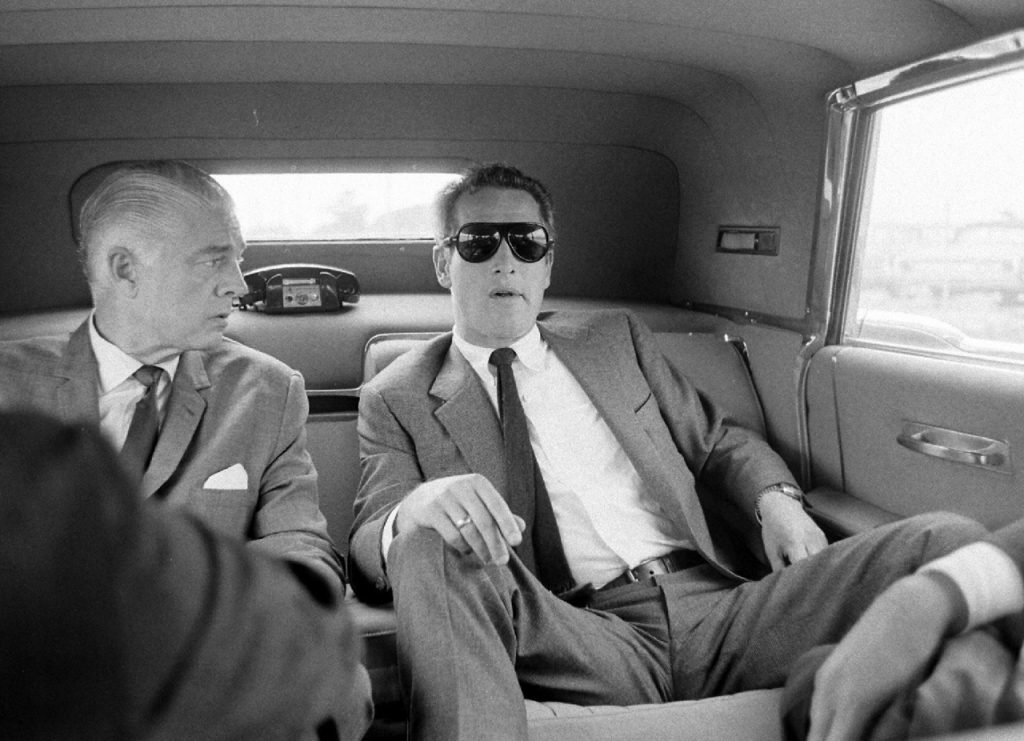 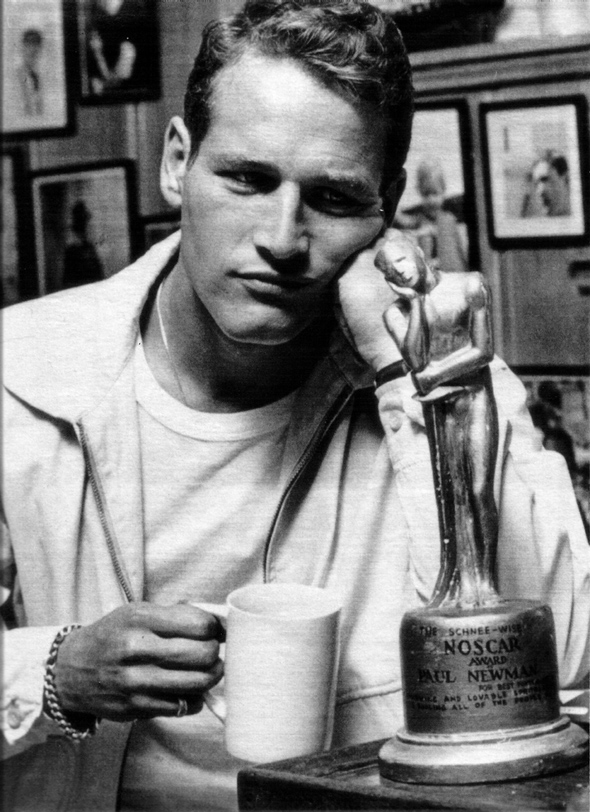 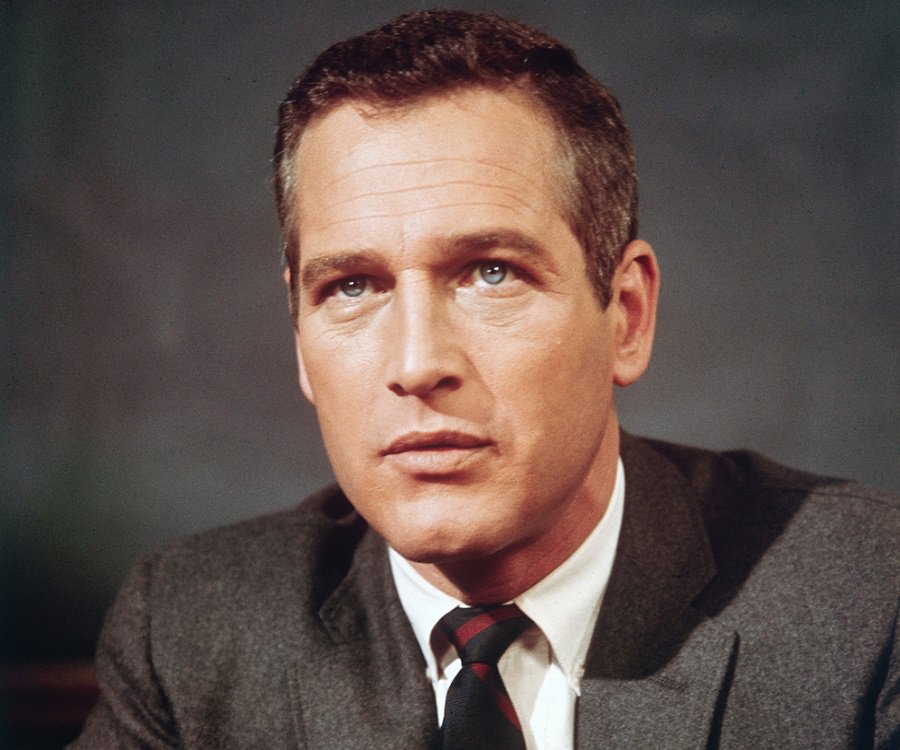 Butch Cassidy and the Sundance Kid (1969) — One of his most popular features, with a major assist from Robert Redford (b. 1936), Butch was a pop cultural phenomenon and modern-day retelling of a Wild West yarn that did not end well. But what a blast along the way. 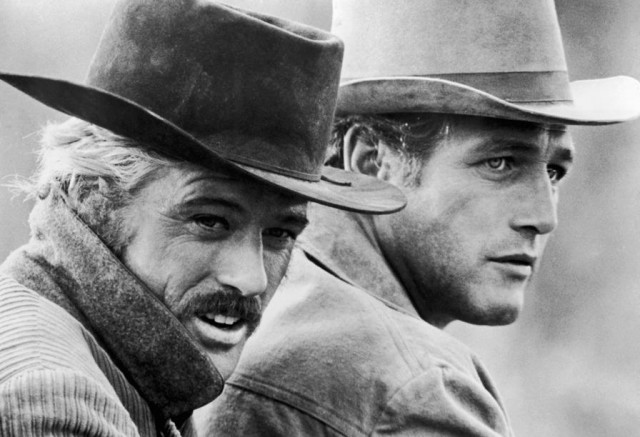 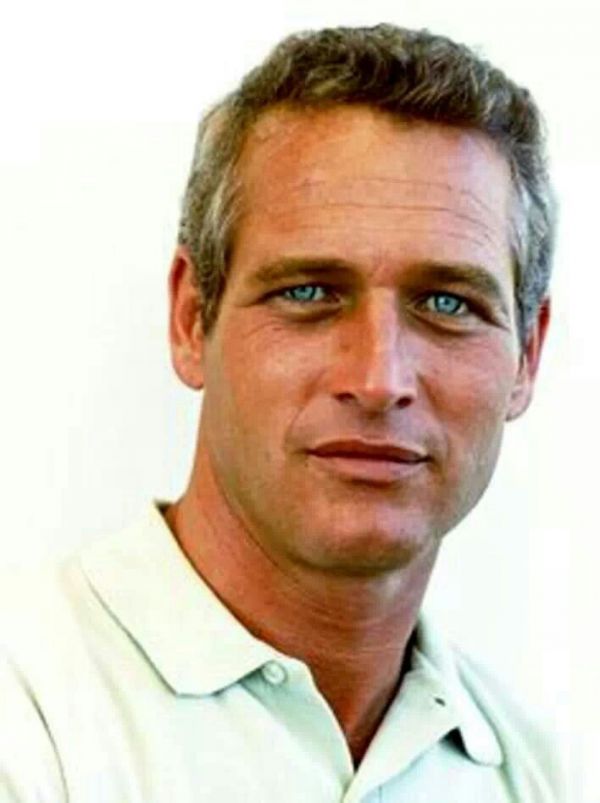 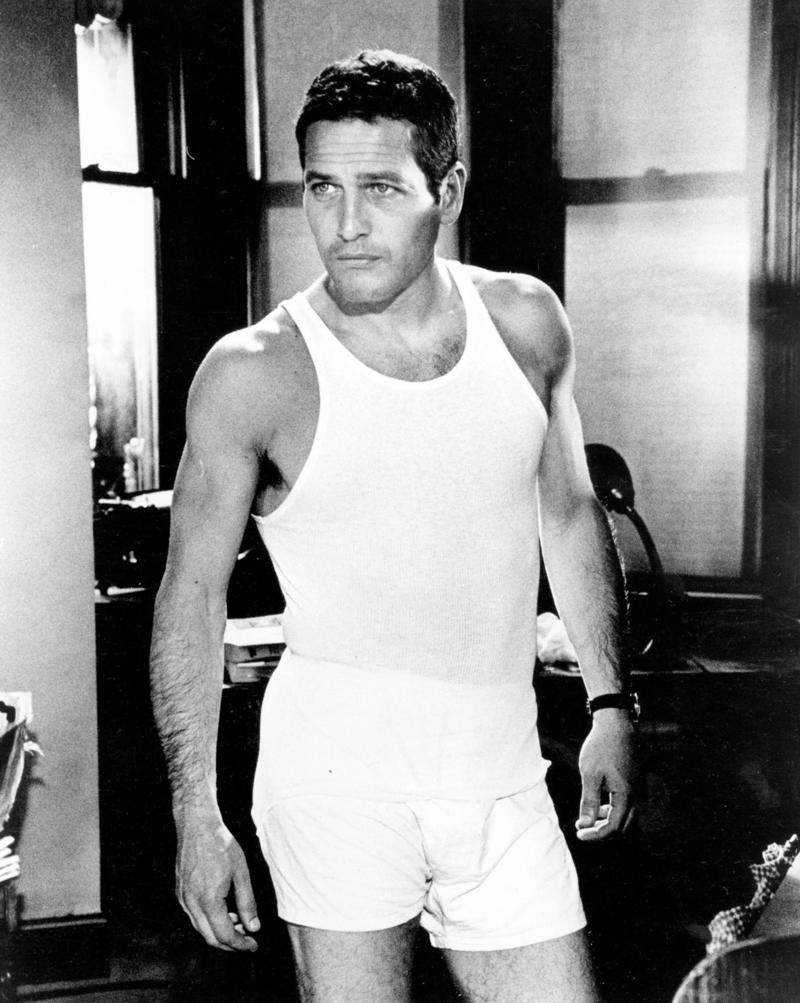 The Sting (1973) — The ultimate movie about con artists, The Sting recaptured the Newman/Redford magic and became another all-time classic in the process. Never have audiences been so in the corners of a pair of no-good grifters. 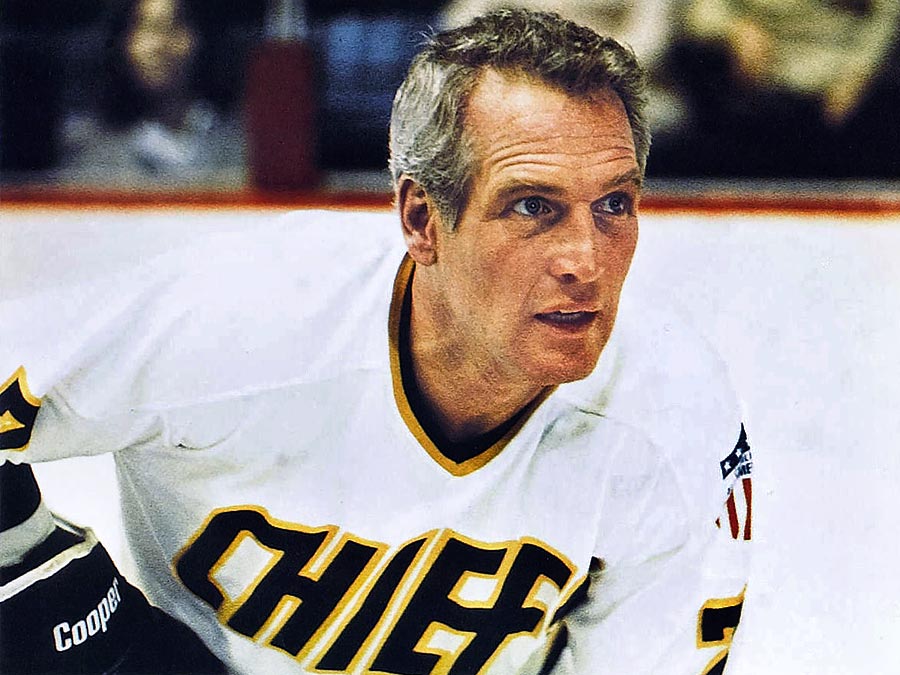 Slap Shot (1977) — This terrific popcorn movie was a raunchy hockey story that found Newman getting down and dirty with the boys. Completely entertaining.

The Verdict (1982) — Easily Newman's best latter-day performance appears in this courtroom drama. It doesn't get better than this.

There are many other Newman films worthy of your time and attention, and several I left off the list that could just as easily have been included. He was also an interesting director, helming: Rachel, Rachel (1968),  Sometimes a Great Notion (1970), The Effect of Gamma Rays on Man-in-the-Moon Marigolds (1972), Harry & Son (1984) and  The Glass Menagerie (1987).