Natalie Wood drowned in November 1981 during a cruise on her yacht the Splendour. She, husband Robert Wagner, the ship's captain and their friend actor Christopher Walker had been the only peoplel aboard. 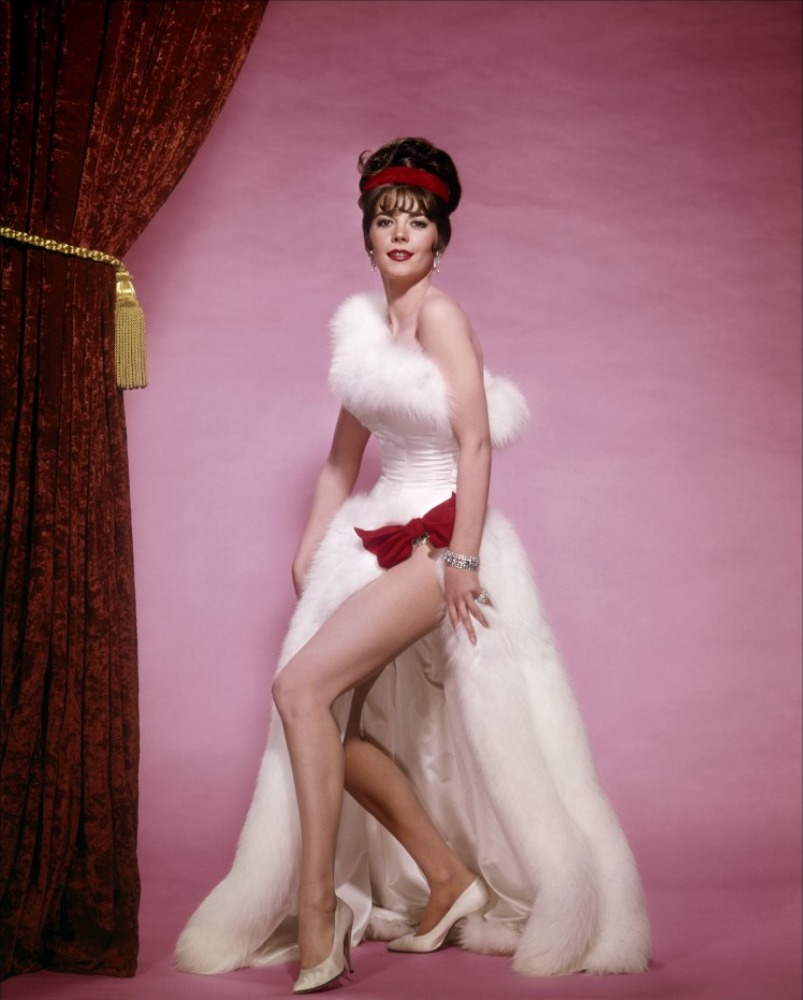 It was an instantly mysterious-seeming death — she was deathly afraid of water and could not swim, so how did she get into the water in the first place? — but one ruled an accident at the time.

Ever since, theories of what happened that night have swirled — and now, investigators are lending credence to those rumors, naming Wagner a "person of interest."

In reopening the case within the past few years, investigators were able to deduce that Wood's body showed signs of assault, changing the manner of death from "accident" to "undetermined."

One bruise on her knee seemingly backed up the claims of a witness who was said to have seen Wagner and Wood arguing another time on the journey, a violent confrontation during which Wood lunged forward and fell on her knee.

With witnesses coming forward who claim to have seen and heard Wagner and Wood arguing on the deck of their yacht the night she died, and the consistent claims of the vessel's captain, Dennis Davern, the case has changed dramatically since 1981.

Could Wagner — who turns 88 February 10 — be arrested? It seems unlikely. His own stories over time, which the case's lead investigator has called not credible, may have to stand as his final word on the matter, especially since those looking into the death are still moving so cautiously. They seem not to believe he deliberately murdered her, but may think a drunken argument led to her going into the water — and that he perhaps didn't sound the alarm or help her.

Wagner's family has always stood by him, but Wood's sister Lana (b. 1946) has loudly accused Wagner of changing his story and of never coming clean about what exactly happened, earning herself black sheep status from her nieces. Click here to see her confront Wagner in 2016.