Louis Zorich, for over 55 years the husband of actor Olympia Dukakis (pictured in main image, b. 1931), has died, THR reports. He was 93. 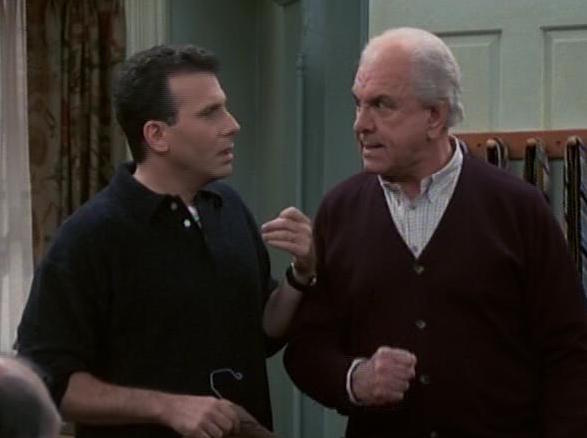 Just heard the so sad news that our friend Louis Zorich has left us. Believe me when I say there has never been a more joyful and delicious human being to see every morning when you show up for work. Louis had the heartiest laugh and the biggest heart. I will miss him dearly. pic.twitter.com/mWy6UOixbS

He was Constable in the 1971 feature-film adaptation of Fiddler on the Roof, and also appeared in the films The Muppets Take Manhattan (1984), Dirty Rotten Scoundrels (1988) and Bloodhounds of Broadway (1989).

Along with Dukakis, he is survived by three children.