Ann Gillis of ‘The Adventures of Tom Sawyer’ Dies @ 90

Ann Gillis, perhaps best remembered as Becky Thatcher in the beloved 1938 film version of The Adventures of Tom Sawyer, has died. She was 90. 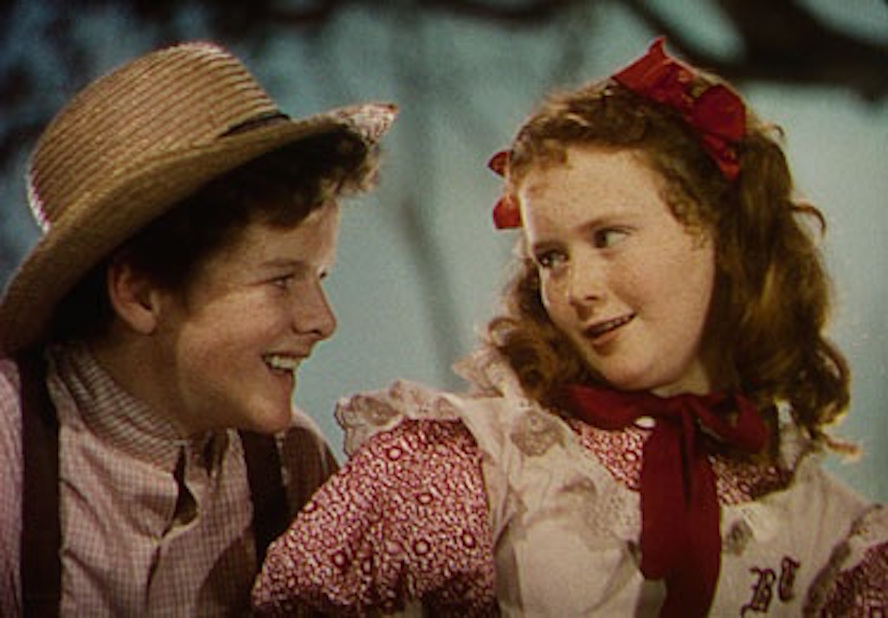 THR reports Gillis died Wednesday in a nursing home in England. There are currently fewer than 50 living actors who had a credited role in a movie made in 1939 or earlier.

Gillis would later say of her most famous role:

By the time I was tested for Adventures of Tom Sawyer, I had already played in 10 movies. Everybody was tested for Tom Sawyer. Little girls and boys all over the country were tested. Selznick put three girls under contract, me included, waiting for the right Tom to be chosen. Since I was the right size to play against him, I got to play Becky Thatcher. The film was made on the backlot at Selznick’s Studio. The photographer was the famous Jimmy Wong Howe, and he used a lot of special effects, quite new in those days. The cave scene was all made out of papier-mâché under a huge black tarpaulin.

The Arkansas-born Gillis had begun her career at age 7, landing her first big break in King of Hockey (1936). She was groomed to be a major child star, but was mostly relegated to supporting roles, often youthful foils. 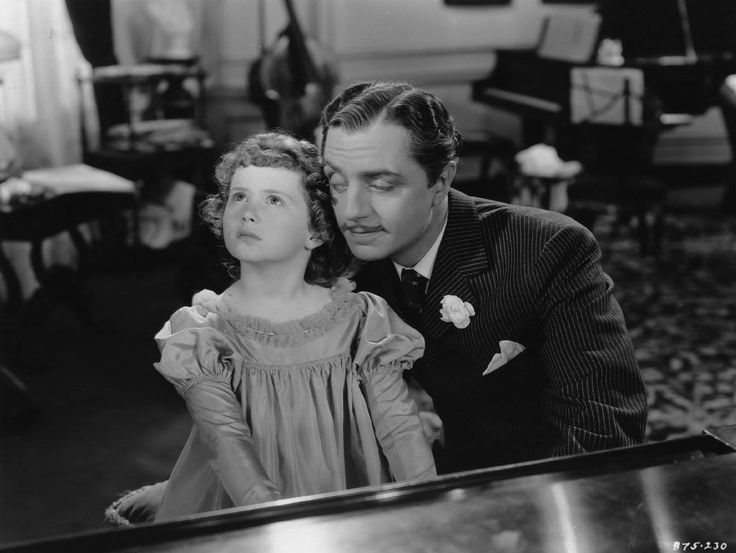 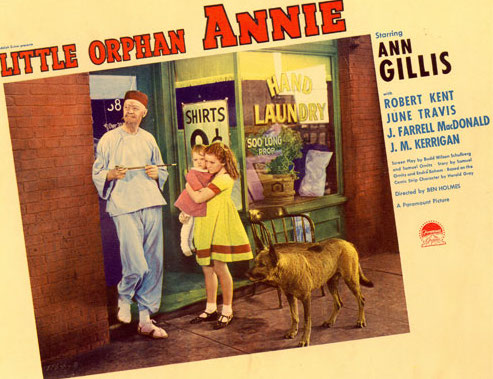 Gillis was just the second screen annie (Image via Paramount)

Another highpoint was voicing the adult Faline in the Disney classic Bambi (1942).

She worked constantly as a child, saying:

We worked ... six days a week, and for five days we had to have three solid hours of school work between takes. That is work, no time off for games or rest periods. This left little time for chit-chat with the other actors. As well, Selznick had a habit of re-writing everything as we went along. We would get the script at night for the next morning, and sometimes at noon for the afternoon. One had to make time to learn the lines, as well. To be honest, I never could figure out how anyone in the acting business had time to get into trouble.

By 1947, movie roles had all but dried up, and Gillies, by then married to a Brit, rarely acted again. 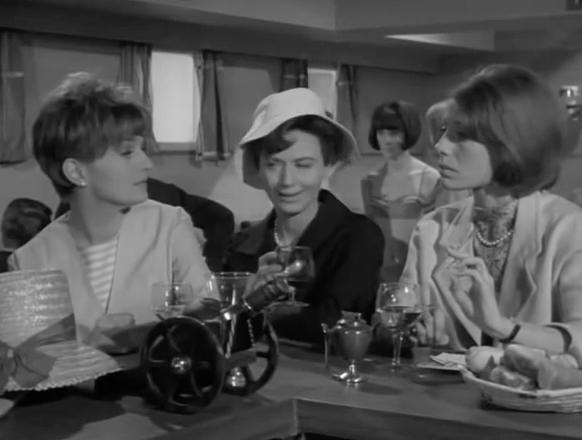 On "The Persistent Parasites" (center tipsy lady who lunches), a 1965 episode of The Saint, which became her penultimate acting gig (Image via ITC)

She made only seven TV appearances (including two different roles on The Saint in 1964 and 1965).

Gillis has said of the part that she answered an ad for an American actress and was surprised it was for a major work by Stanley Kubrick (1928-1999). Her scene, as the mother of Poole (Gary Lockwood, b. 1937), required her only to wish him well in space:

... Kubrick was a real jerk. It shows you what can happen when a director is given a blank check. He hired two sets of "parents." I was the back up actress. The part wasn't scripted, so he told the two actors to go write their part over lunch and come back. They did. The actress playing the part read the lines she wrote. Kubrick fired her and said "I like the 'other one' better.

... It was difficult because we were sitting side by side and saying lines to which no one was responding. Also, my conversation and the other actor's conversation were not related. We were saying all these disjointed lines and Kubrick keeps changing them. Then the other actor joins in by saying he had an idea for some dialogue. Kubrick lets him run with it. I was thinking, "Keep your ideas to yourself." We did 21 takes. Kubrick prints them all. In the old days a director never printed every take. Kubrick prints all 21 takes for this one little scene which lasts just a few seconds. He was set to keep going and I said, "You've got enough, I quit." I left. Twenty-one takes! Ridiculous.

Gillis, who was married three times and widowed by her final husband in 1999, is survived by three sons, four grandsons, one granddaughter, and six great-grandchildren.