Just one day shy of his 75th birthday, lead singer Dennis Edwards of the iconic Temptations has died, THR reports. 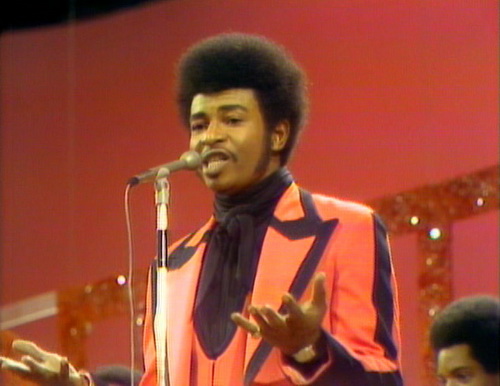 Edwards was the lead singer of Motown's the Contours, replacing David Ruffin (1941-1991) as leader of the Temptations when Ruffin and the band fell out.

Edwards later embarked upon a solo career with Motown. In 1982, he sang with all the various lead singers of the Temptations on the album and tour entitled Reunion.