Everyone Who Sang the National Anthem at the Super Bowl

P!nk (b. 1979) didn't like her odds of pulling off a flawless national anthem at this year's Super Bowl considering she's sick as a dog with the flu, so she did some very smart expectations-managing pre-game, letting everyone know it was gonna be a slog. 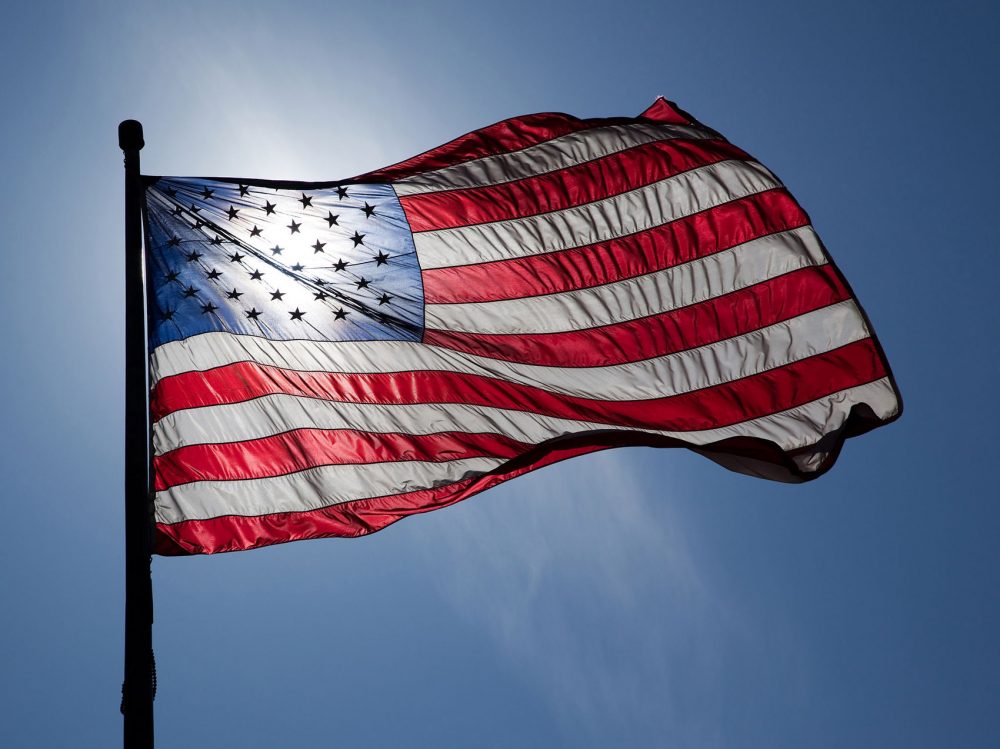 She actually sounded good (if a bit rushed) until the very end, when the big note completely alluded her. Still, a total pro, A for effort, A+ for heart.

Now, see who else has tried and succeeded (or failed):

1967: The Pride of Arizona; the Michigan Marching Band; and the UCLA choir

1974: Charley Pride (b. 1934) — First person of color to sing the anthem, first singer with pop (and country, of course) hits to sing it, oldest surviving solo performer or singer of the anthem at a Super Bowl 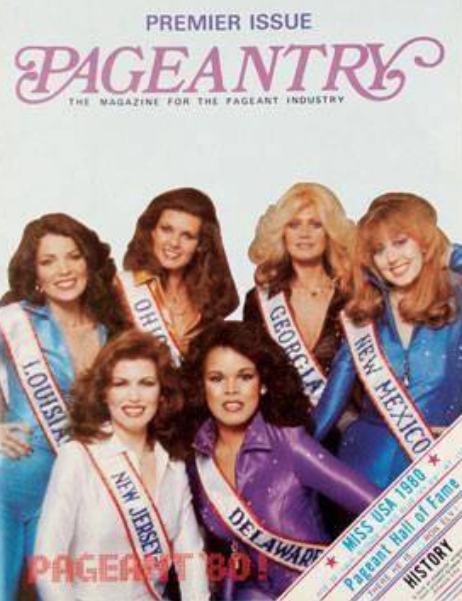 Can't find any recording of the former beauty queen singing so it must've been a winner ...

1984: Barry Manilow (b. 1943) — Definitely appeared to be lipping to a previous recording, perhaps the first to do so?

1991: Whitney Houston with the Florida Orchestra — The iconic performance was (convincingly) lip-synched to a prior recording. The patriotism of the anthem was intensified because the U.S. was in the midst of the first Gulf War, an unfortunate association, if you ask moi.

2007: Billy Joel (second time performing) — Pretty atrocious, and he has made fun of other singers' abilities