Brooklyn-born baritone Vic Damone, whose hits in the '40s and '50s made him a household name, died Sunday, People reports. He was 89. 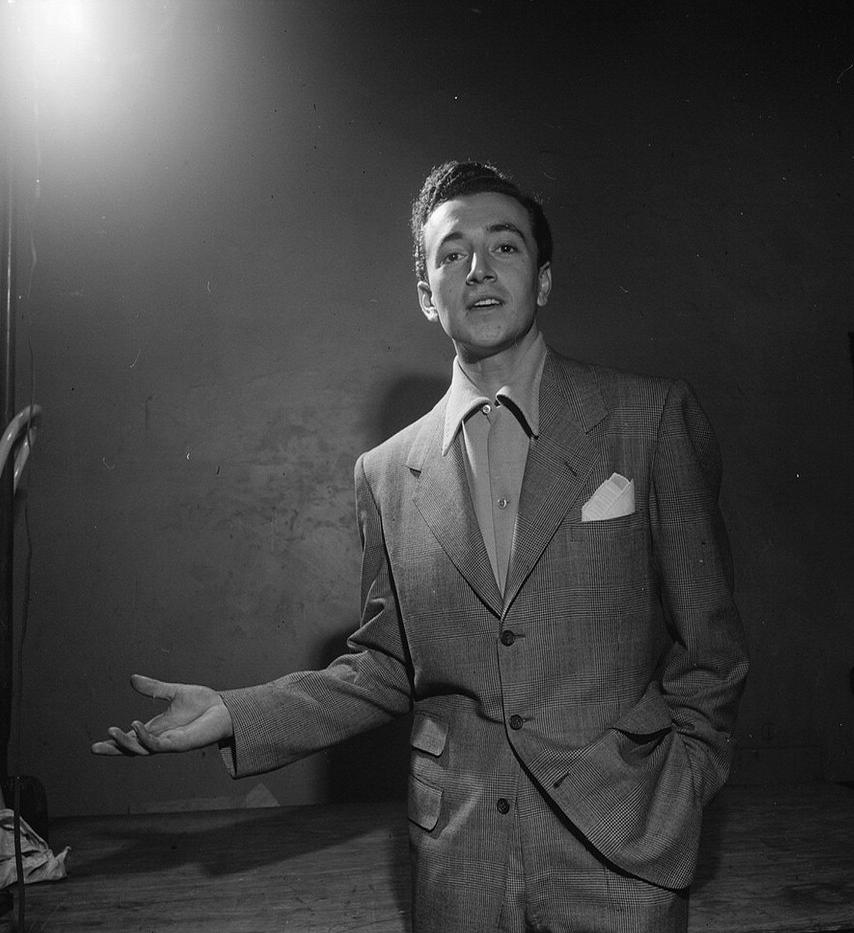 Early in his career, Damone was one of the first acts to play Vegas, and went on to become a staple touring act and club attraction. 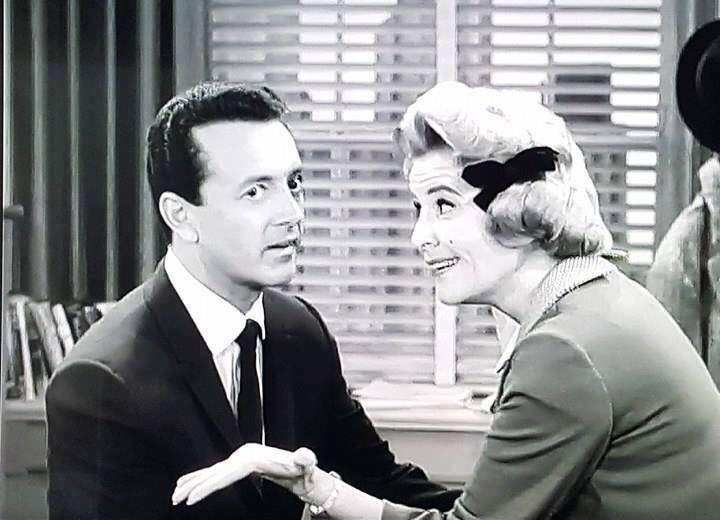 Bouncing back from bankruptcy in the '70s, he toured extensively and regained his wealth. His final public performance was on January 22, 2011, eight years after a 2002 stroke had pushed him into retirement. He dedicated the performance to his grandchildren, who had never seen him perform live onstage.

Damone's personal life was colorful. He married five times, including to actresses Pier Angeli (1932-1971) and Diahann Carroll (b. 1935). His last wife, Rena Rowan-Damone, preceded him in death in 2016, and his firstborn, Perry Damone, died in 2014. He is survived by three children and six grandchildren.