Lassie Lou Ahern, one of 14 known survivors of the Silent Era, died Thursday, February 15, of flu complications, Extra reports. She was 97. 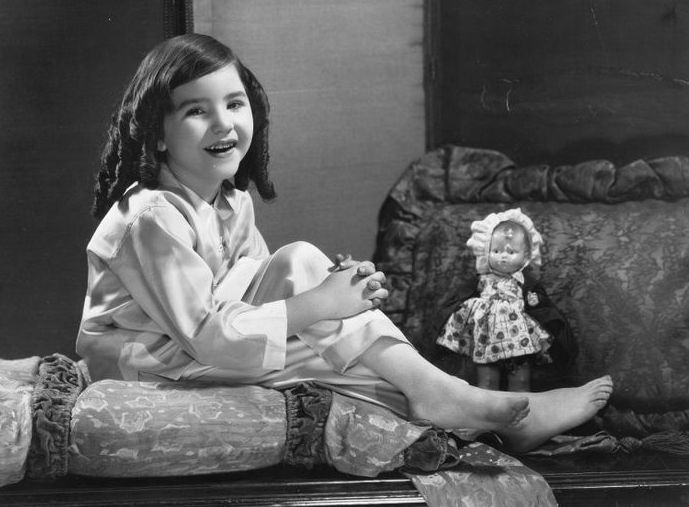 Ahern worked with Will Rogers (1879-1935), of whom she was considered a protégée

In Cabin, she played Little Harry, a boy. Her father had tried to pass her off as male, but the film's producer and director, Harry A. Pollard (1879-1934), caught on during her outstanding audition, during which she cried on cue.

Ahern recalled Pollard said, "You aren't a boy, are you?":

I was scared to death because my father was sitting in the corner of the room. I looked at my father and saw that he had a slight smile on his face, so I looked at Mr. Pollard and shook my head. "No,"  said … Suddenly he got up out of his chair and set me down. He then walked to the door, stuck his head out where there was still a long line of boys and said, "Thank you all for coming, we have found our Little Harry."

She later became a dance instructor, counting Renée Zellweger (b. 1969) and Faye Dunaway (b. 1941) among her pupils.

Ahern is survived by three children.