Fabray was born October 27, 1920, moving from San Diego to L.A. as a kid, where she began a vaudeville career.

Her academic pursuits were hampered by a hearing abnormality that was later corrected, but that led to a lifelong post as an advocate on behalf of the hearing-impaired. 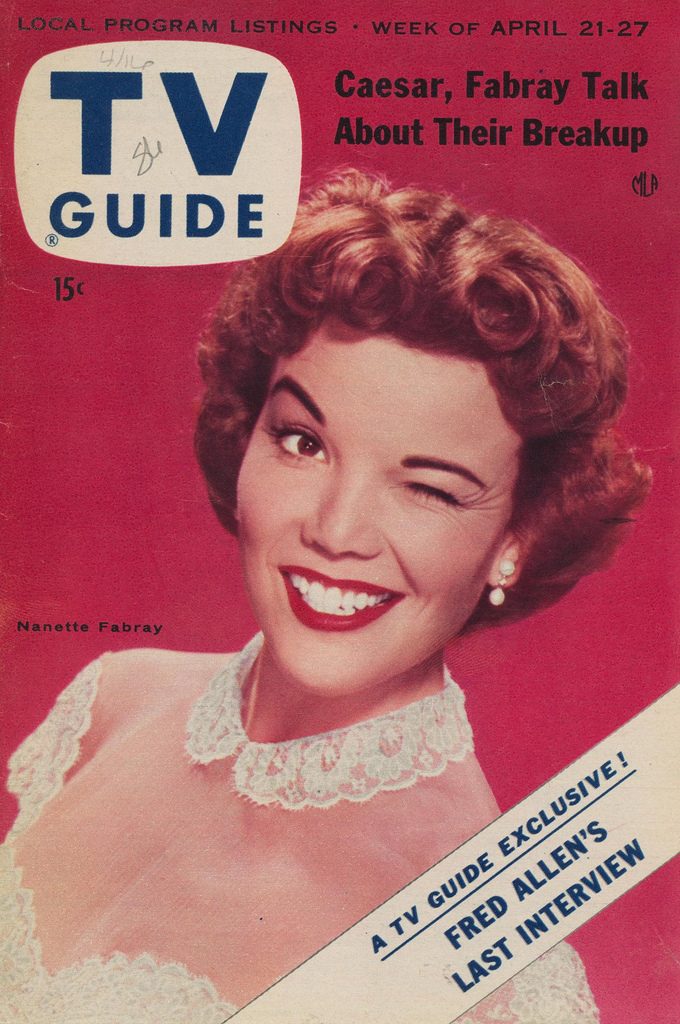 She worked on Broadway until her final show closed after opening night in 1973, but did live theater until 2007.

She actually started her professional career in the movies, debuting in the 1939 classic The Private Lives of Elizabeth and Essex. Her biggest film success was The Band Wagon (1953), featuring this unforgettable sequence: 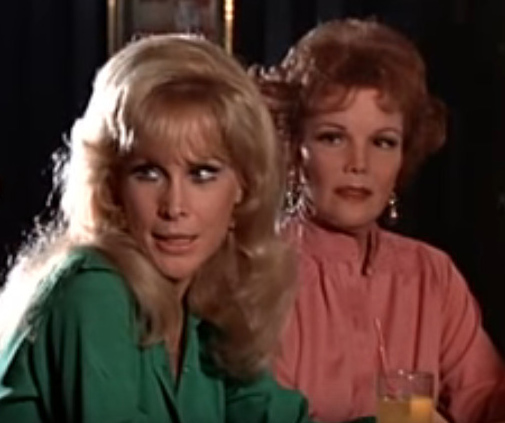 With Barbara Eden (b. 1931) in Harper Valley P.T.A. (Image via April Fools Productions)

Fabray worked in demos for the new medium of television, with credits reaching back to 1949.

She was fired for asking for too much money, only to win a third Emmy nearly a year after her unceremonious departure.

Fabray, who was married twice (one ending in divorce, the other in her husband's 1973 death), is survived by her son and two grandchildren.