Ten links to liven up your Oscars weekend: 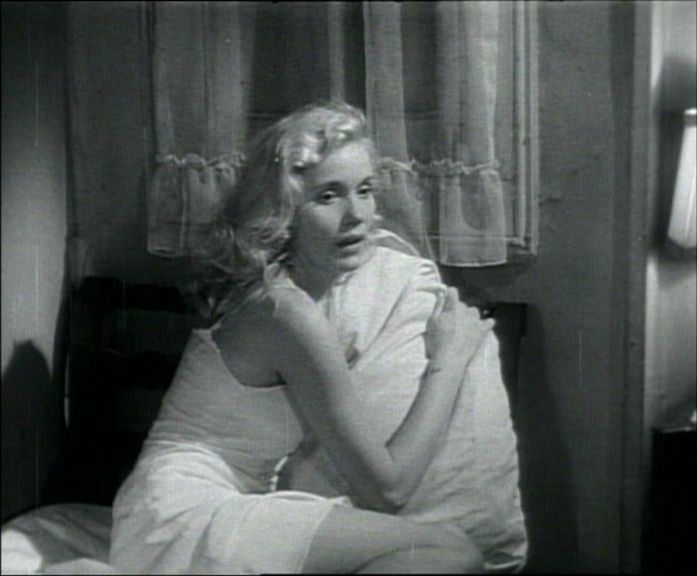 DEADLINE: Looks like plenty of former Oscar winners will be present — and presenters — at this year's 90th annual ceremony, including 93-year-old Eva Marie Saint and even Warren Beatty with Faye Dunaway again! 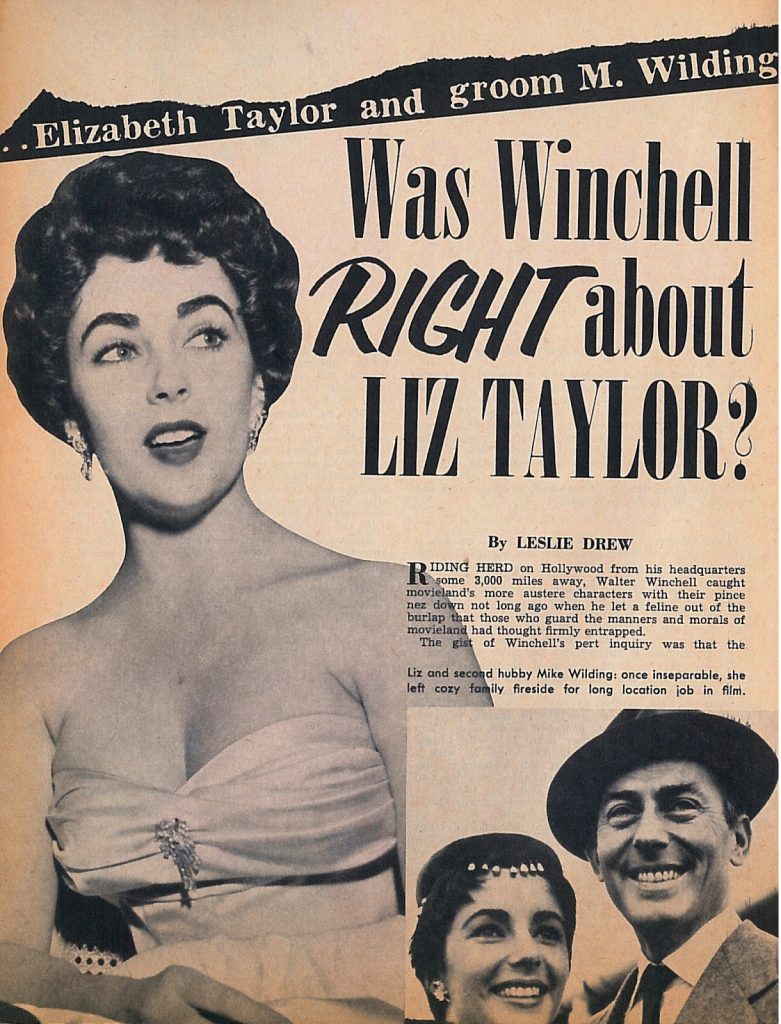 THE FILM EXPERIENCE: It's happening: There is a reboot of 1980s' Nine to Five on the horizon, and it will reunite Jane Fonda, Lily Tomlin and Dolly Parton, as well as younger actors.

GREG IN HOLLYWOOD: Scorsese will become the first to receive the Robert Osborne Award at the TCM Classic Film Festival in April. 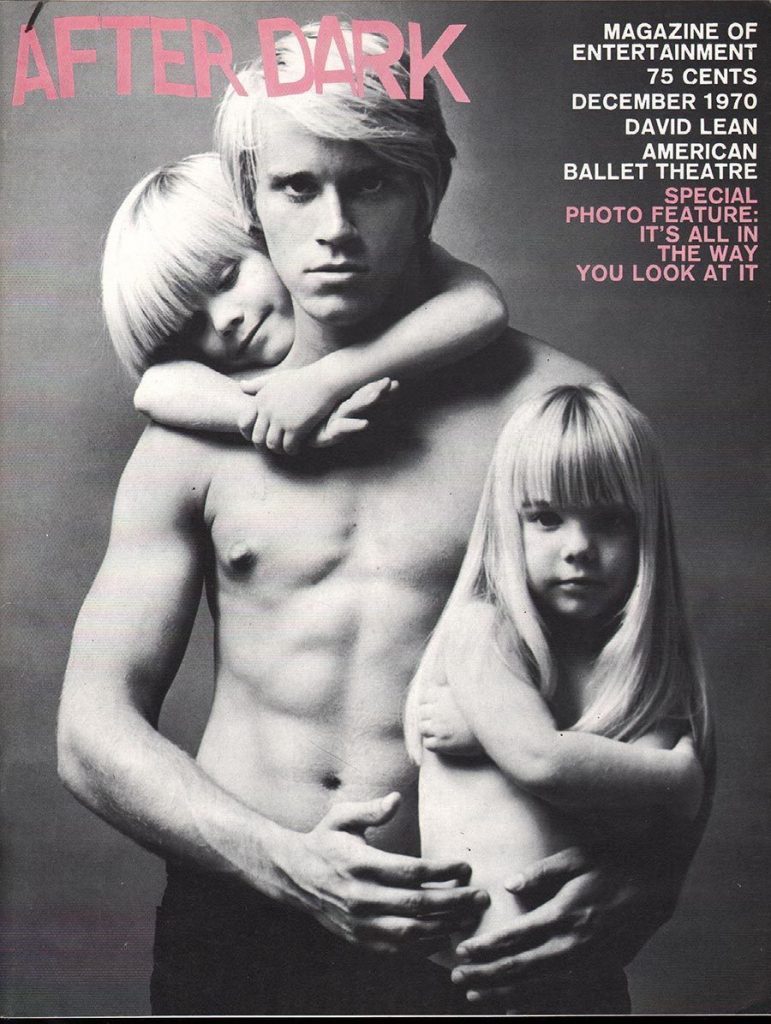 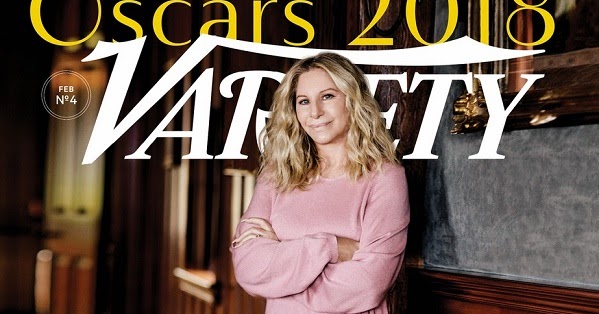 THE NEW YORK TIMES: Barbra Streisand pens an essay on why she cloned her beloved dog. 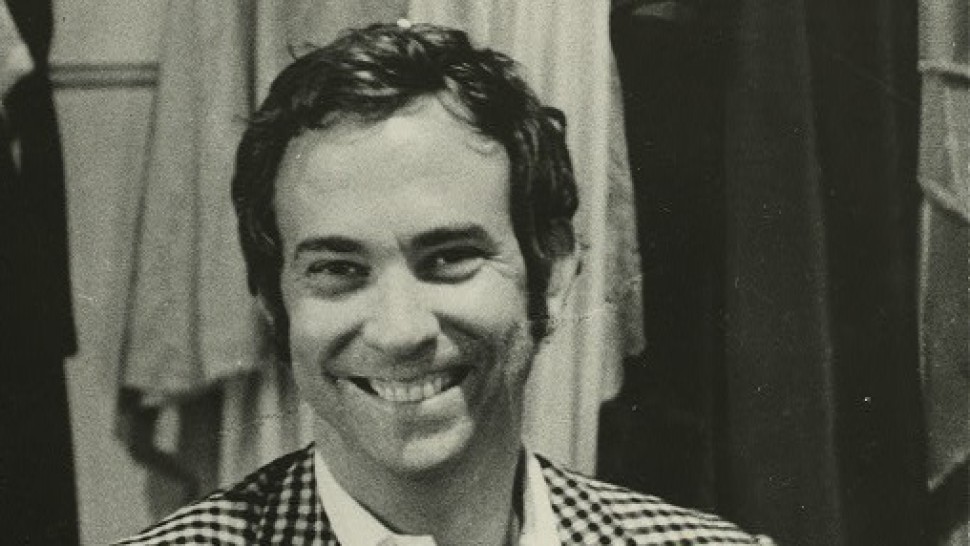 THE HOLLYWOOD REPORTER: Harvey Schmidt, who teamed up with Tom Jones to create The Fantasticks, the longest-running Off-Broadway musical ever, has died at 88. (Image is © NYPL for the Performing Arts) 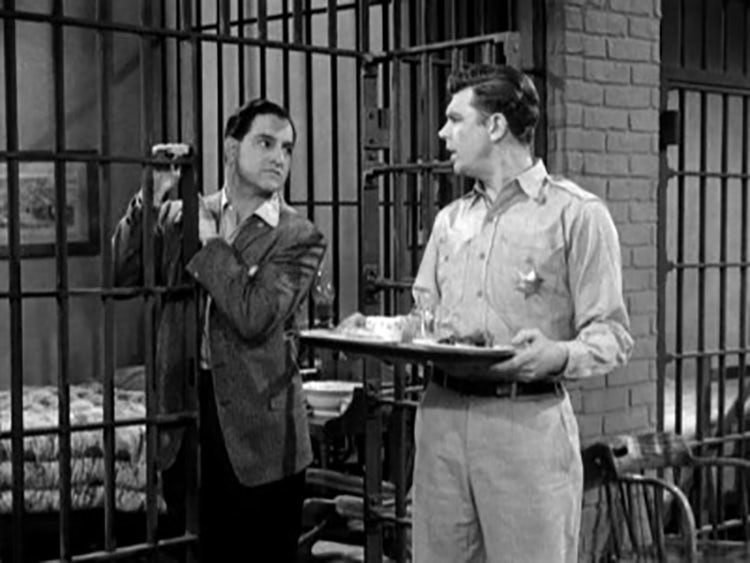 BOY CULTURE: Every LGBTQ character, reference, joke and plot on U.S. TV from the invention of the medium until the year 2000.