David Ogden Stiers, the actor best known as stuffed-shirt Major Charles Winchester on M*A*S*H (1977-1983), has died of bladder cancer at his home in Oregon, ExtraTV reports. He was 75. 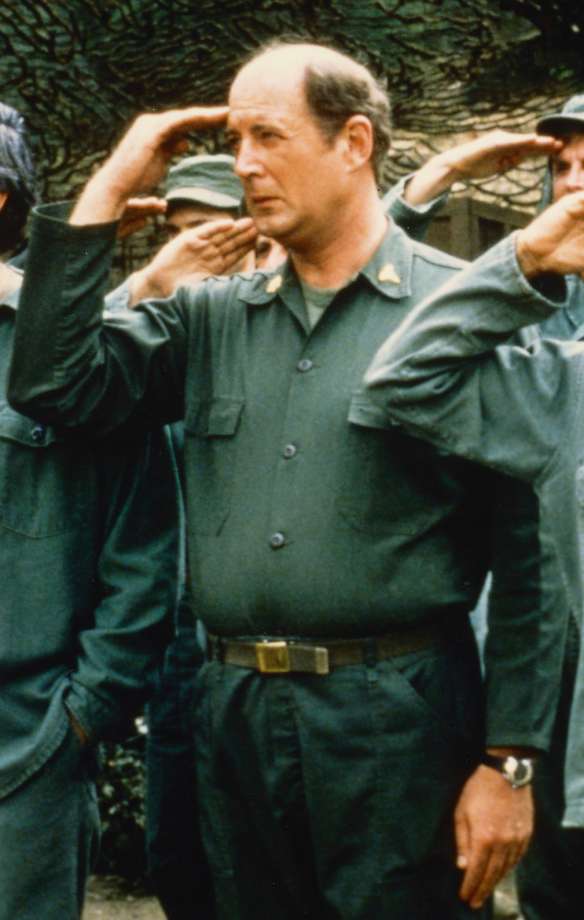 Stiers on M*A*S*H (Images via CBS)

Stiers was born in Peoria, moving to Eugene, Oregon, as a child. He became an actor at 20, when he joined the Santa Clara Shakespeare Festival and went on to study acting at Juilliard.

A successful theater actor first and foremost, he made his film debut in a capacity that would become important later in his career — he provided a voice to the first film directed by George Lucas (b. 1944), the cult classic THX 1138 (1971). 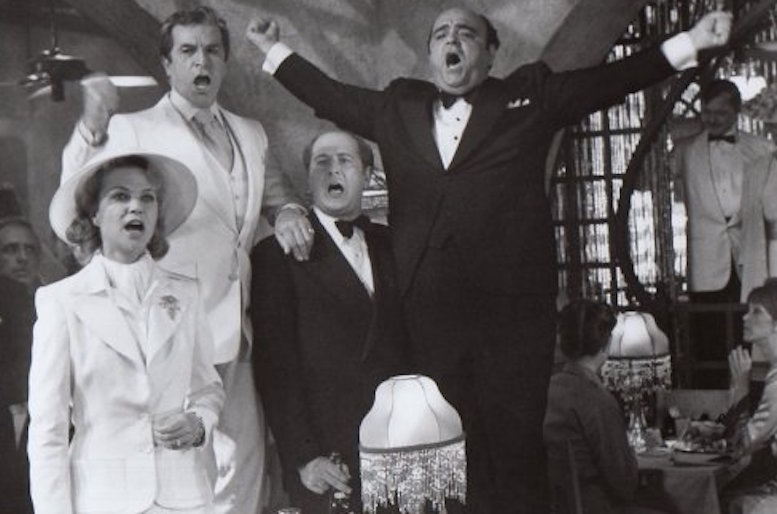 If his years on M*A*S*H were his biggest success — he was twice nominated for an Emmy for his boorish Major Winchester, a perennially put-upon character who was eventually allowed to show a soft side — his work as a voice actor became his most longlasting. He shared a Grammy for the soundtrack of Beauty and the Beast (1991), which he narrated. He went on to lend his voice to such projects as Napoleon (1995), Pocahontas (1995), Lilo & Stitch (2002), Lilo & Stitch: The Series (2003-2006) and many more.

In 2009, Stiers came out as gay, noting that he had held off due to being so beholden to family entertainment and fearing a blow to his work.