Lorna Luft, 65, the daughter of Judy Garland and the sister of Liza Minnelli, collapsed backstage at a show in London Friday, resulting in a scary diagnosis. 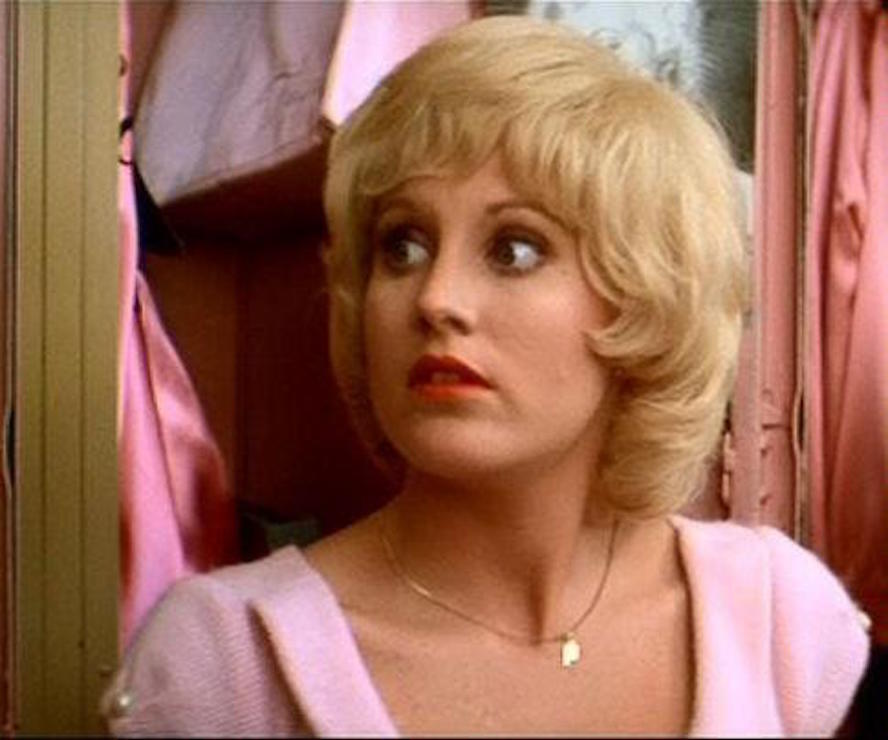 Luft, People reports, had been forgetting lyrics and parts of her monologue during a show at London's Pizza Express Jazz Club, which her husband Colin Freeman found very concerning. She went backstage and collapsed, then was taken to a hosptal where she was diagnosed with a brain tumor.

Luft is currently in remission from breast cancer. It is unknown if the tumor is malignant