The following obit by Howard Mutti-Mewse:

Sean Garrison, the smooth, handsome, leading actor of the late 1950s and '60s showed great early promise. Predicted by the Hollywood publicity mill to be the "next big thing" and likened to Clint Eastwood (b. 1930), Paul Newman (1925-2008) and Steve McQueen (1930-1980), that's where the comparison ended, as stardom — outside of a string of TV guest roles — eluded him. 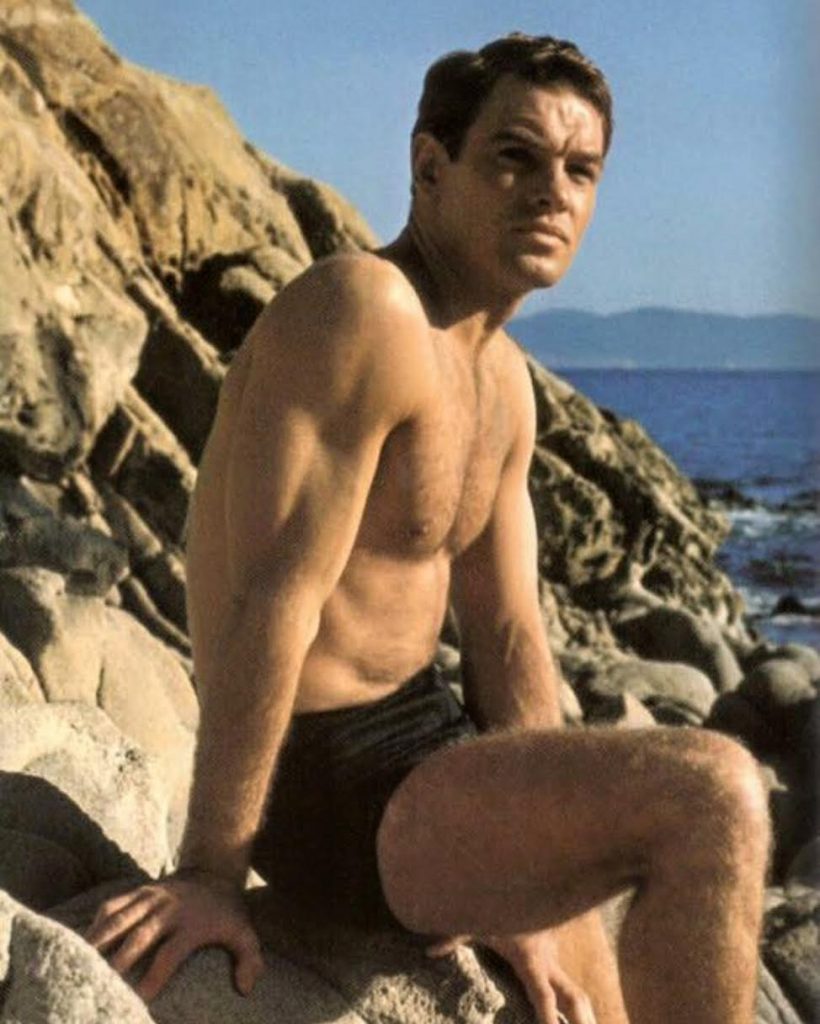 He had already scored a success with supporting roles in Splendor in the Grass and Bridge to the Sun (both 1961) as well as in episodes of hit TV shows, Sugarfoot and The Adventures of Ozzie and Harriet (both 1958), when producers cast him as Lancelot in a touring company product of Camelot, co-starring Biff McGuire (b. 1926) and Jeannie Carson (b. 1928).

It was no secret that Warner Bros. was already scouting to cast for motion picture version of the musical [they'd already cast Vanessa Redgrave (b. 1937) and Richard Harris (1930-2002)], but when executives visited the Gammage Auditorium, in Tempe, Arizona, they were less than impressed with Garrison's performance. Reportedly, studio mogul Jack Warner (1892-1978) added insult to injury by suggesting he wasn't handsome enough, either. The role of Lancelot went to the Italian actor Franco Nero (b. 1941), who had to be dubbed while Garrison possessed a superb baritone. His career virtually ended there.

Later in '58, Garrison went to New York to study drama at the Actor's Studio; where he supplemented his income in a series part time jobs; in December 1959, he attracted a long line of young mothers waiting to catch a glimpse of him as a hunky Father Christmas at Macy's Department Store. 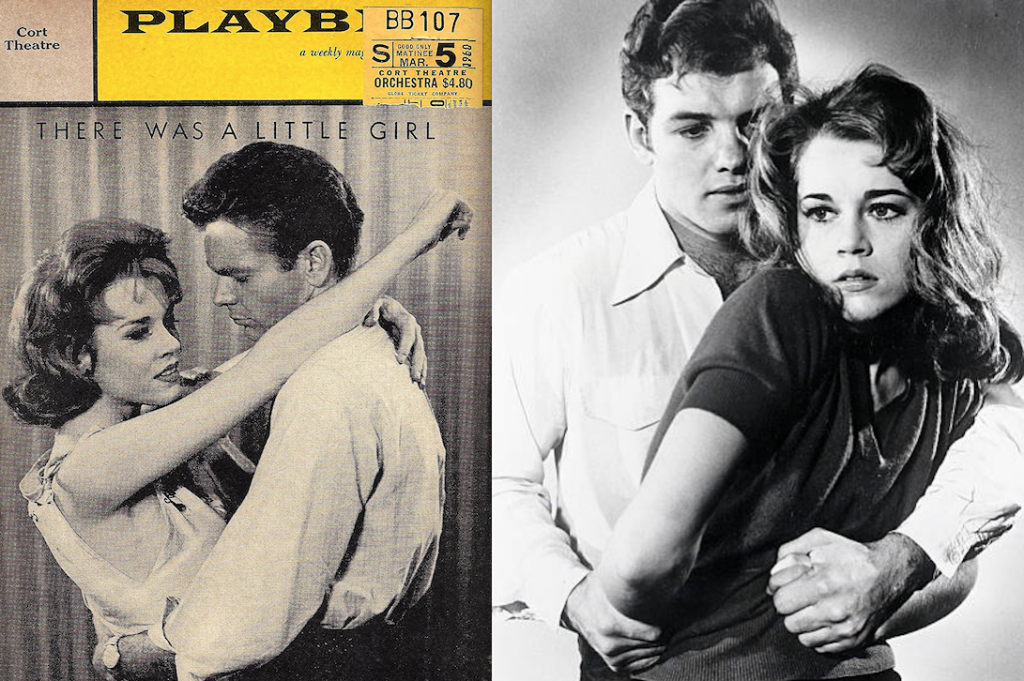 In 1966, he was given his breakout role as Mark Dominic, a naval ensign opposite Jean Seberg (1938-1979) in the psychological thriller Moment to Moment, co-starring Arthur Hill (1922-2006) and Honor Blackman (b. 1925). Although the film faired well at the box office, critics were less than enthusiastic about Garrison, suggesting director Mervyn LeRoy (1900-1987) should have cast an actor of Paul Newman's caliber instead. The film's best reviews came from gossip Hedda Hopper (1885-1966), who wrote, "This film has style, sophistication, beauty and four fine actors." Hopper died the week the film opened.

Garrison followed this playing an impulsive hotshot lawyer apprenticed to an aristocratic British attorney [played by John Mills (1908-2005)] in the CBS TV period piece, Dundee and the Culhane (1967); it failed miserably and was shelved after just 13 episodes. 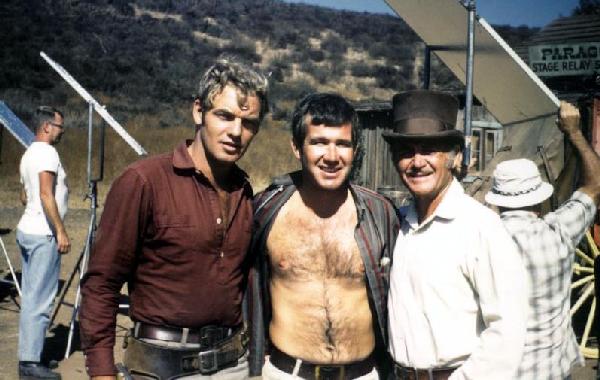 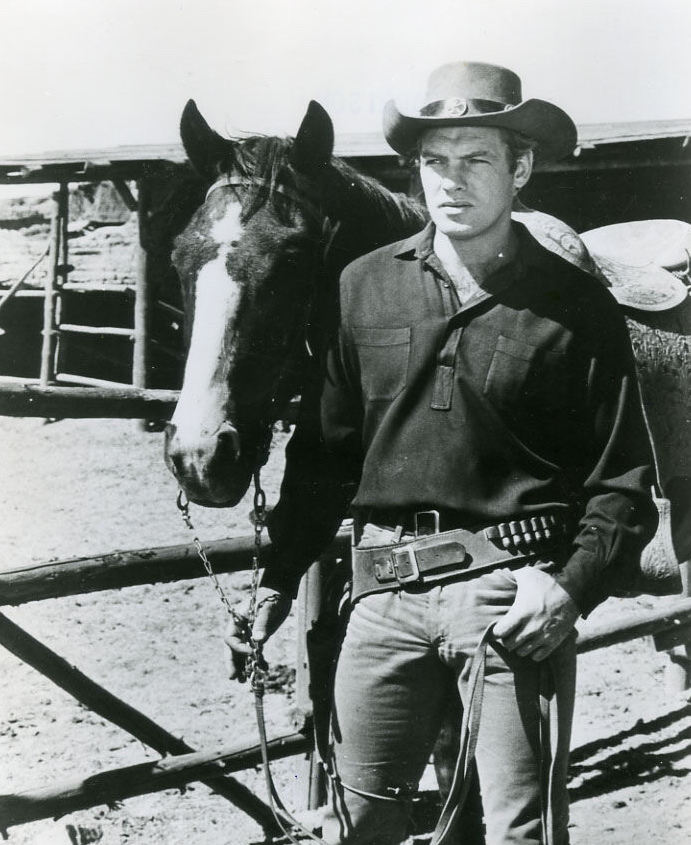 Somehow, his stardom was never meant to be ...

By the early 1980s, Garrison retired as an actor and went into the swimming pool construction business, making a lucrative income far greater than he earned as a film star.