Latham's death was reported locally at the time, but was only picked up this week by THR and Extra.

She was reported to have died in a retirement home in Montecito, California.

Having been a stage actress, Latham secured an audition for Marnie, only to fall victim to the vagaries of traffic in L.A. and arrive a half hour late. As she walked into Universal, she spotted Hitchcock departing in his limo. Flagging him down, she managed to wangle and invite into the car, whereupon he took note of her relative youth (she was only a bit older than Tippi Hedren, whose mother she would play). "Believe me, I've just aged 10 years, "she told the Master of Suspense — and eventually got the part.

Though Marnie tanked when it was released, it has since been reassessed as a master work. It "changed my life, that's all," she said in 1965. 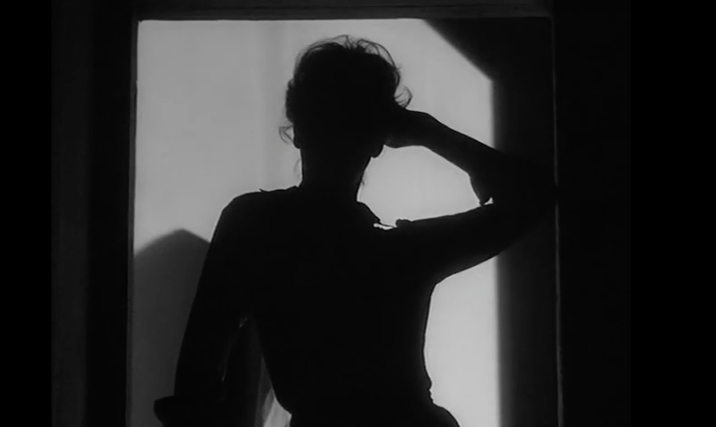 A scene from "An Unlocked Window" (Image via CBS)

Latham would work again for Hitch as a brassy housekeeper in the classic Alfred Hitchcock Hour episode "An Unlocked Window," about nurses weathering a storm in which a madman is murdering fellow women in white: 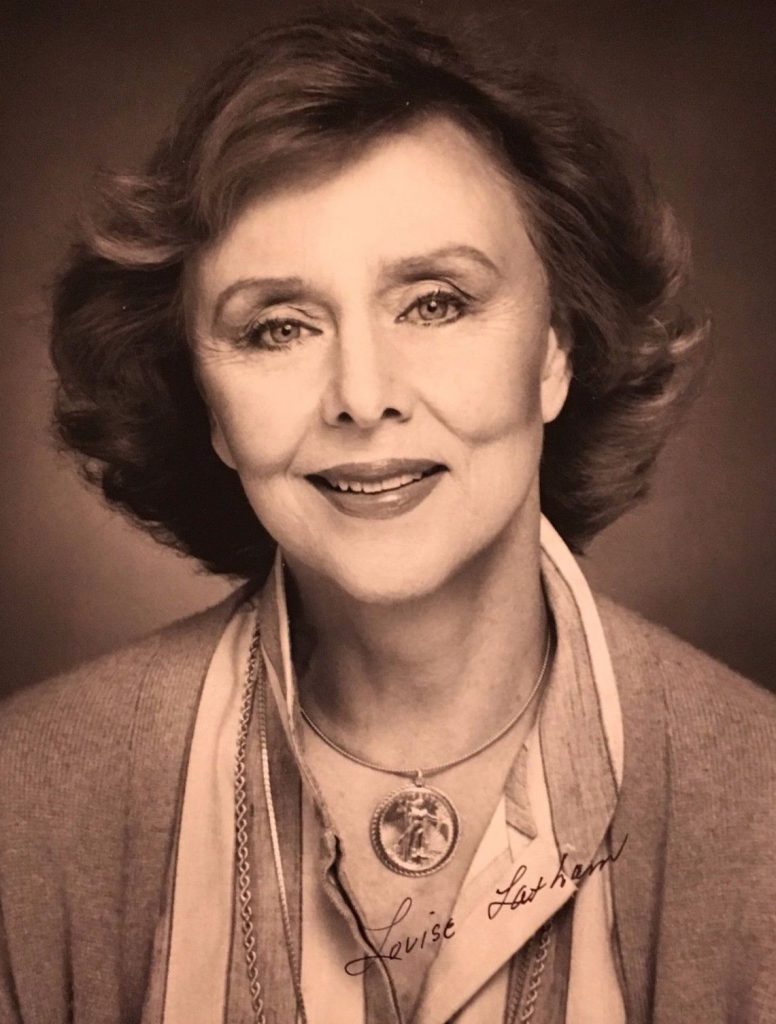 Latham was married and divorced three times, and left no survivors.