Out Magazine calls our attention to a new clip from the forthcoming documentary Howard, which traces the life and career of lyricist Howard Ashman (1950-1991). 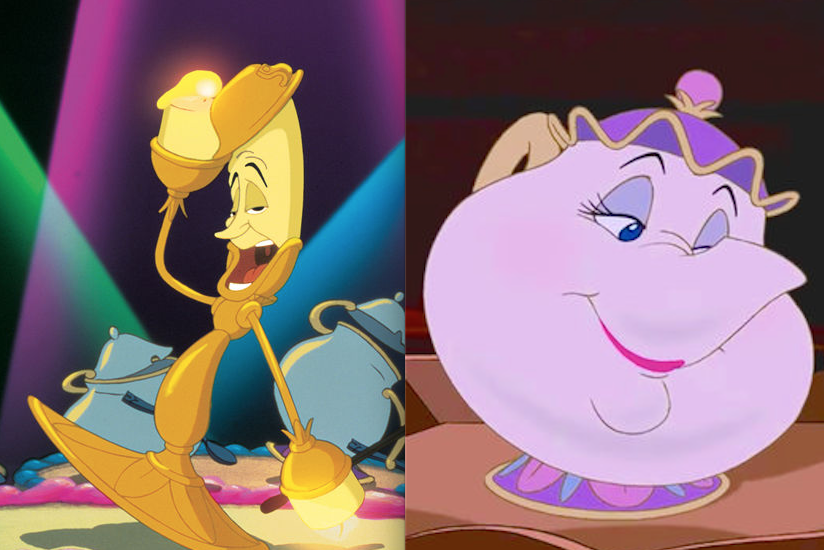 An animated pair (Image via Disney)

In the snippet, stunning footage is seen of Angela Lansbury (b. 1925) and Jerry Orbach (1935-2004) recording "Be Our Guest" from  1991's Beauty and the Beast, showing the two musical-theater titans working side-by-side with a full, live orchestra:

Ashman died of AIDS after making his mark as the creative force behind the musical version of Little Shop of Horrors and the animated movies The Little Mermaid (1989), Beauty and the Beast and Aladdin (1992). He was the first person to die of AIDS who received an Oscar posthumously.

You can catch Howard at the Tribeca Film Festival this month.