Milos Forman, the Czech director who fled his native country in search of freedom of expression in the U.S. — and who wound up helming some of the greatest films of the past 50 years in the process — has died, ExtraTV reports. 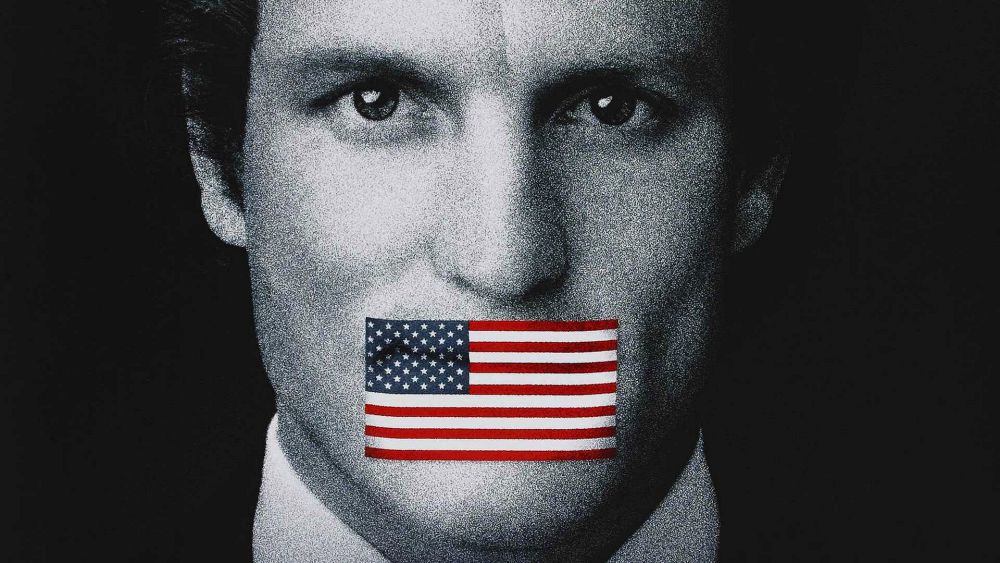 Forman directed a total of 13 feature films, first gaining acclaim internationally and courting controversy at home with 1967's The Firemen's Ball, a film that was nominated for an Oscar as Best Foreign Language Film. Using non-actors, the film expertly savaged Communist-regime corruption. 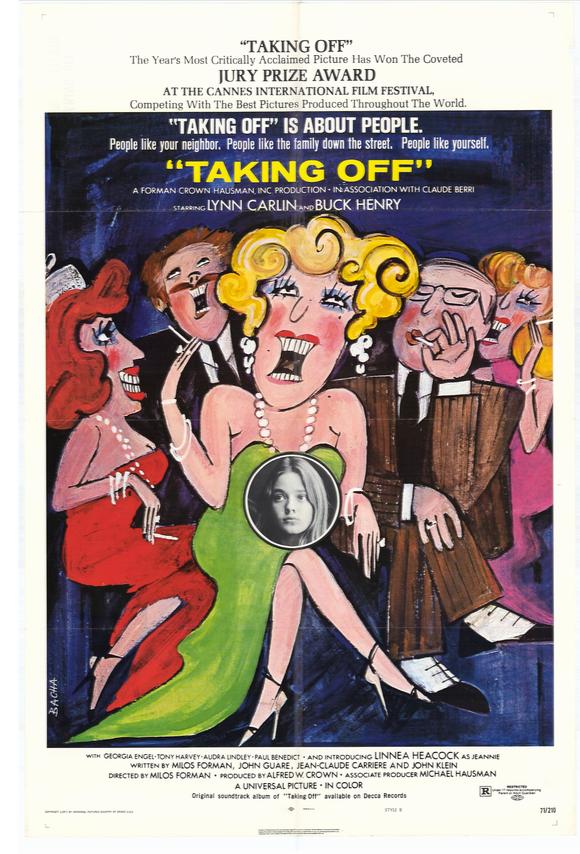 His U.S. debut was the offbeat 1971 film Taking Off, starring Lynn Carlin (b. 1938), Buck Henry (b. 1930) and Georgia Engel (b. 1948), about parents searching for their runaway daughter who meet other parents in the same situation — and who are enjoying their newfound freedom. 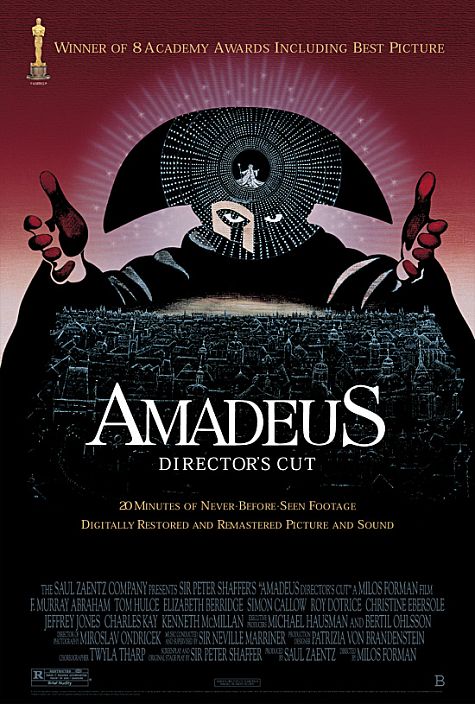 Forman's major splash in the U.S. came in 1975, when he directed the undisputed landmark of American cinema, One Flew Over the Cuckoo's Nest. The film, starring Jack Nicholson (b. 1937) as a crook who pleads insanity and winds up in a mental institution and Louise Fletcher (b. 1934) as the iconic, controlling Nurse Ratched who is his foil, won five Oscars, including one for Forman.

After success with Hair (1979) and Ragtime (1981), the latter standing as James Cagney's (1899-1986) final film, Forman again created an all-time classic in 1984's Amadeus, about the rivalry between Mozart (Tom Hulce, b. 1953) and Salieri (F. Murray Abraham, b. 1939). The film was a box-office smash and pop cultural sensation, winning eight Oscars, including bringing Forman his second. 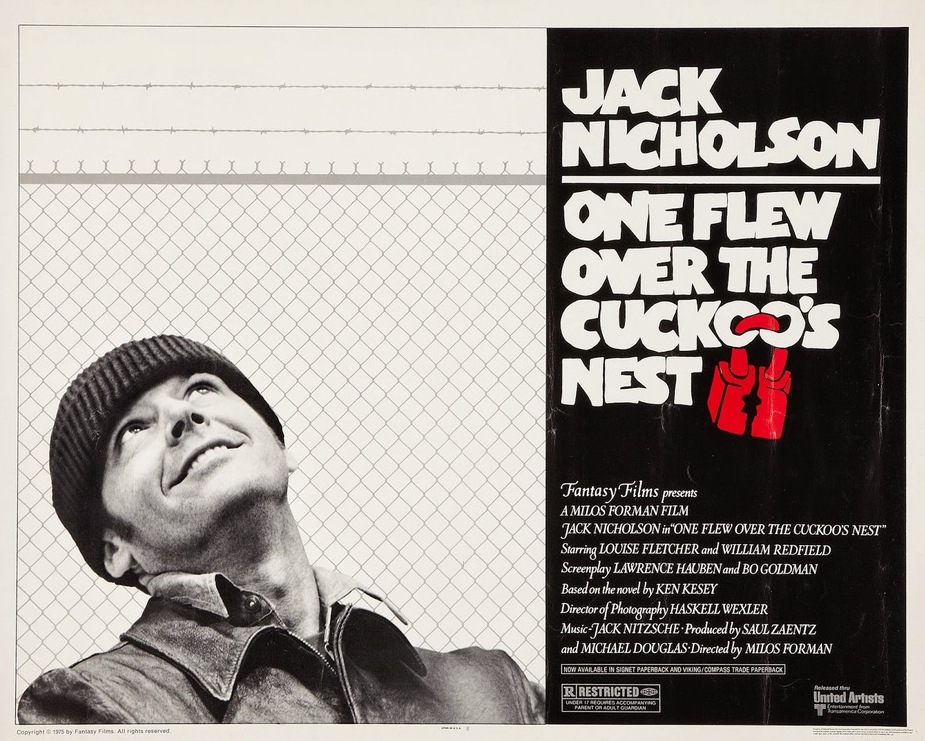 Valmont (1989) suffered in comparison to the then-recent hit Dangerous Liaisons (1988), both having been based on the same source material. 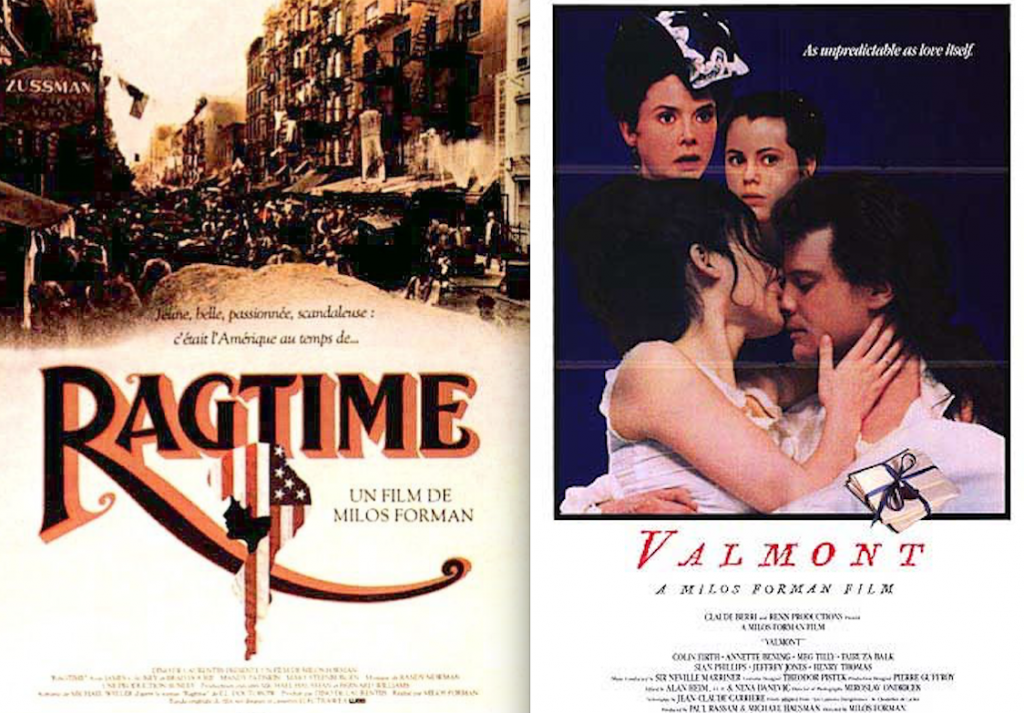 Forman is survived by his third wife, Martina, their twin sons, and another set of twin sons from a previous relationship.