Here's a roundup of golden-oldies goodness ... 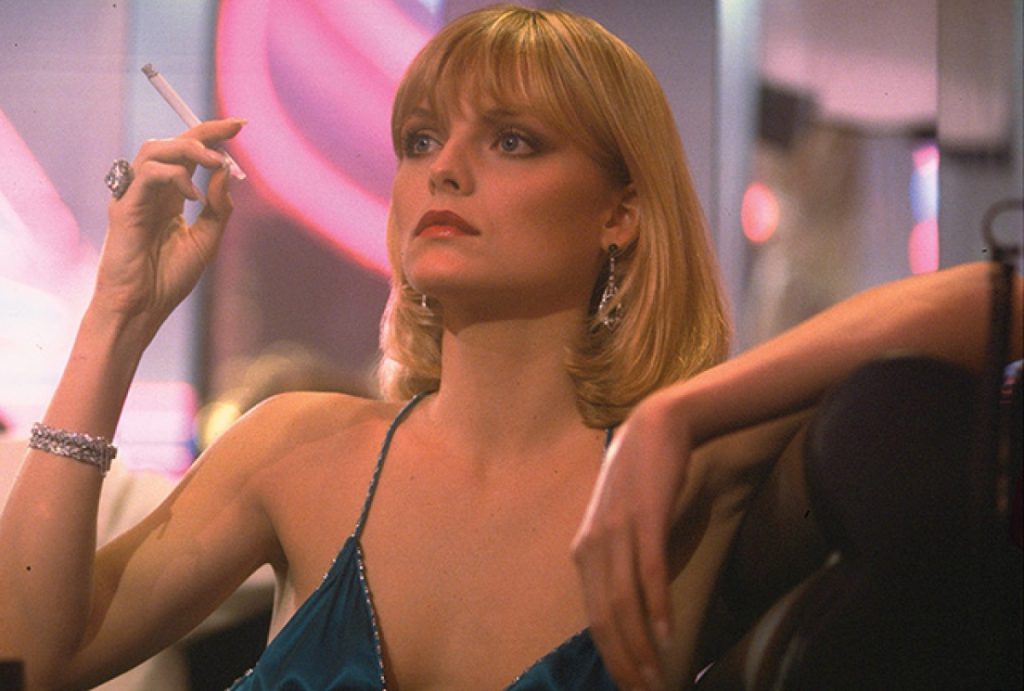 Care to ballpark it? (Image via Universal)

EXTRATV: Michelle Pfeiffer, 59, is asked bluntly, "What did you weigh?" at the big 35th anniversary screening of Scarface at Tribeca. Moderator Jesse Kornbluth later defended the question as being about her character's coke-addicted slide. 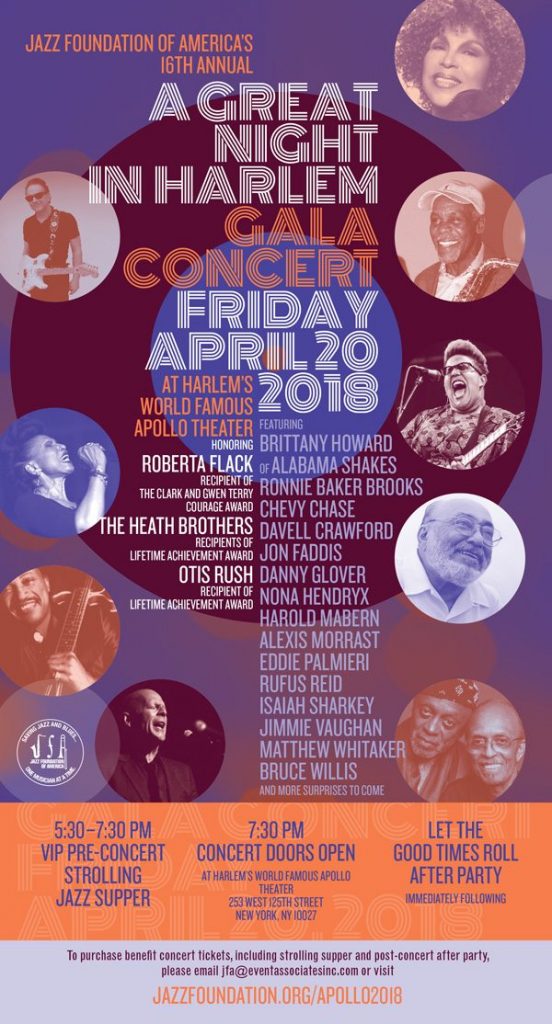 Flack was the headliner and honoree. (Image via LiveForLiveMusic.com)

DO YOU REMEMBER?: Singing legend Roberta Flack, 81, was rushed to the hospital straight from her Apollo Theater appearance Friday night.

Technology is wonderful. But it is man-made and we’re discovering some aspects that are not so wonderful because we are fallible. That’s the big issue right now in the political arena. Young, immature or vulnerable people are bullied. But that same technology, on a global scale, can change elections, can overthrow governments, can do drastic things. Ultimately it all comes back to the human condition, and human values.

EW: Here's what happens when you're playing against The Karate Kid (1984) star Ralph Macchio, 56, in Karate Piñata. Macchio and Billy Zabka, 52, will reprise their roles in the upcoming YouTube Red Karate Kid sequel series, Cobra Kai, debuting May 2:

GREG IN HOLLYWOOD: Jaclyn Smith, 72, rocked vegan leather pants during a sit-down with TV host Megyn Kelly, 47. Smith joked that the famous pic of her in a bikini is the bane of her existence: 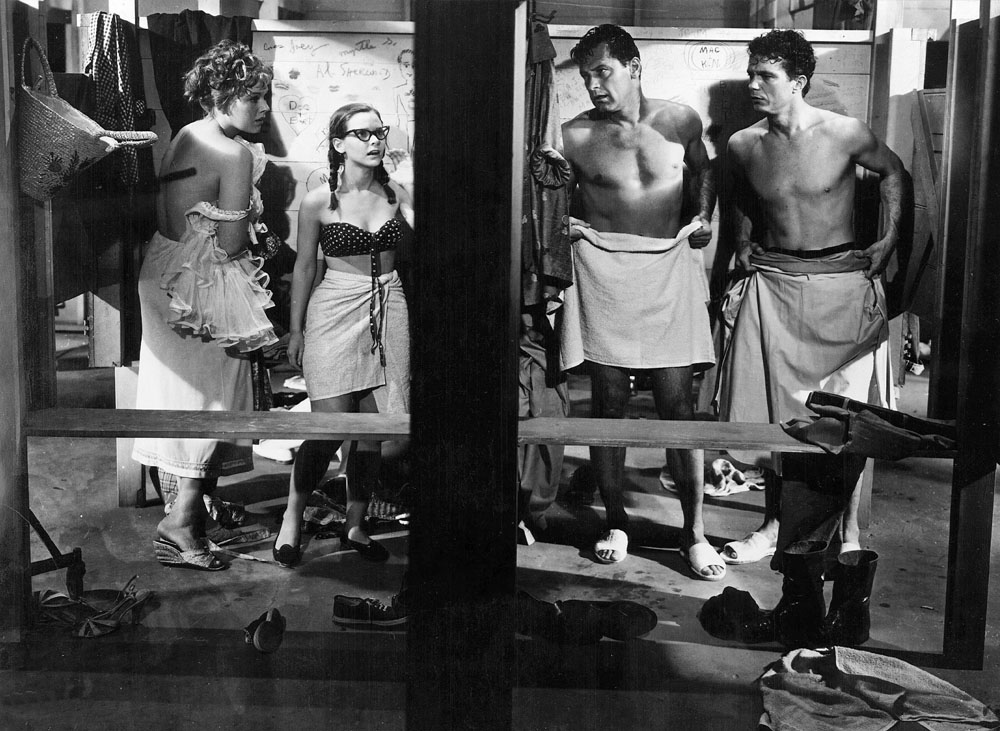 I will always be grateful to Starz, Sam Raimi, Rob Tapert and our tireless fans for the opportunity to revisit the franchise that launched our careers. Thank you! ? pic.twitter.com/oNmTopS1Ab

DREAD CENTRAL: Ash vs. Evil Dead has been canceled.

FORBES: The original Halloween (1978) was perfection — will the revisit measure up? New poster revealed: 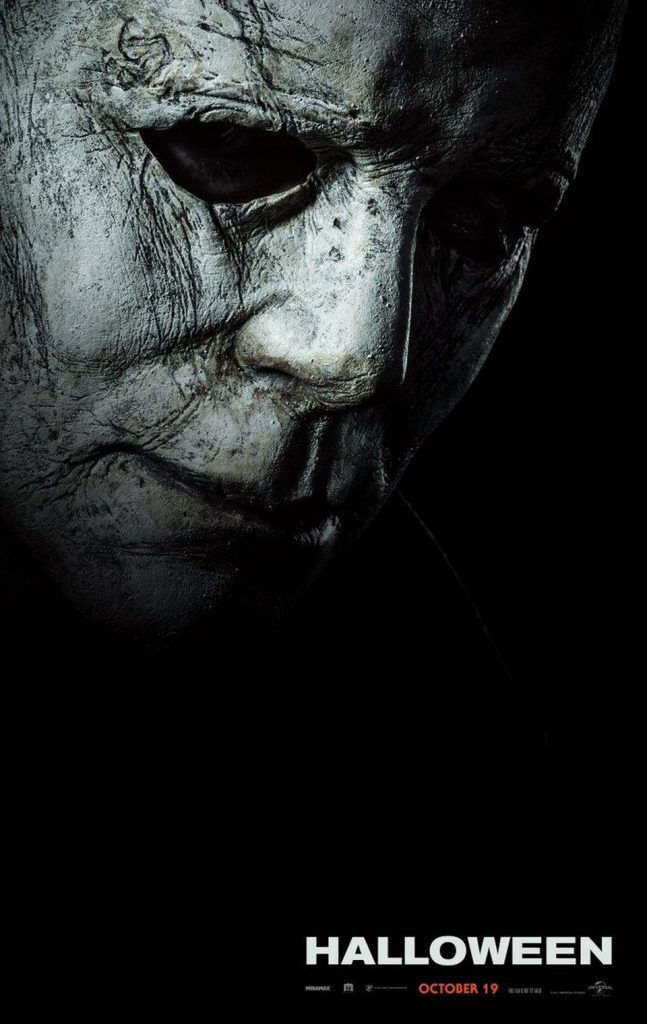