In a new Variety interview, Dave Stewart (b. 1952) and Annie Lennox (b. 1954) discussed their careers on the occasion of Record Store Day. 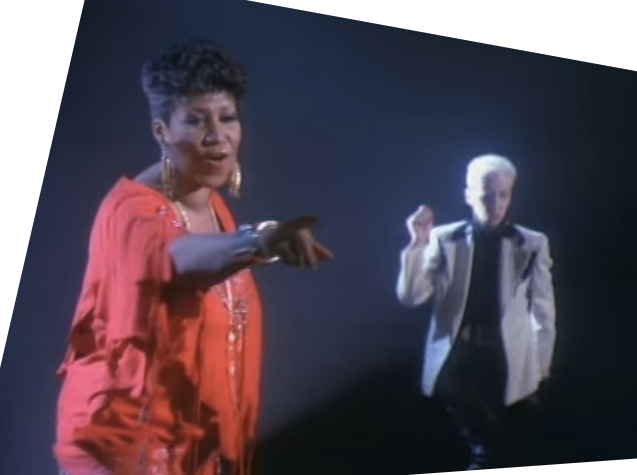 Variety: I read that Aretha was worried that “Sisters Are Doin’ It for Themselves” was a gay anthem. Is that true?

Though it definitely works the other way?