Reeve died Sunday at home in Montana. A cause of death has not been released, but she has battled bipolar disorder and was even homeless for a spell 20 years ago.

Born in Canada, Kidder made her screen debut in The Best Damn Fiddler from Calabogie to Kaladar (1968) and worked steadily on TV, including as a series regular on Nichols (1971-1972). 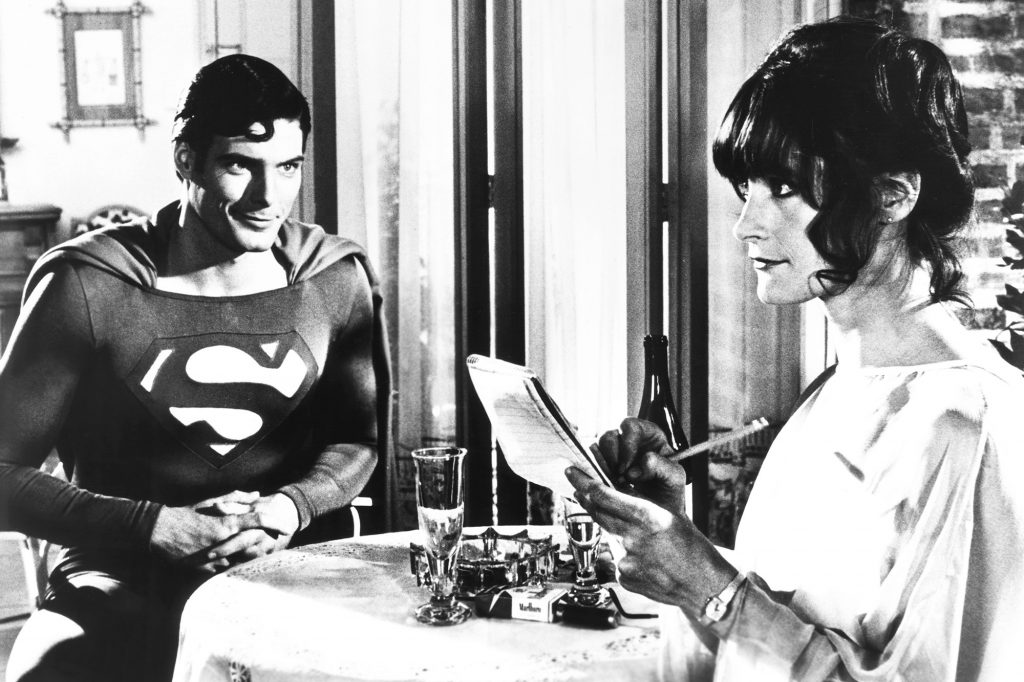 Above images from Superman (Warner Bros.)

"Unless it’s something sexist or cruel, I just love to work. I’ve done all sorts of things, but you just haven’t seen them because they’re often very bad and shown at 4 in the morning." — Margot Kidder

Starring as Lois Lane in Superman granted the actress a taste of everlasting fame, which was overwhelming. It typecast her, though guaranteed her work in three sequels of diminishing quality and success. 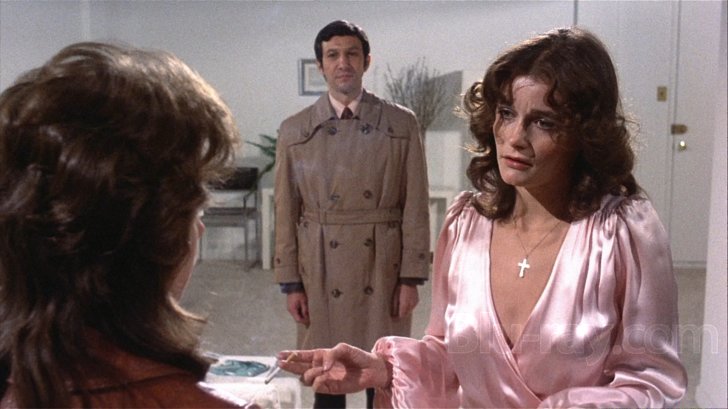 In Sisters (Image via American International) 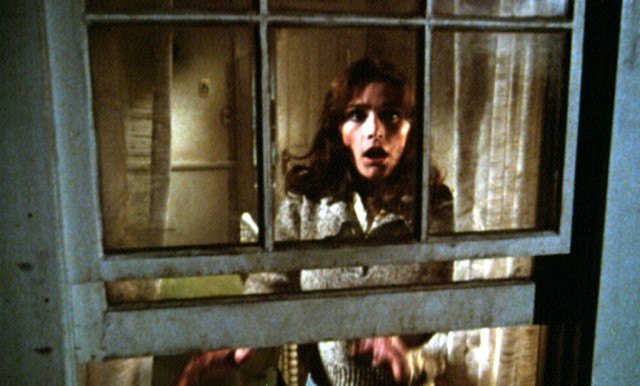 As Kathy Lutz in The Amityville Horror (American international)

Though she worked often, including on the stage, Kidder's '80s output was far from iconic, but included Heartaches (1981), Some Kind of Hero (1982) and others. Once she recovered, she became a staunch advocate for mental-health awareness.

The '90s were marred by Kidder's mental breakdown, but by 2002 she was again experiencing success with The Vagina Monologues on Broadway.

One of her last performances was on an episode of R.L. Stine's The Haunting Hour (2014), for which she won a Daytime Emmy Award. She filmed at least four movies after that, and was in pre-production on two others at the time of her sudden passing.

Kidder is survived by one daughter.