Joseph Campanella, a Sicilian-American character actor with hundreds of credits on the stage, on TV, and in feature films, died Wednesday, Deadline reports. He was 93. 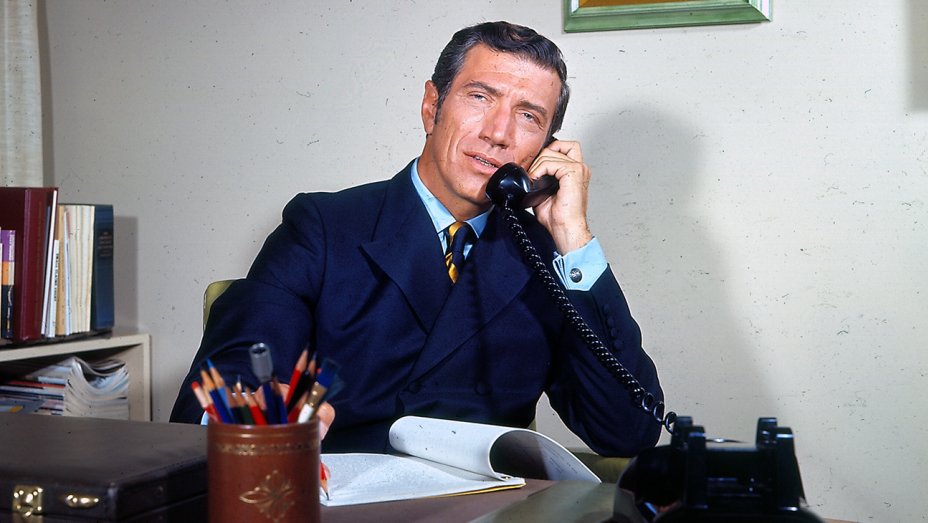 As a teenager, he got his start in radio ahead of a stint in the Navy during WWII, studied architecture and literature, and graduated with degrees in speech and drama from Columbia University. 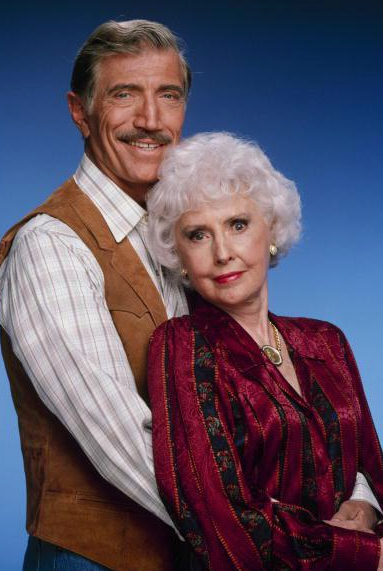 He received a 1967 Emmy nomination for Mannix. 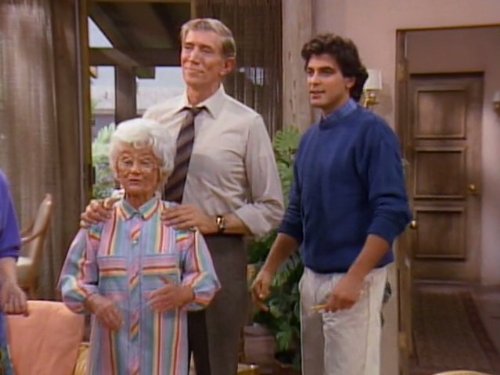 Among his most memorable TV gigs: Mary Richards' ex-boyfriend on Mary Tyler Moore (1973), and a rugged cop on a stakeout on The Golden Girls (1987).

He was also a voice artist, including on the animated series Spider-Man (1994-1997) and as the host of Discover (1992-1994) on Disney Channel and various other science specials and series.

He did commercials and other pitches — including for the Unity Church — in the '70s and '80s. 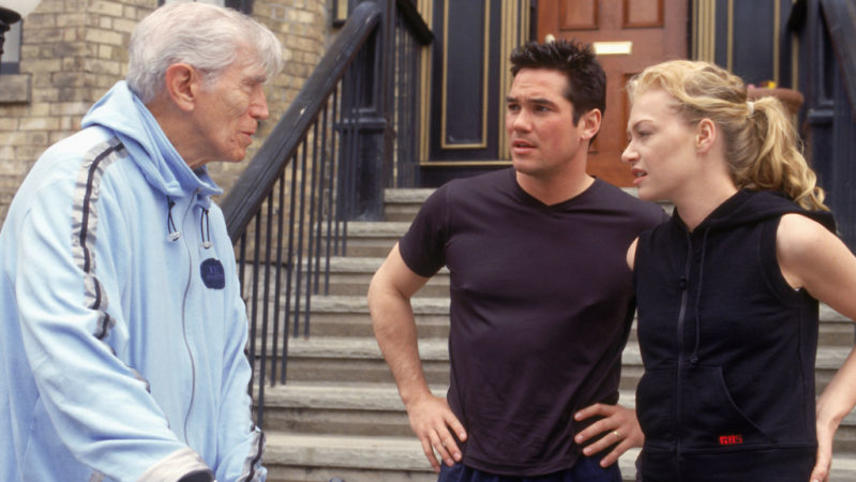 In film, he made his debut in 1960, making only sporadic appearances on the big screen, including his swan song, in 2009's Lost Dream.

Campanella made his stage debut in Boston in 1954, and would later appear in Broadway productions of Captain and the Kings (1962); A Gift of Time (1962), for which he received a Tony nomination; and Hot Spot (1963), where he met his future wife.

He is survived by his wife of over 50 years, Kathryn, and by their seven sons.