Patricia Morison, the raven-haired songbird who originated the role of starlet Lilli Vanessi in the 1948 Broadway musical Kiss Me, Kate, died Sunday at 103, THR reports. 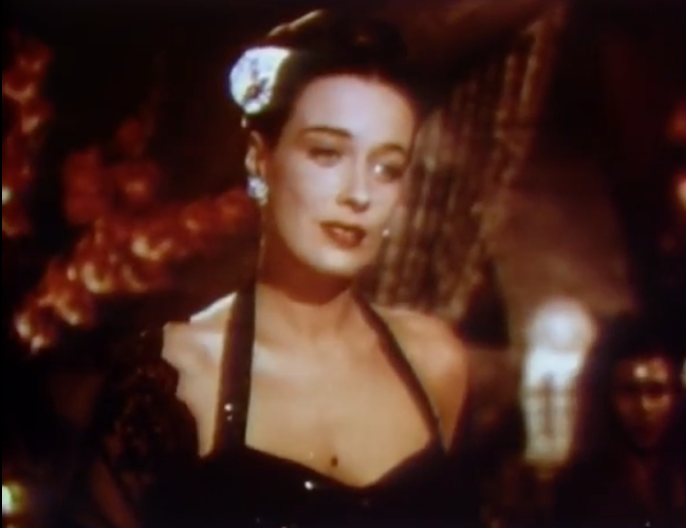 The ageless Rapunzel 70 years ago (Image via screen grab)

Her death from natural causes was confirmed by the colorful and connected Hollywood publicist Harlan Boll.

Though Kiss Me, Kate was the highlight of Morison's career (it ran for over two years, became the first recipient of the Tony for Best Musical, and allowed her to introduce the world to the all-time classic songs "So in Love" and "I Hate Men"), she found interesting and varied work.

Morison later appeared on Broadway in The Two Bouquets (1938), an operetta that made use of her marvelous singing voice. She became noted not only for her acting and singing, but her waist-length mane of lustrous hair.

Her other major achievement on Broadway came when Gertrude Lawrence (1898-1952) died of cancer during the run of The King and I (1952); Morison stepped in as Anna Leonowens opposite Yul Brynner (1920-1985), and toured with the iconic hit.

In the final Basil Rathbone (1892-1967)/Nigel Bruce (1895-1953) Sherlock Holmes flick, Dressed to Kill (1946), she was Holmes's nemesis, and it was said her performance in the classic film noir Kiss of Death (1947) was Oscar-worthy — but it was cut because her character was raped and committed suicide, no-nos on the silver screen then. 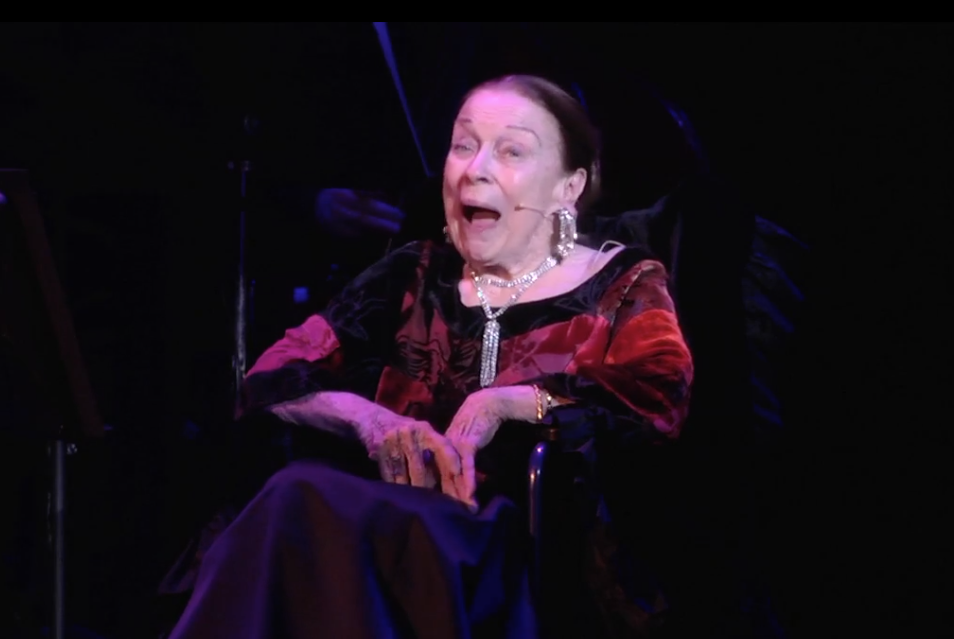 Morison on Broadway in 2014 (Image via screen grab)

In 2014, Morison returned to Broadway for the fundraiser Broadway Backwards, singing "Brush Up Your Shakespeare" from a wheelchair — bringing down the house.