Clint Walker: Salute to a He-Man

Clint Walker (April 30, 1927-May 21, 2018) passed away suddenly this week in the company of his wife and daughter. The cause of death was congestive heart failure. 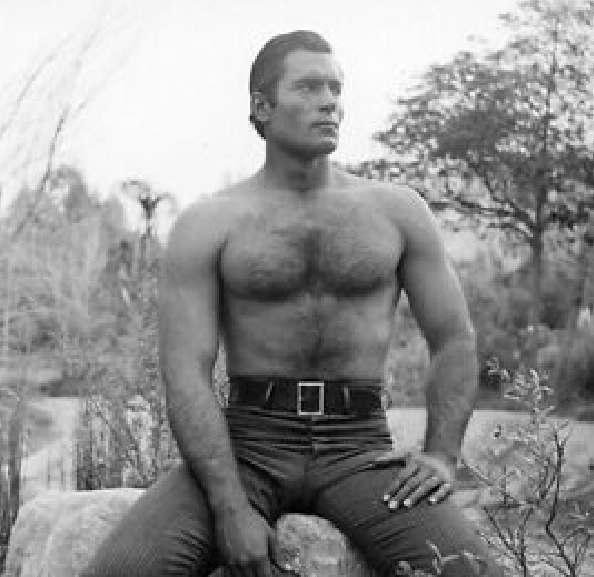 Walker had cut an impressive figure — and had an impressively cut figure — on TV and on the big screen as early as 1954, when he played a "Tarzan type" in the Bowery Boys farce Jungle Gents.

His next project was on a different plane, even if the size of his part was still far punier than his physique: He stepped in as a Sardinian captain in the classic The Ten Commandments (1956). 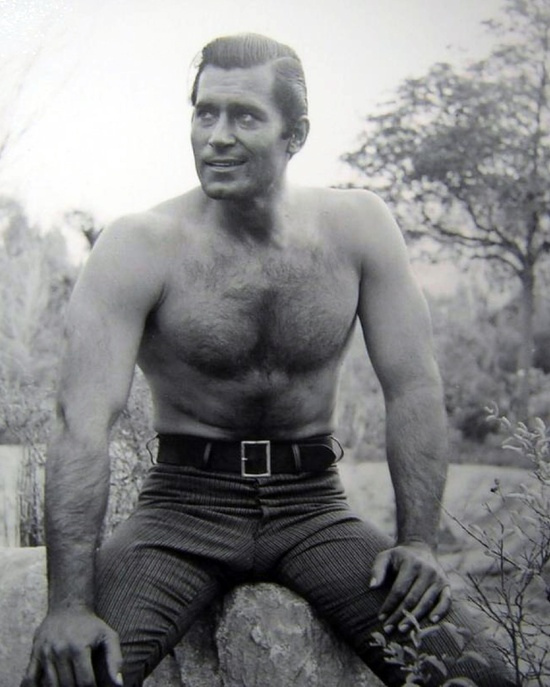 Even before that blockbuster was released, he had taken on the role that would define his career, as Cheyenne Bodie on TV's Cheyenne (1955-1962). 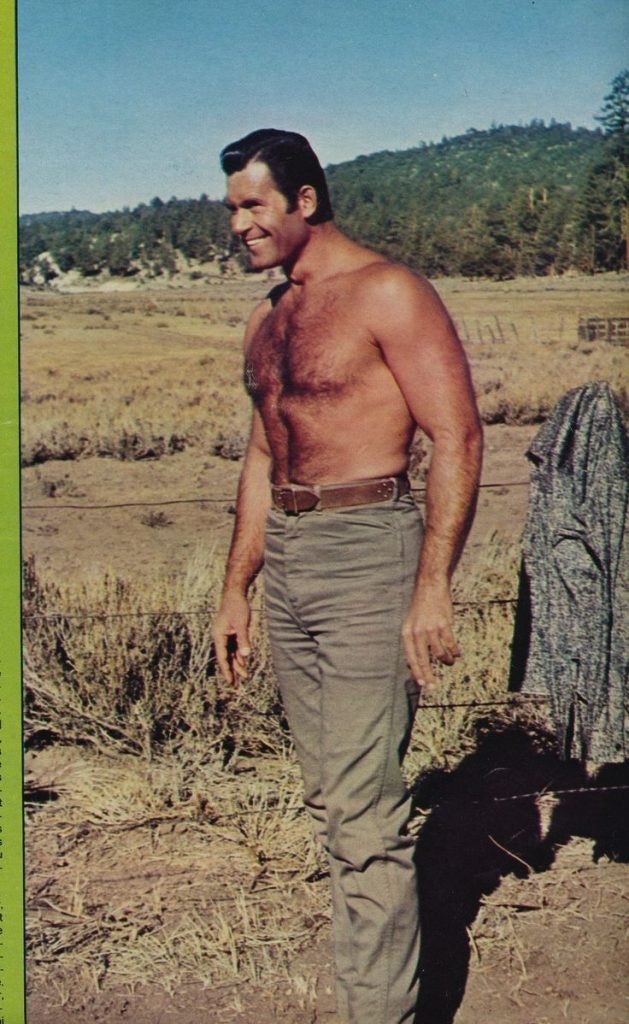 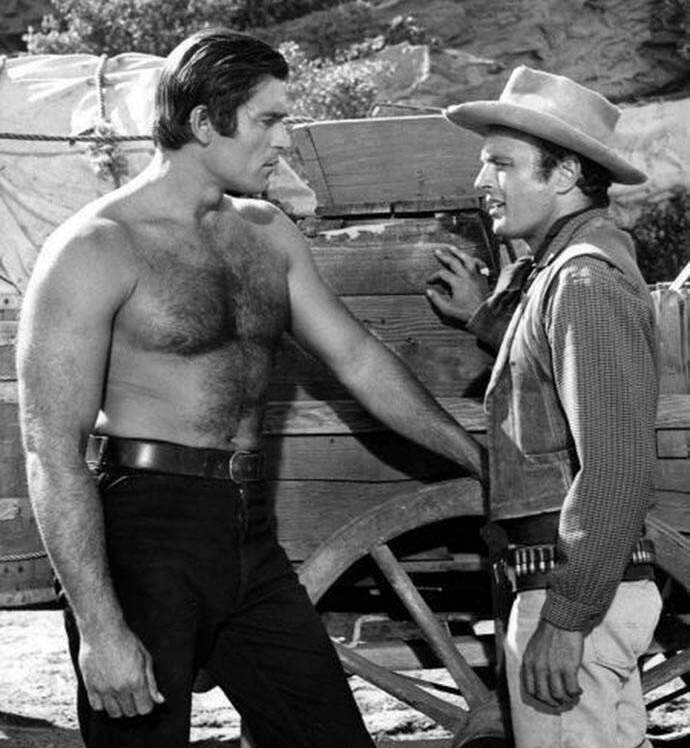 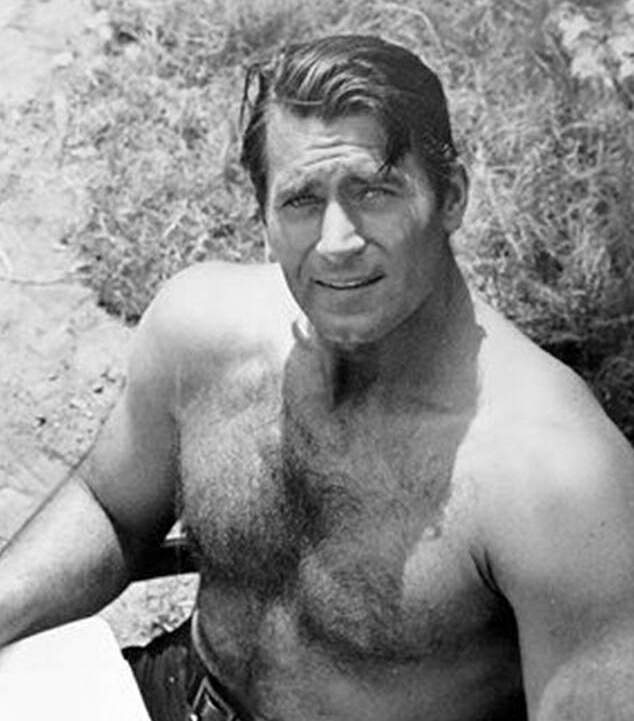 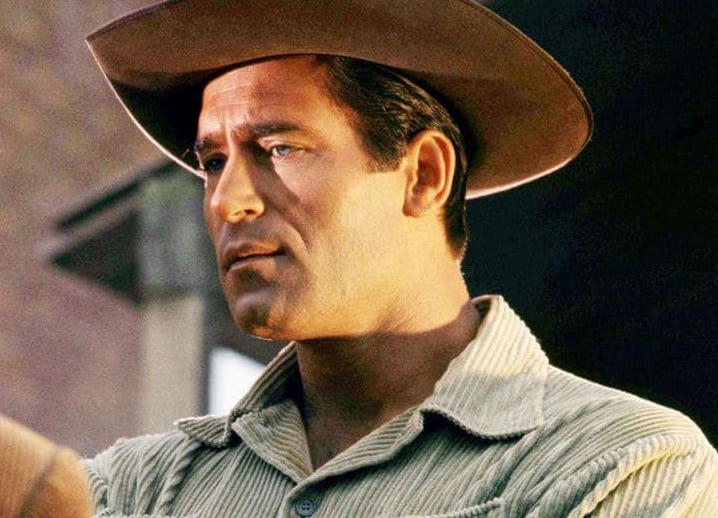 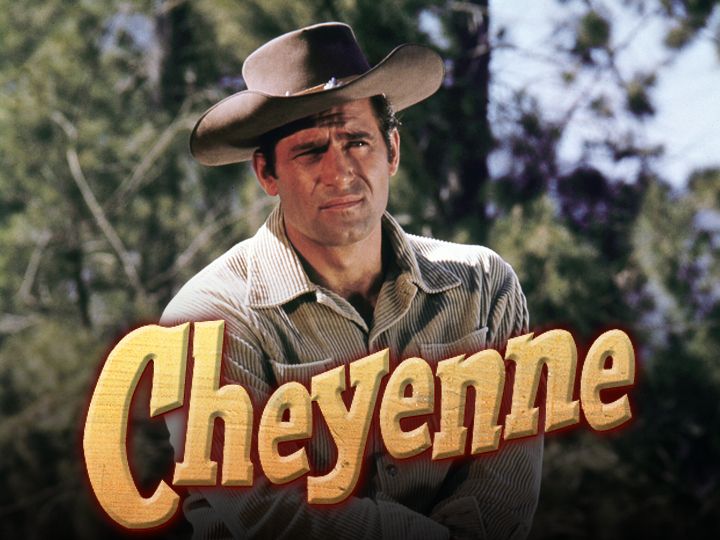 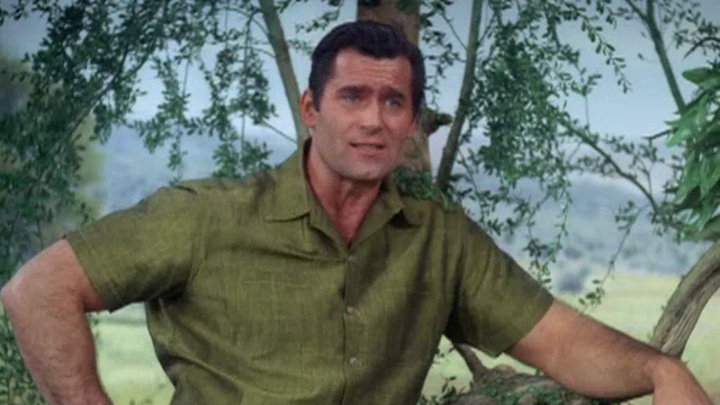 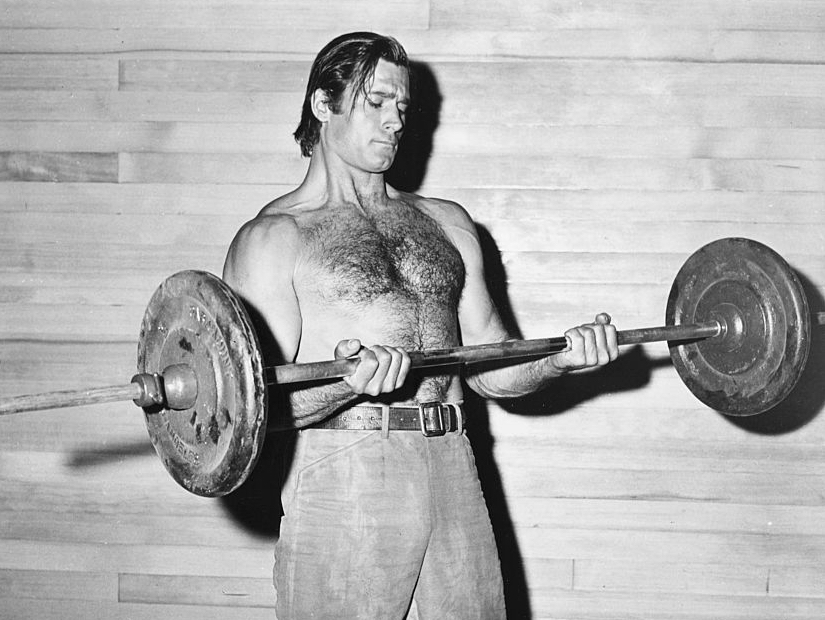 The series was so highly rate a feature was created from two of its episodes in 1957, The Travellers. 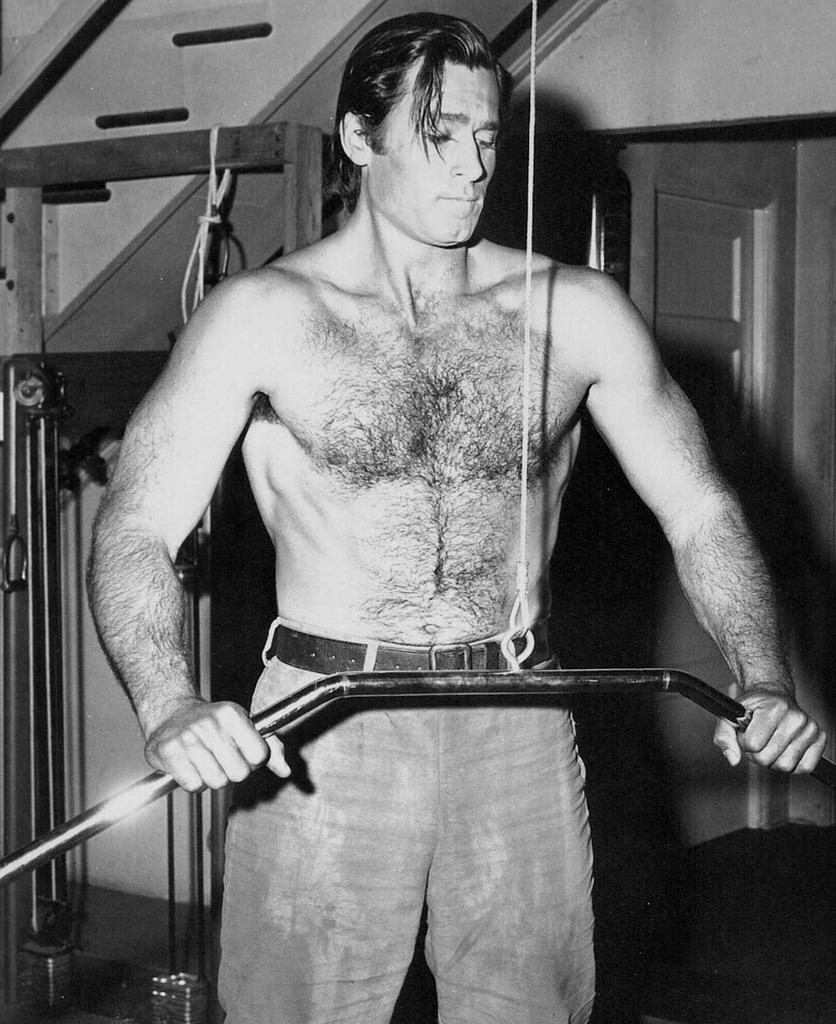 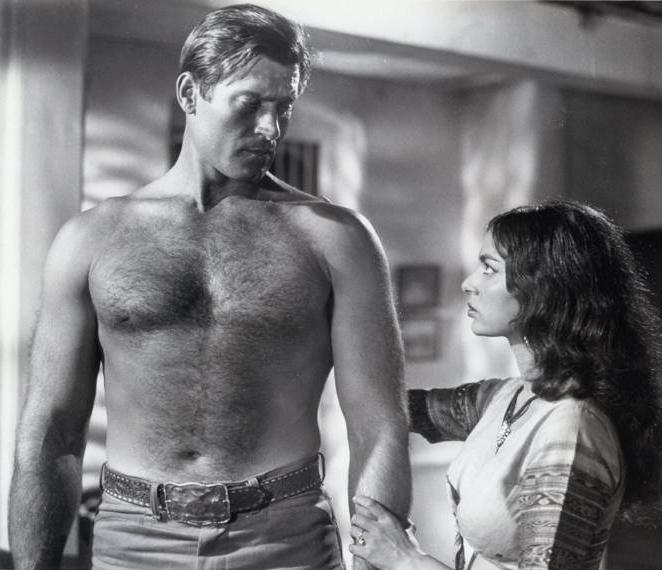 He worked, but sporadically, following Cheyenne's exit, popping up in quality films like Send Me No Flowers (1964), The Dirty Dozen (1967), and The Great Bank Robbery (1969).

After appearing in the rarely seen stinker The Phynx (1970), which included cameos by dozens of stars of the '30s, '40s, and '50s, Walker was mostly confined to TV, including as the star of the failed drama Kodiak (1974), and parts in the cult classic Snowbeast (1977) and the miniseries Centennial (1978). 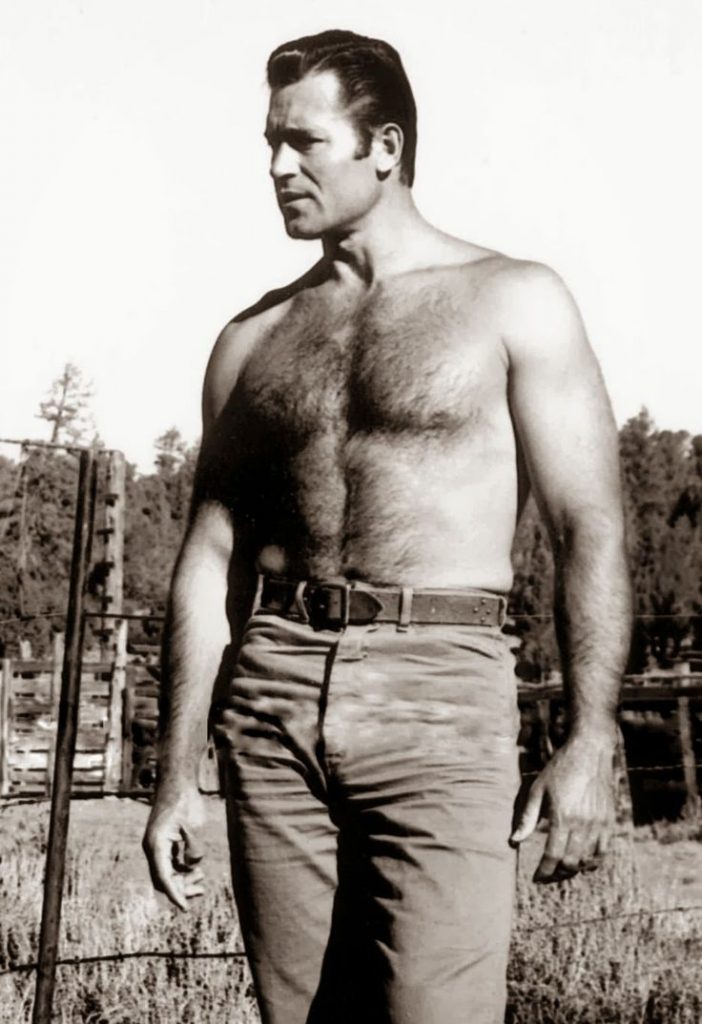 In the '80s and '90s, he only acted eight more times, including in the Hudson Brothers bomb-edy Hysterical (1983), a cruise on The Love Boat (1983), and his last TV appearance, on an episode of Kung Fu: The Legend Continues (1995), on which he reprised his Cheyenne Bodie role. 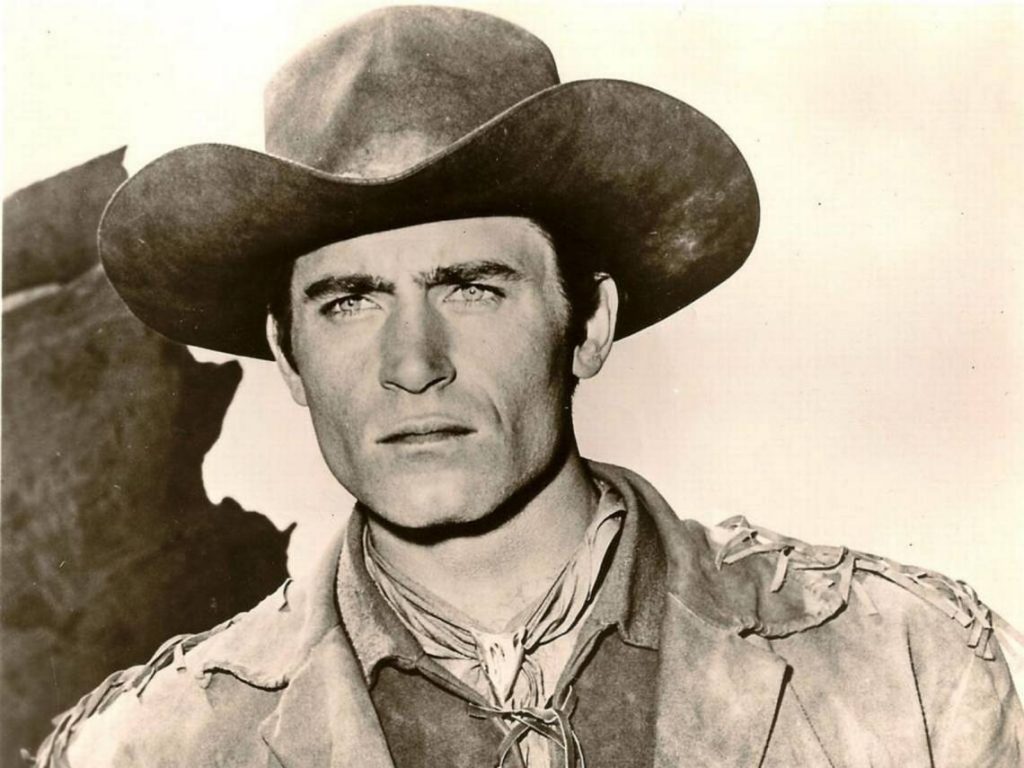 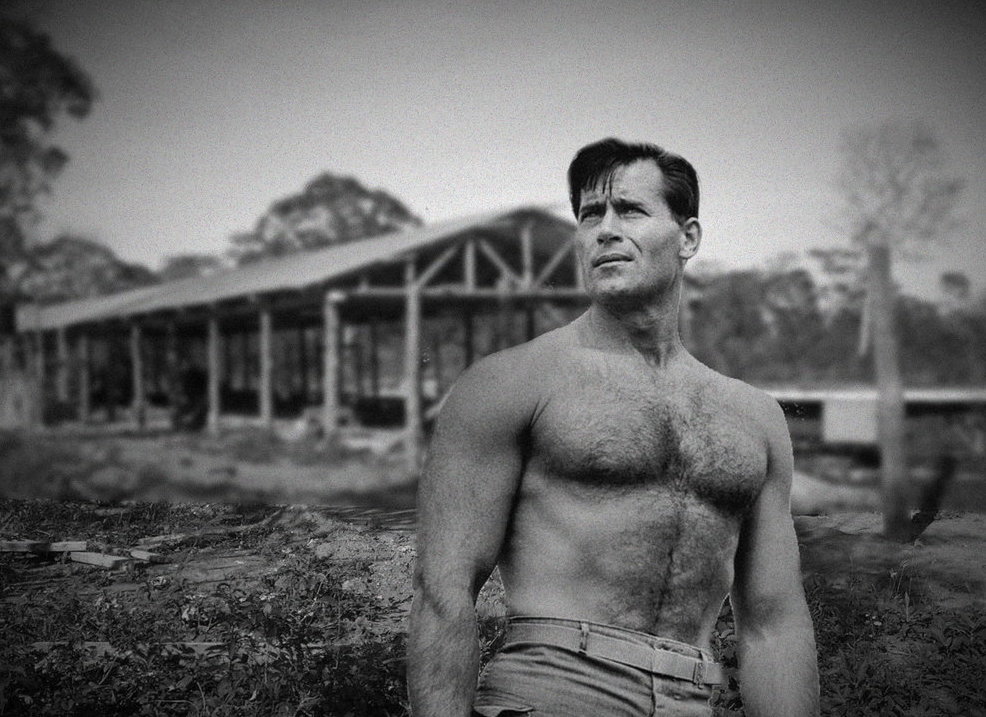 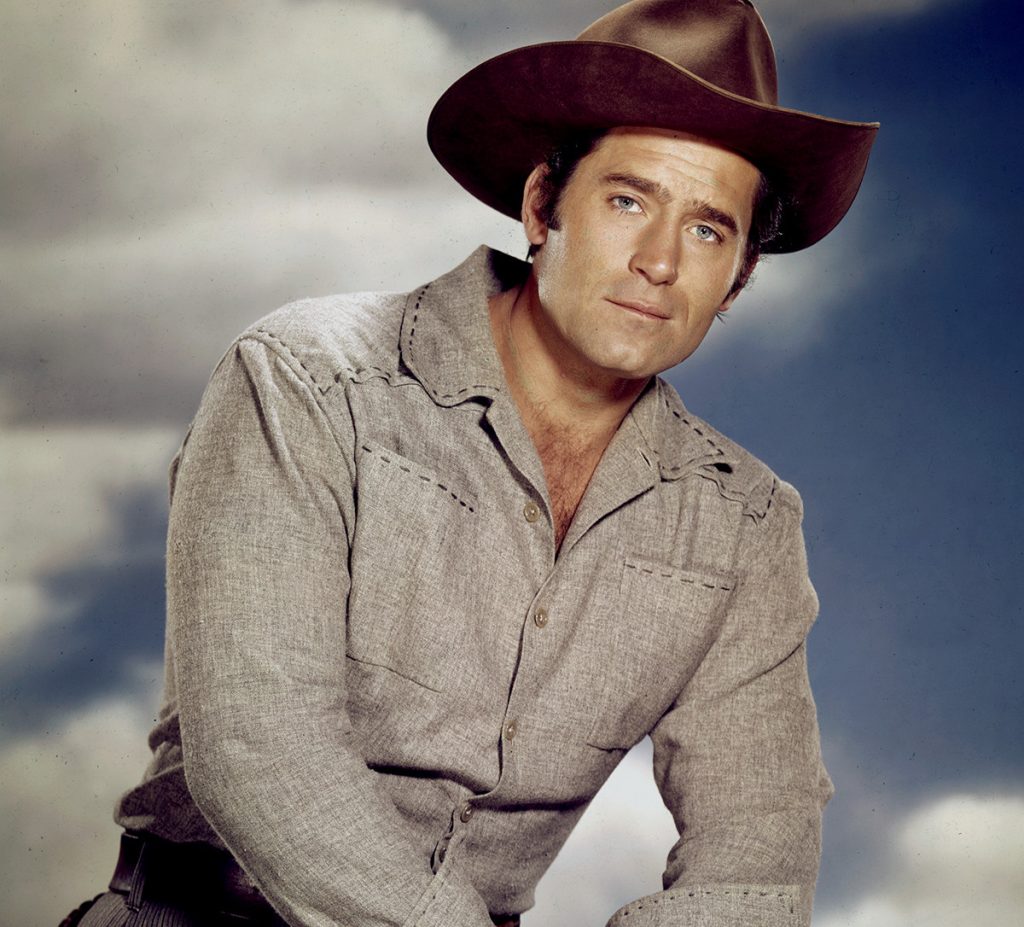 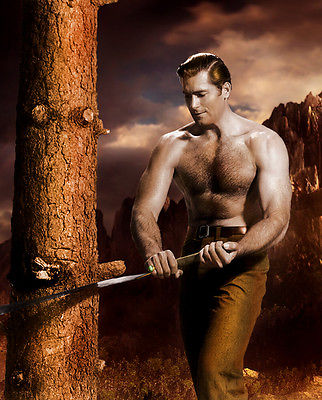 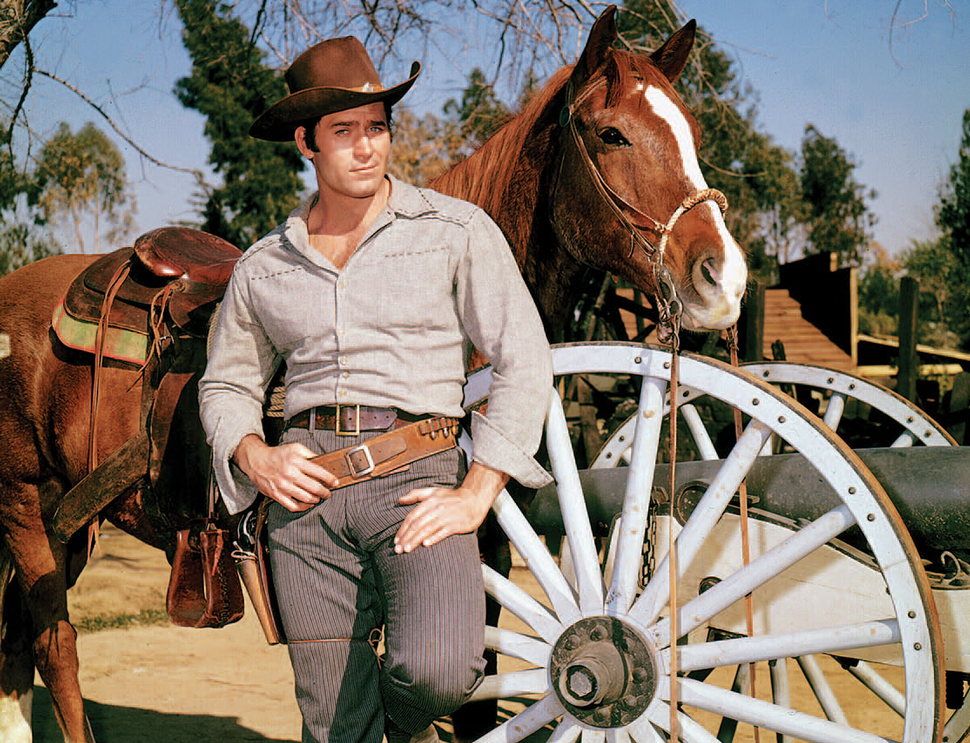 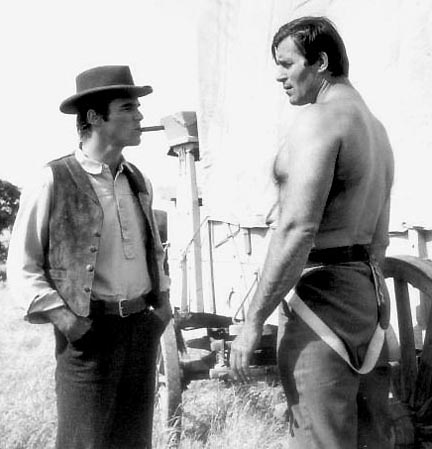 Walker's swan song was as the voice of Nick Nitro in the 1998 film Small Soldiers. Since then, he remained active at autograph conventions. 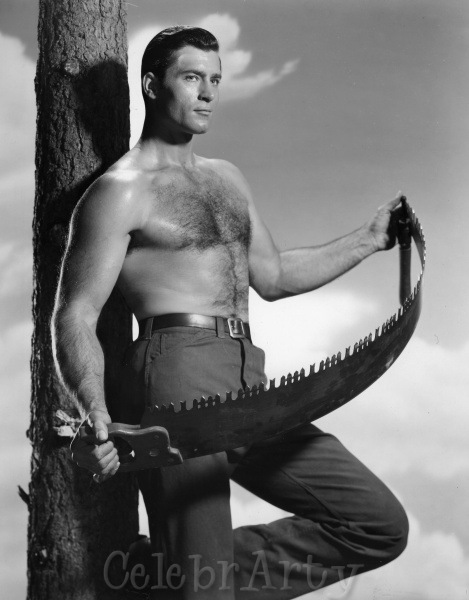 He had to be one of the cinema's most physically striking specimens. RIP. 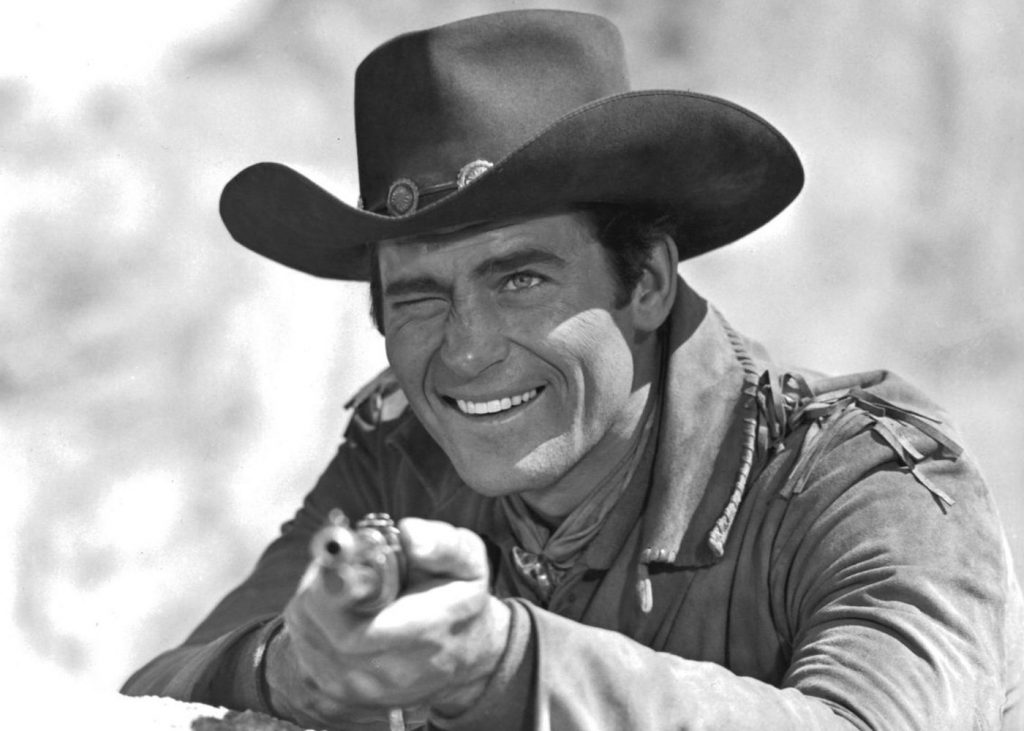 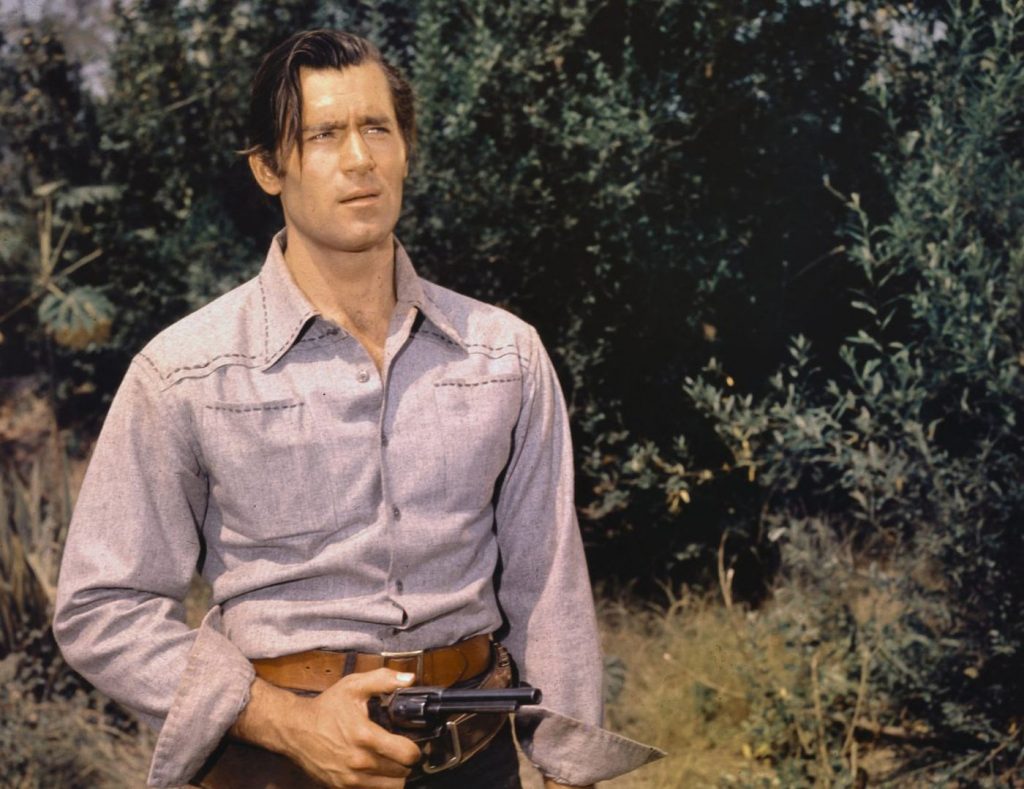 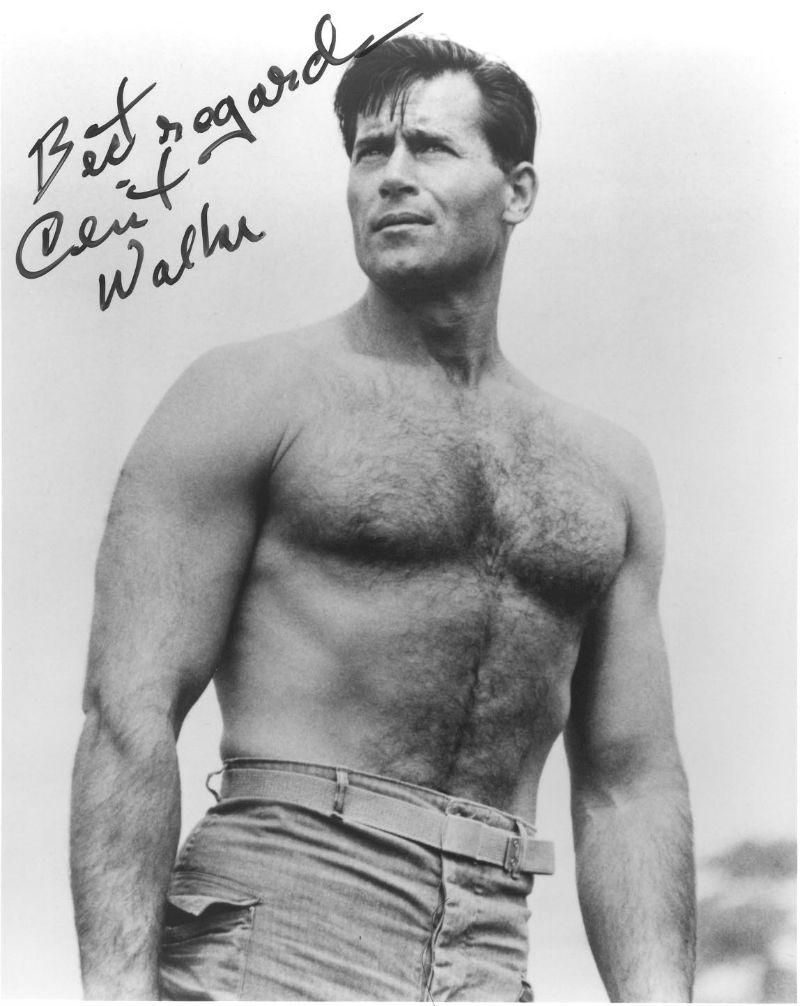 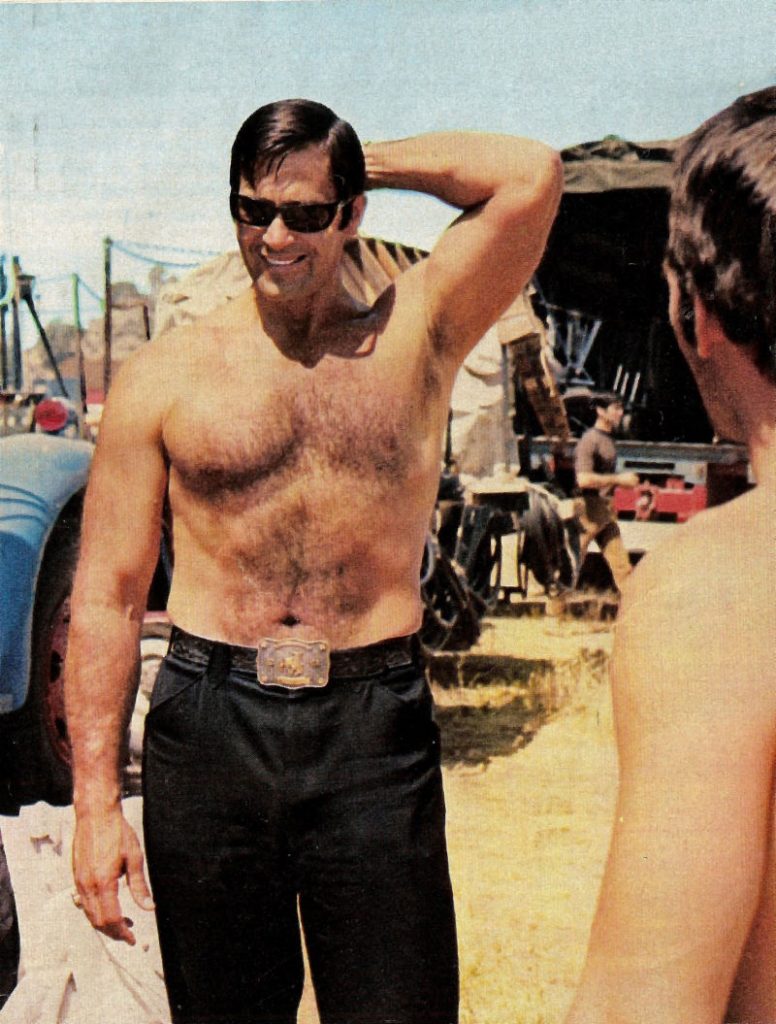